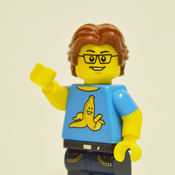 I recently took more pictures of the Hover-Bike, and here they are! 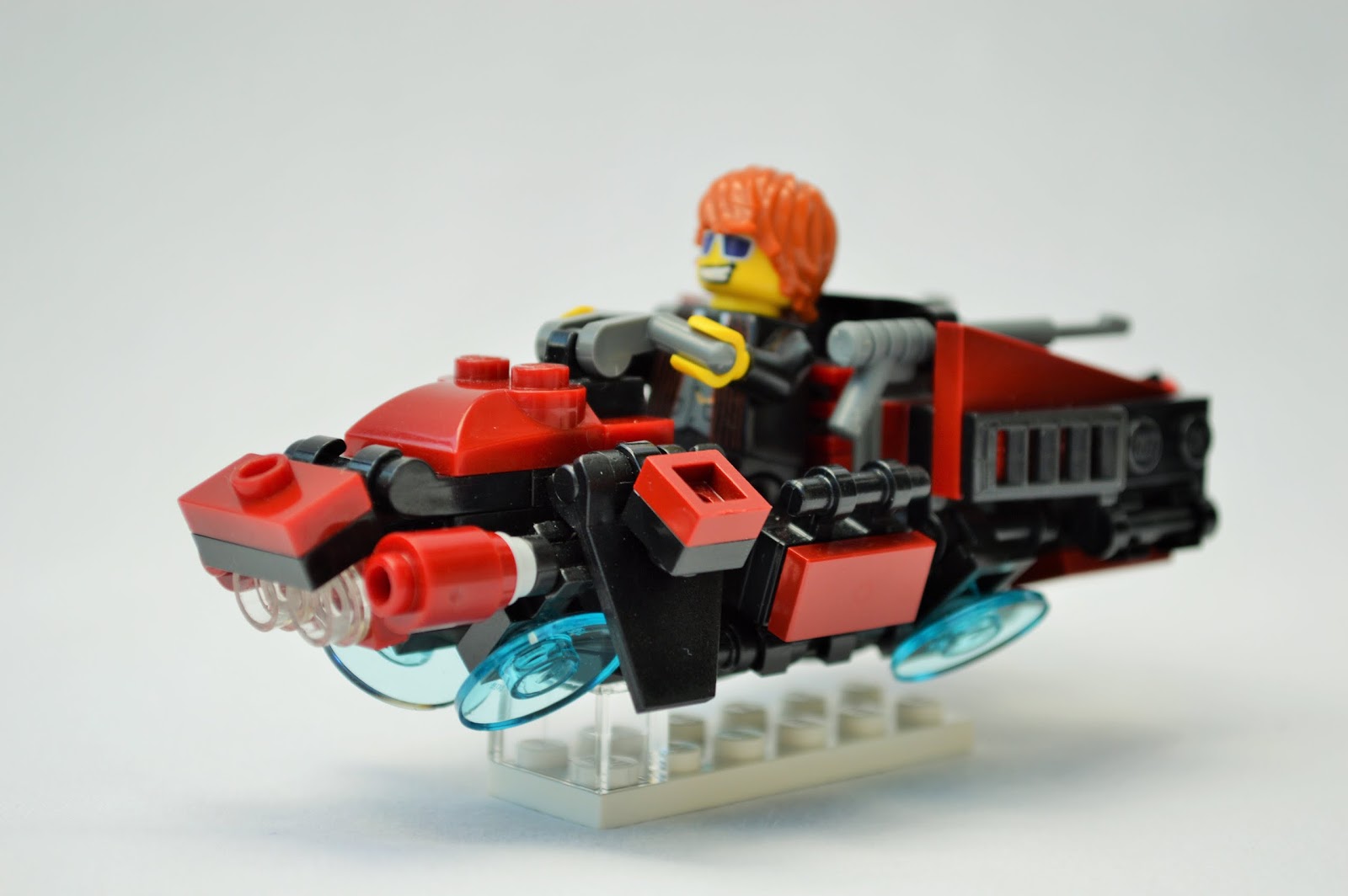 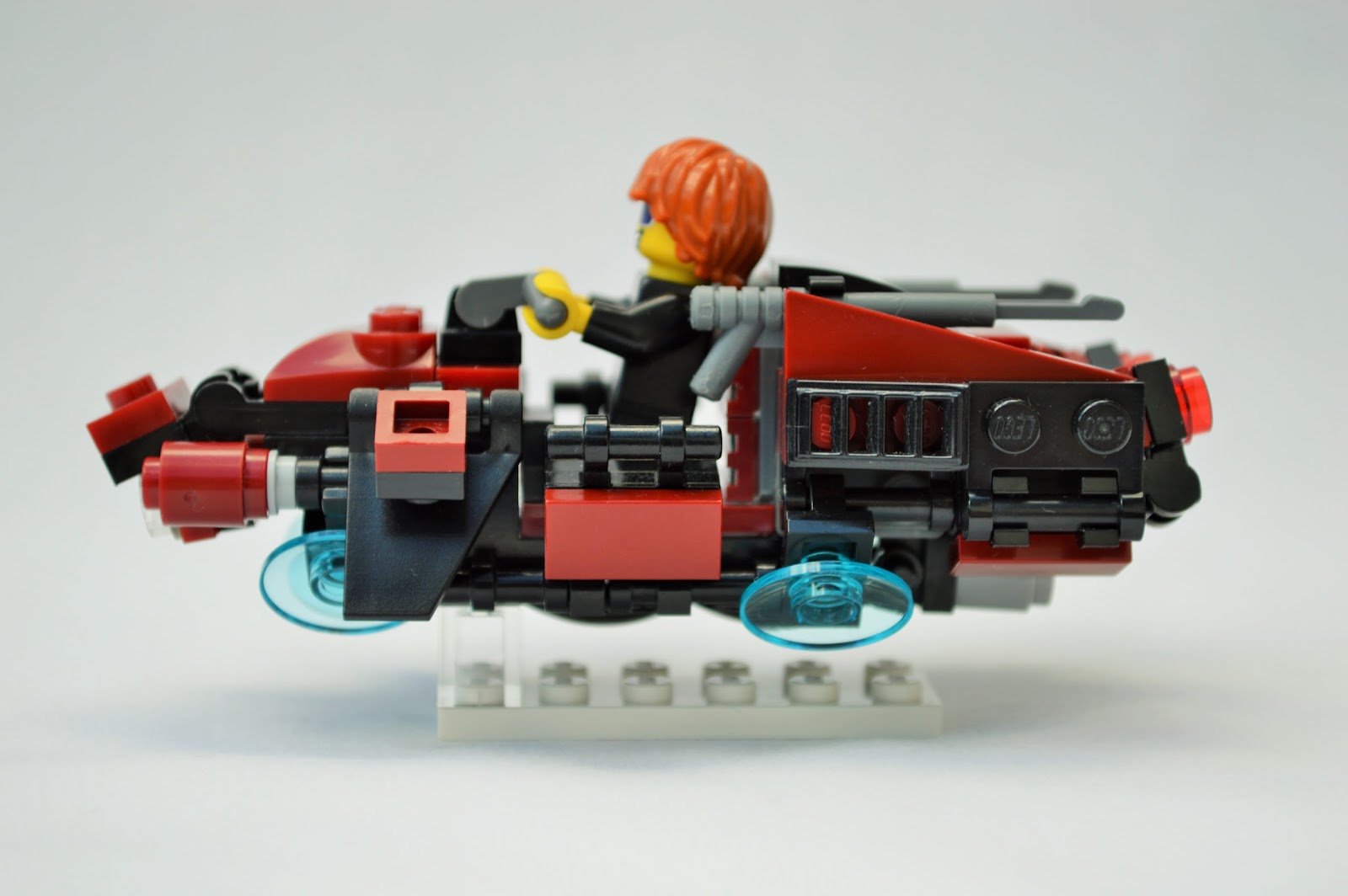 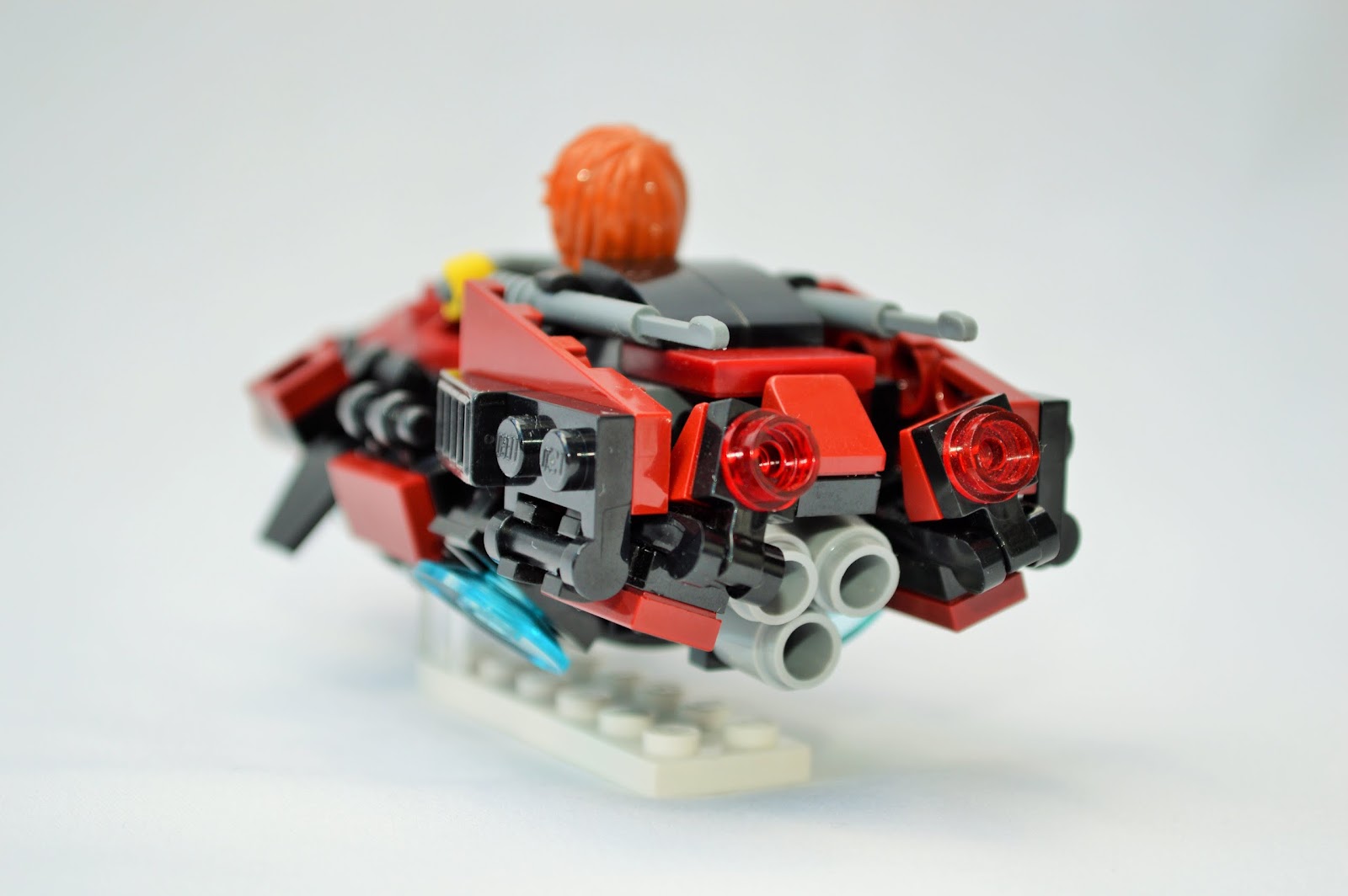 I recently got a Flickr account so I could put up some pictures there as well. I don’t have much on there right now, but I will do soon.

You can check it out here.

I made an LDD file of the Hover-Bike, and it can be downloaded here if you'd like to build one yourself.

I made the Hover-Bike on Lego Digital Designer, and changed some things around, like moving the side guards back a bit, and adding stuff up front next to the headlights. 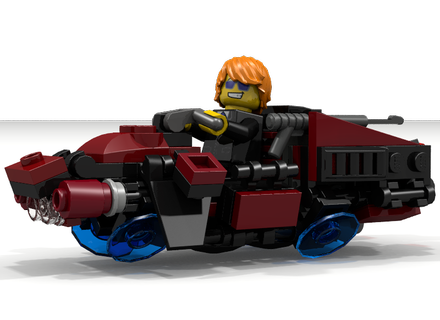 Be sure to check out my other projects!

This Hover-Bike project has reached 50 supporters! We're now .5% of the way there! Thanks for supporting, and be sure to share this on social media websites!

Check out some other awesome projects of mine here!

Thanks again for supporting!