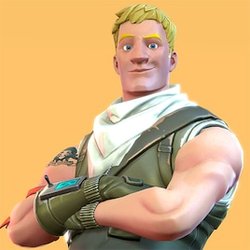 This is the Poseidon I, the first ship of the Poseidon program. The Poseidon program was created for travel to Mars. After man stepped on the Moon, everybody was desperate for more. So, that's why here at the ASA (American Space Agency), we want to let people have more. The ship has four powerful thrusters powerd by 2.7 million gallons of rocket fuel.

The Poseidon I can carry 30 people, and 20 rovers. The ship has enough food for nine to ten months for each person. A total of 15 Nobel Prize winning scientists are on boarsd along with 10 ordinary astronauts, and 5 lucky civilians riding on the Poseidon I.