LEGO Dragon Slayers would be a set revolving around a dreaded dragon and a group of dragon slayers. The most powerful dragon ever known to man has been terrorizing the king's kingdom for ages. He is known simply as the Dragon King; the king of all beasts. Many Dragon Slayers were hired by the king to hunt the monster, but all met their demise at its power. Nothing has ever been able to defeat him in combat and no other dragon even dares to challenge him. Eventually none of the dragon slayers was bold enough to take the job. Much time passed until a ragtag group of dragon slayers headed by a veteran from the king's army took upon the challenge. Will the dragon slayers be able to destroy this menace that has plagued the kingdom for ages?

If you like this, please also support some of my other projects!
-Elven Dragon
-Kings Lonely Fortress
-Tower Robbery
-Dragon Drone D-77 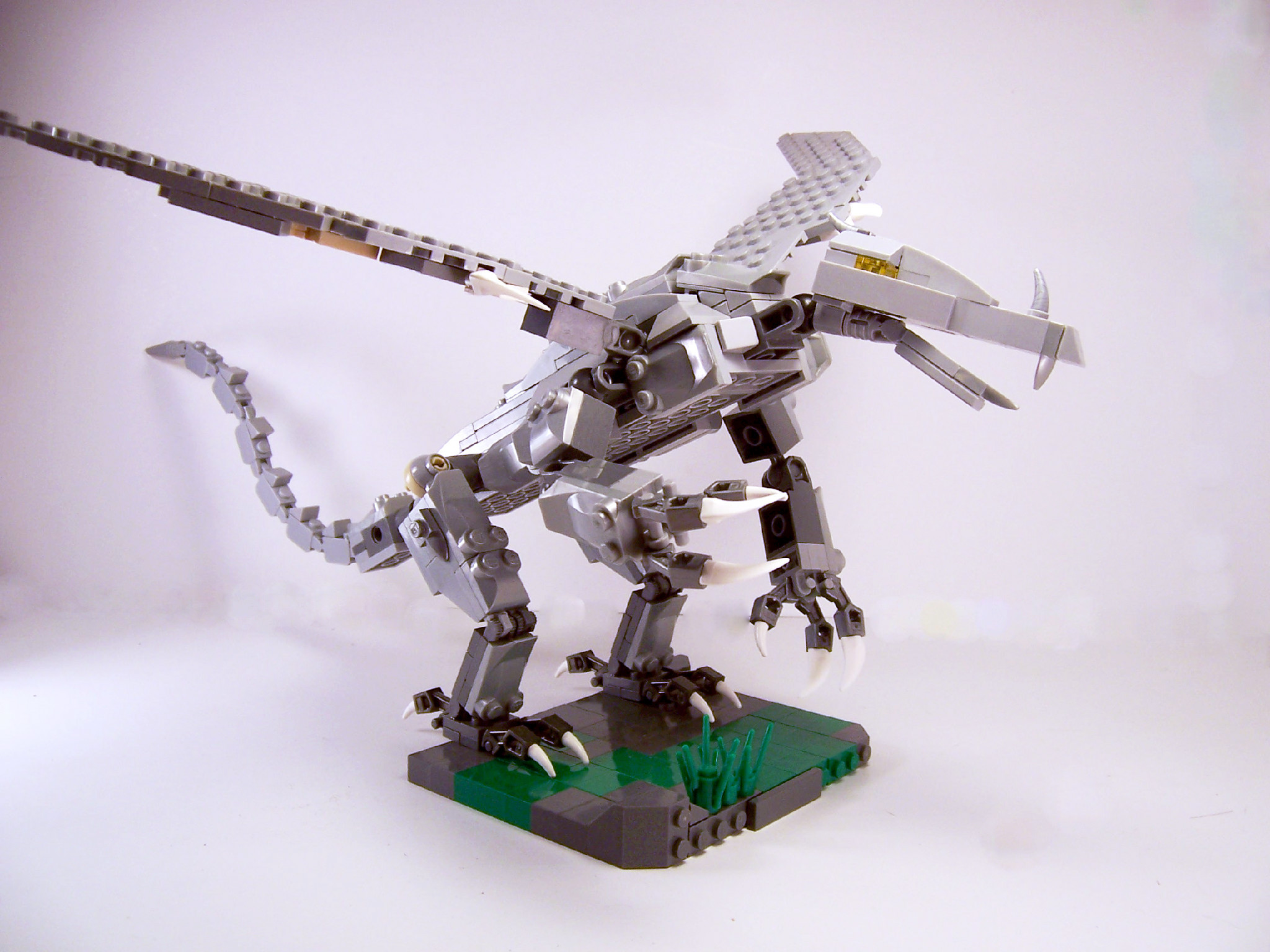 This is the Dragon King who is said to be the ruler of all beasts. Whatever his name used to be is unknown for it has been centuries since it was last uttered. He is the biggest, strongest, most intelligent, and most ruthless of all the dragons. He lives deep in the mountains in unexplored land hundreds of miles away from humans. The dragon slayers have been hired by the king to defeat him because he has raided livestock and carried them away into the mountains, burned down villages, and even attacked the castle itself as well as singlehandedly decimating the king's whole army except for a lucky few who escaped which the veteran dragon slayer is one of. He has killed thousands of knights and dragon slayers amassing gold and treasure far beyond man's wildest dreams over his countless centuries of life. He is highly dangerous and is the most fearsome beast ever known. Will the Dragon Slayers be able to take him down, or will the hunters become the hunted? 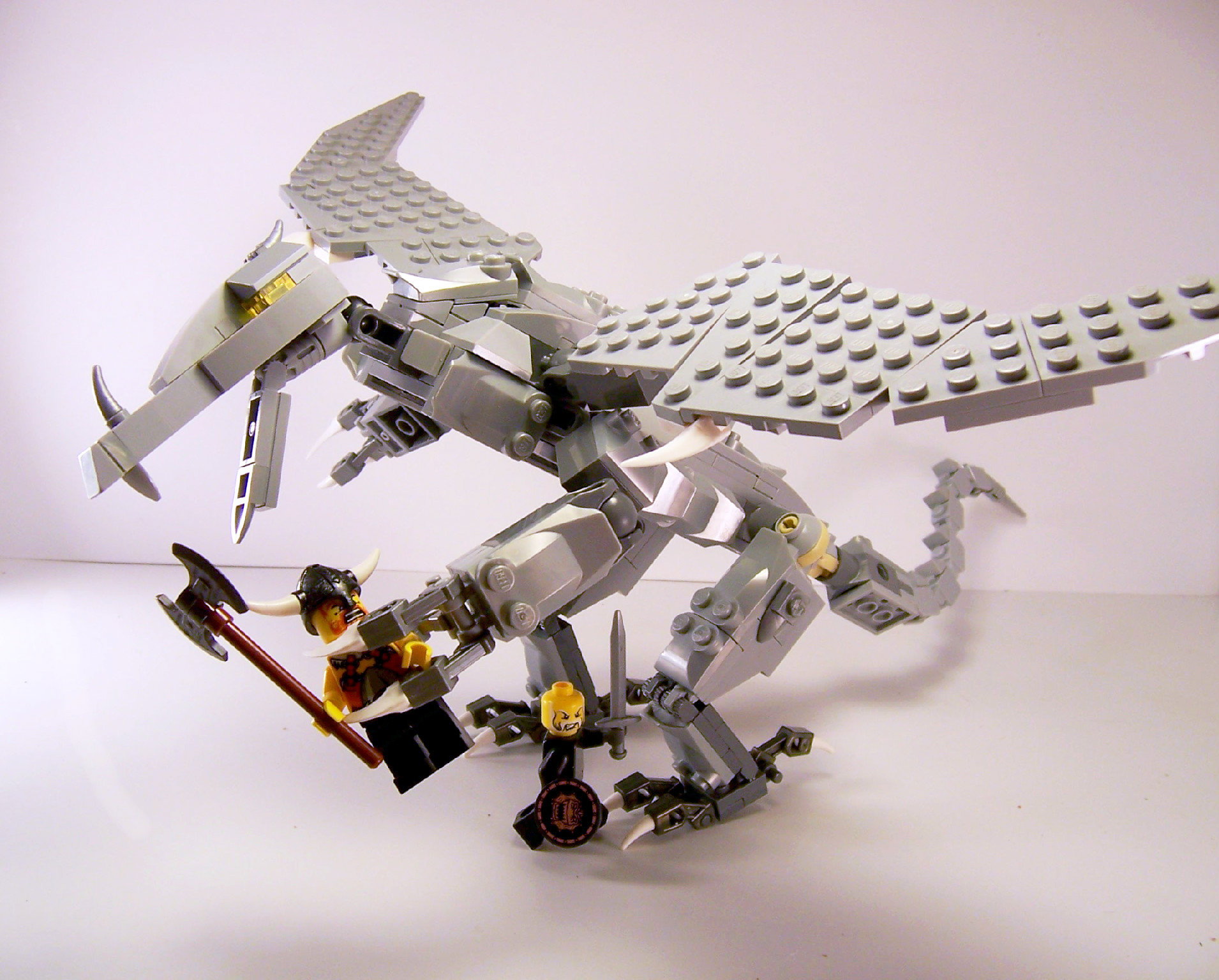 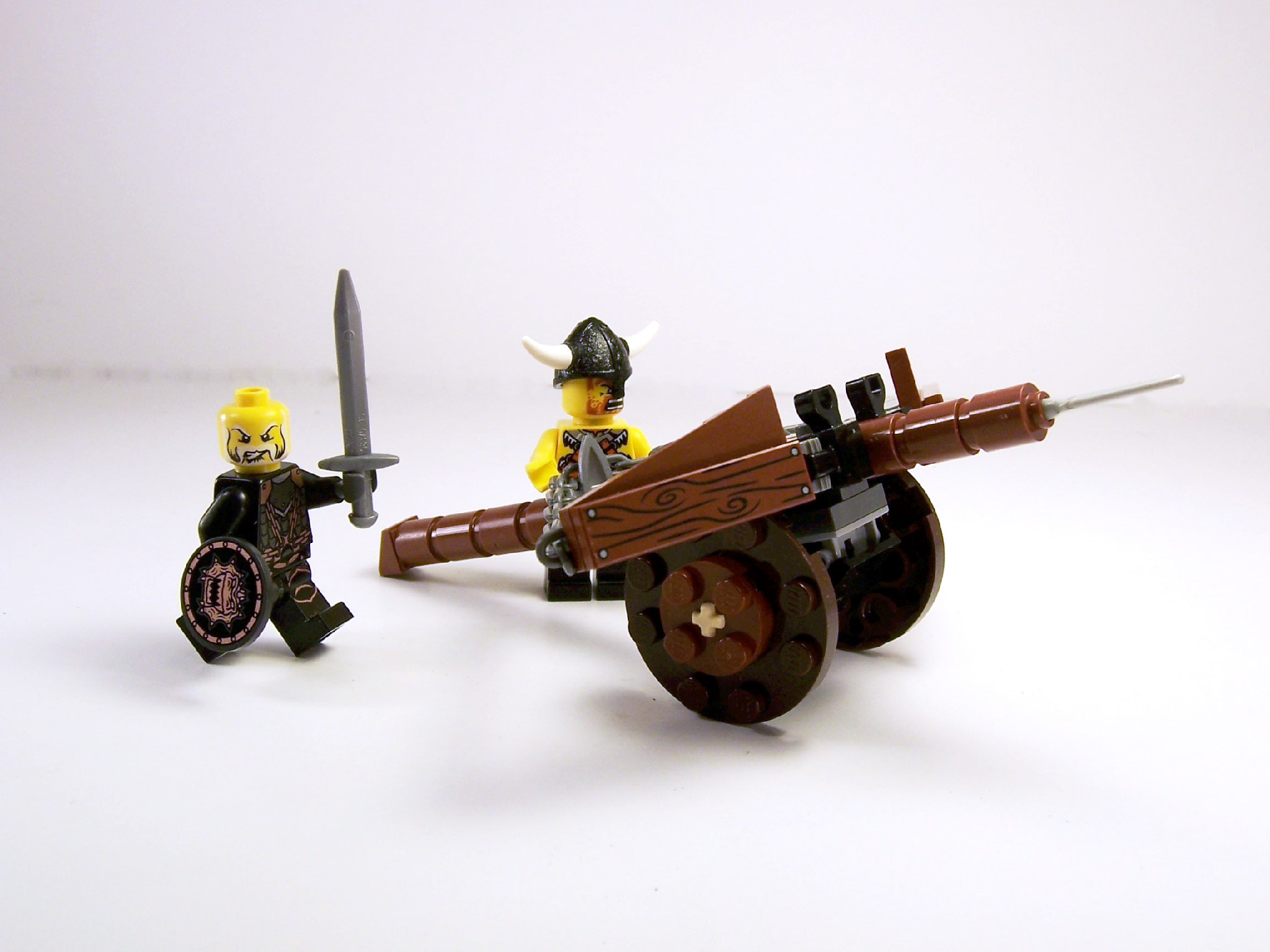 The dragons slayers have a secret a weapon: a ballista. This can do some serious damage and is able to fire a spear with deadly force. 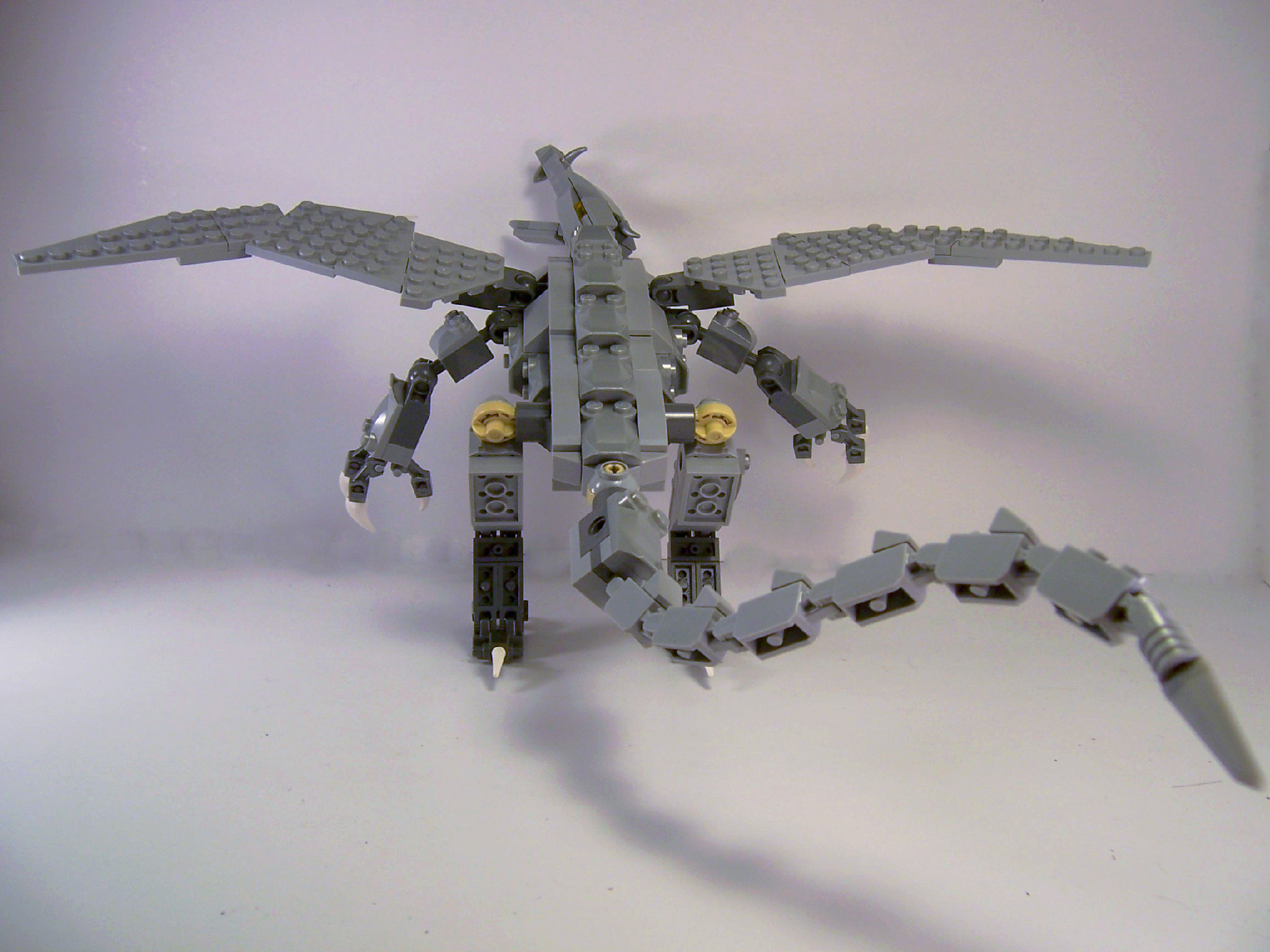 Here is the Dragon King letting out a fierce roar as well as demonstrating its impressive wingspan. I hope you like the project! Thank you for viewing!