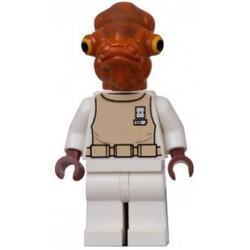 "You killed my father,"  "No I am your father." Those famous lines from Star Wars can now be created in spinners.Even though they did not fight on a multicolored platform.  So while your recreating the Star Wars scenes with lego minifigures, you can make them actually fight! This project is not a series of projects but one project containing two minifigures: Darth Vader and Luke Skywalker and a arena that they can fight in! I loved Ninjago spinners and would like to see them in Star Wars. Thanks for all the supporters! Even one support is getting Star Wars Spinners: Darth Vader and Luke Skywalker closer to the goal. Thanks again!