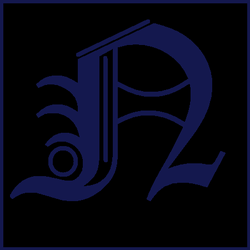 Grab your chariot and get on the track! The race is about to start! This Lego set shows the classic game of Chariot racing. This Harsh game takes you around the arena at high speeds while you try to maintain control of your horses! Look out for the bumps in the road or it may just throw you off track. After the race look to Caesar to see if he approves, hope it's a thumbs up!

This Lego Set is based to depict the Roman races to an accurate point, including the observation stands and the center wall with the torch. You can buy two sets to complete the inner part of the arena and add extra chariots. However it also works as a stand alone set and is perfect for any fan of Roman History. Plus the helmets are pretty cool.

If you like this check out my other sets. And don't forget: "The Only Limit to Legos is Your Imagination!"