Digital Knights: In the future the internet has become a reality in its own right. Viruses have become virtual monsters. Into this world the DigitalKnights have been sent to fight these monsters on their own terms. 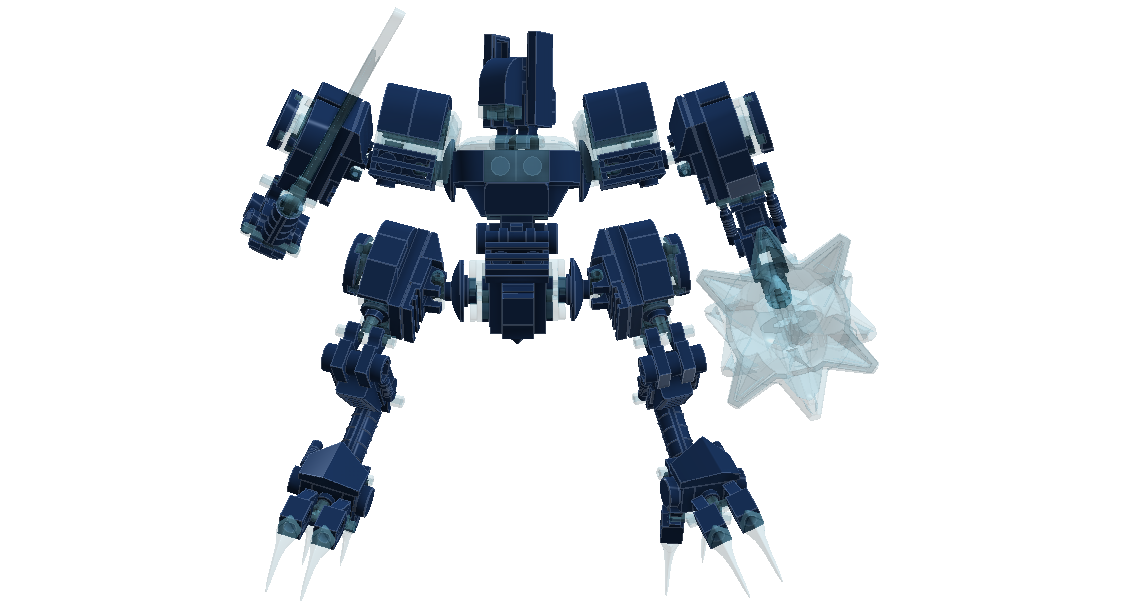 Be@$t: Created by the In:D:Go virus, the Be@$t is a violent melee equipped monster. Matching the DigitalKnights in combat skill and speed but with extreme aggression.

His hands are a sword and a mace, which he uses to slice and smash his way through the virtual universe. 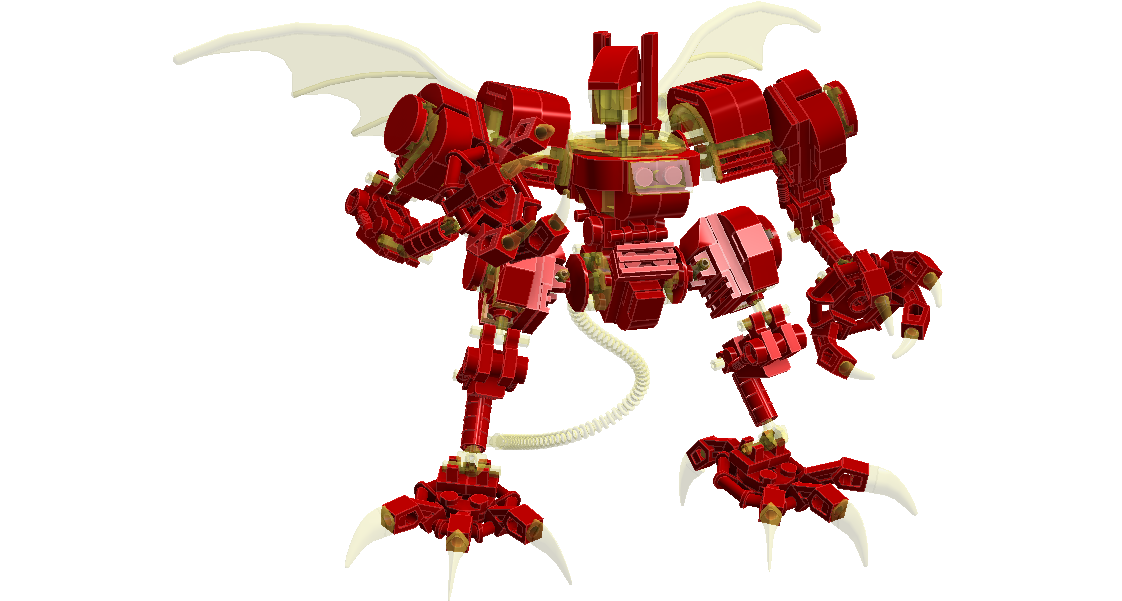 R@g:E: Created by the In:D:Go virus, the R@g:E is a violent winged monster. Matching the DigitalKnights in combat skill and speed but with the advantage of being able to attack from above.

Also equipped with a whip like tail to slash at his enemies. 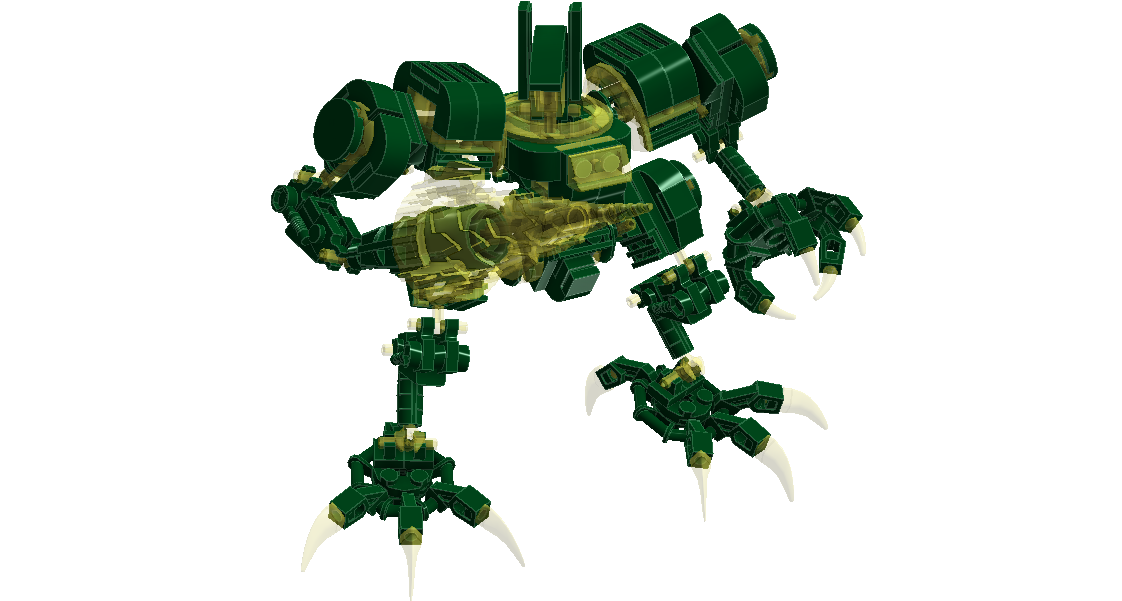 J@dE: Created by In:D:Go as the ultimate DigitalKnight slayer. Slashing claws and powerful digital drill can shred the DigitalKnights like virtual paper. 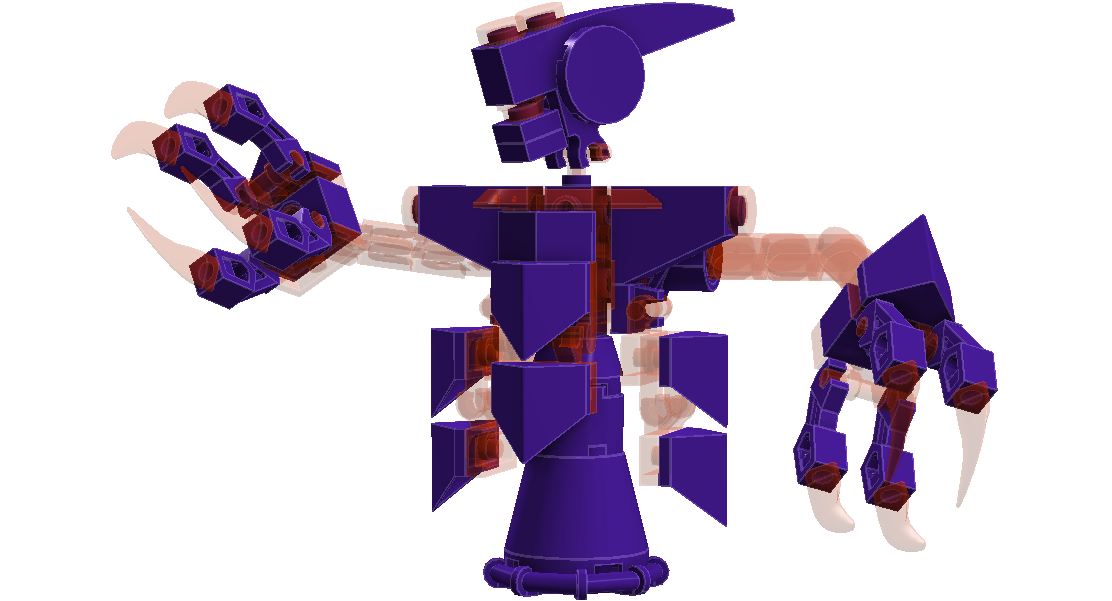 In:D:Go: In:D:Go is the brains behind the second wave of viral monsters attacking the Virtuality. Unlike his creations, he doesn't require the ability to walk but glides on a hover skirt and uses his long tentacle like limbs to fashion his creations from corrupted data.

In:D:Go has only one goal, to create chaos and fear throughout the virtual universe. To that aim he must first eliminate all who are capable of stopping him. Starting with the DigitalKnights.


Created using similar construction techniques to the other DigitalKnight universe characters. The sets would be intended for older teens and would probably appeal to Bionicle/Hero Factory fans.

Unlike the previous set, I've varied the colour palette this time, mostly because they use the same basic frame it was necessary to tell them apart.

The shape is more squat but with the same level of posing options as the heroic knights they face.

In:D:Go is very different from the other designs. I wanted something that looked more like a statue as he's more brains than brawn.