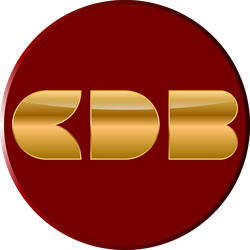 The Hubble satellite / telescope is one which you see its photos from different places in space (stars, galaxies, etc.) and stay like "wow" with such beauty. For this set, I recreated this famous satellite with rich detailing.

History of the satellite:
Designed and built in the 1970s and 1980s, the Hubble Telescope is named after the American astronomer Edwin Hubble who was the first to prove that the so-called nebulae were actually (mostly) independent galaxies, as well as our milky way. The Hubble Telescope was launched in 1990.

I wanted to do this because i like artificial satellites and i thought that one made of LEGO would be cool and interesting, so i did.

I think this could be a great LEGO  product because of its unique  beauty as for its brilliance, details, and, also for its well known fame in astronomy .

Project data: it has 510 bricks, a first compartment, a second compartment, two antennas and two areas with solar boards.