Here's a quick rundown of the model:

-Features an Elf minifigure equipped with golden armor as well as dual swords.

-The Dragon has tons of articulation featuring joints at the base of the leg, knee, all the toes, six points in the tail, the wings, the head, and the mouth. This ensures that you can create a massive range of poses for him.

"Commonly known as Elven Dragons, the Seris are a secretive species of Dragon that live in the thickest jungles. Terrifyingly deadly, very few ever live from encounters with these creatures. They possess sharp talons, a sharp poison tipped tail, deadly blades on their wings that are sharper than any sword, and scorching fiery breath. They are equally at home on land or in the air. They are able to run, jump, and fight with startling speed, agility, and power on land and fly in the air at blinding speeds while being near unmatched terrors in the sky when it comes to aerial combat. While their numbers are fewer in comparison to other Dragons, the Seris are far more powerful than most other Dragons.

If you like this, please also support some of my other projects!
-Dragon Slayers
-Kings Lonely Fortress
-Tower Robbery
-Dragon Drone D-77 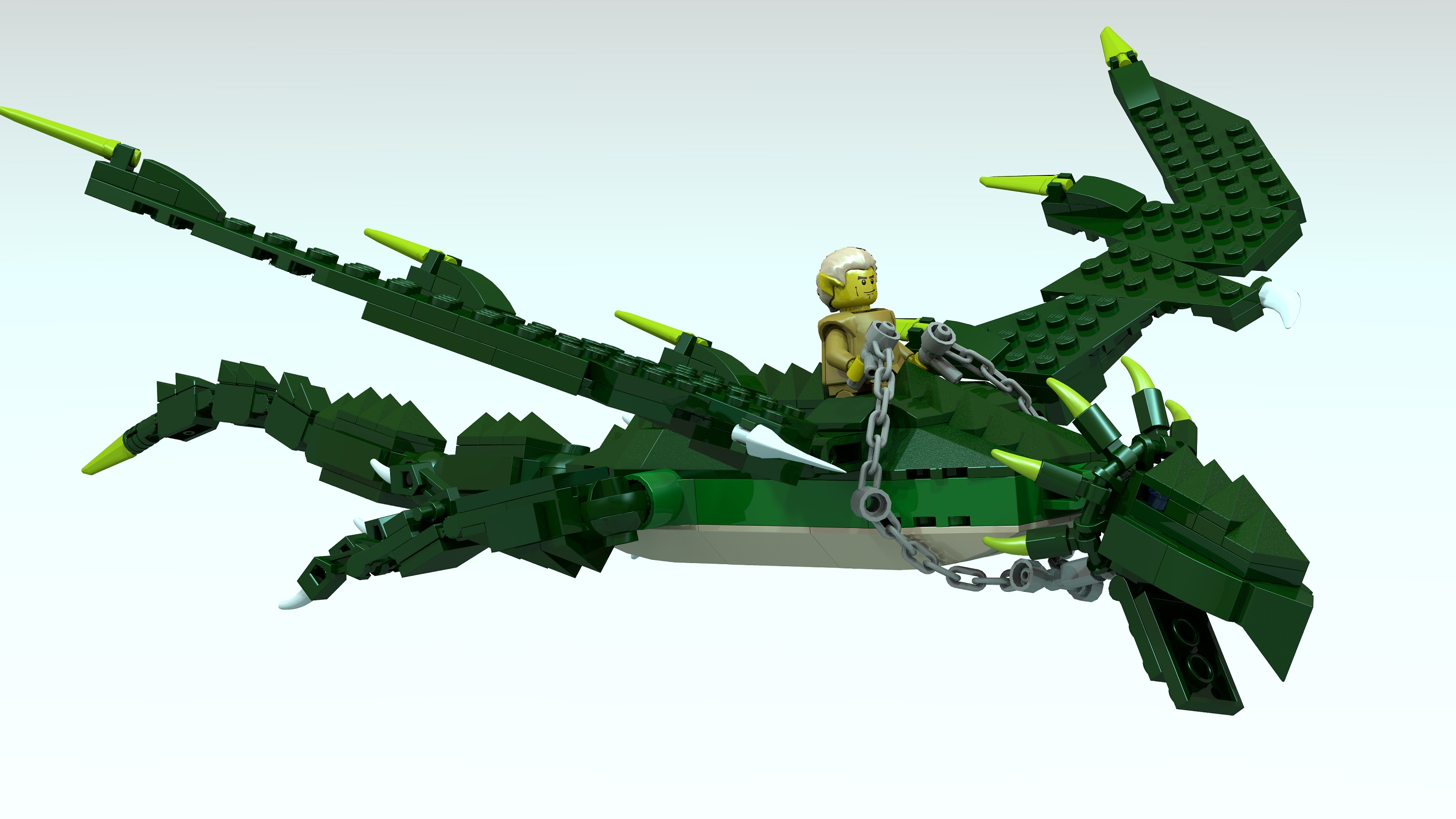 This picture shows the Seris soaring through the sky. The speed that it travels at makes it extremely difficult for any projectile to hit it, while it's impenetrable scales deflect the few that do manage to reach their target. The elves experimented with battle armor briefly before they realized that it was unnecessary and more of a hindrance than a help. They quickly learned that the Dragon's hide gave it better armor than they could ever make for it. 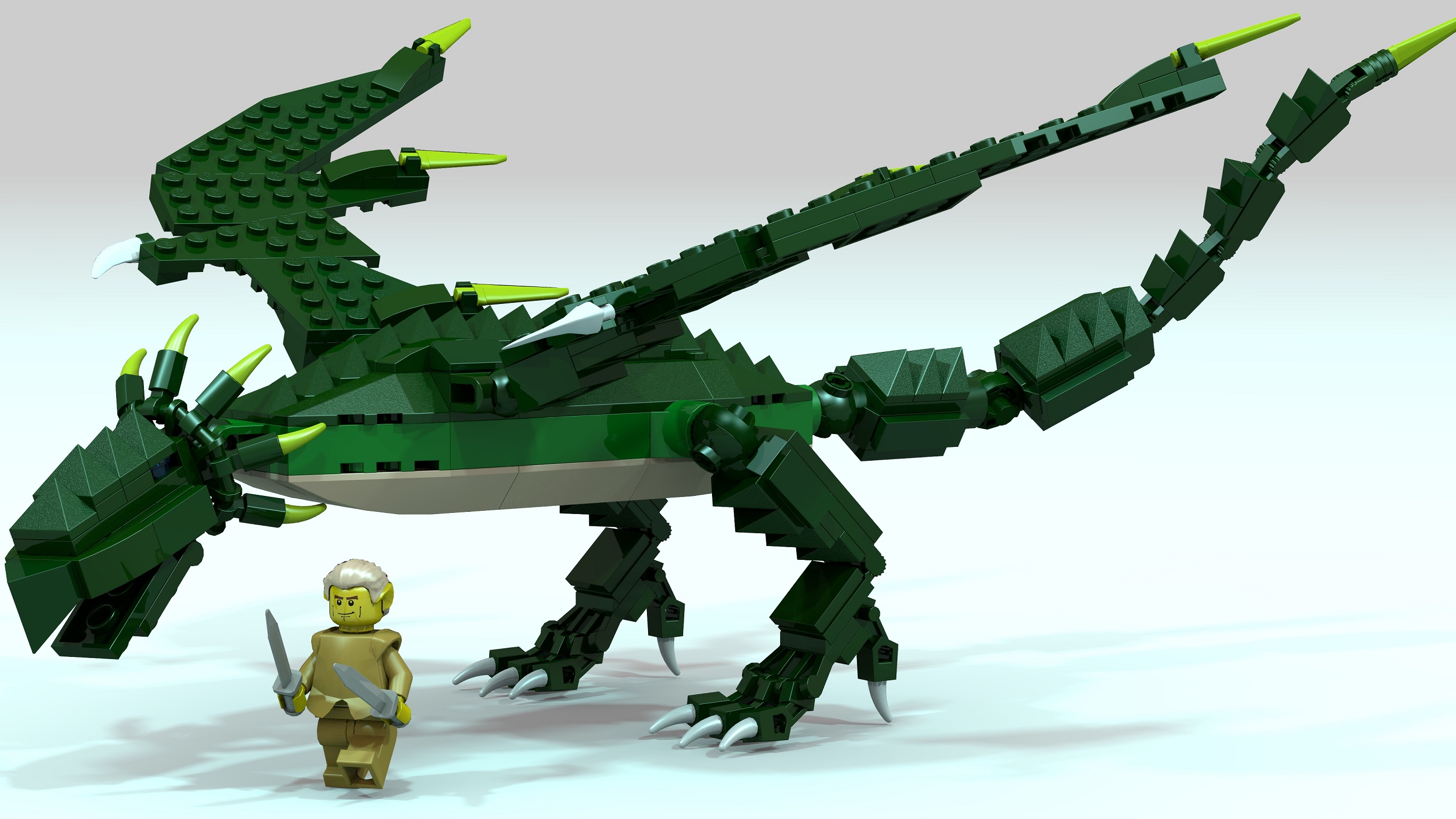 The Elven Dragon is just as deadly on foot as in air. It fights mainly by slashing with it's razor sharp bladed wings and by jabbing the opponent with it's poison laced tail tip. It also utilizes it's searing flame and occasionally will deliver a bite.

The elf is equipped with dual swords made by the finest elven smiths. His magical golden armor was forged long ago by the greatest smiths of an era past.

The Seris are perhaps the most terrifying thing you can see in the sky being near umatched in aerial combat. They fight by using their talons on their feet to deadly effect against their enemy with the precision and agility of arms. Simultaneously while using their feet talons to tear apart foes, they use massive blazing flame blasts and jabs from their poison tipped tail. In addition, they will often fly by their foes at max speed slashing them with their bladed wings. 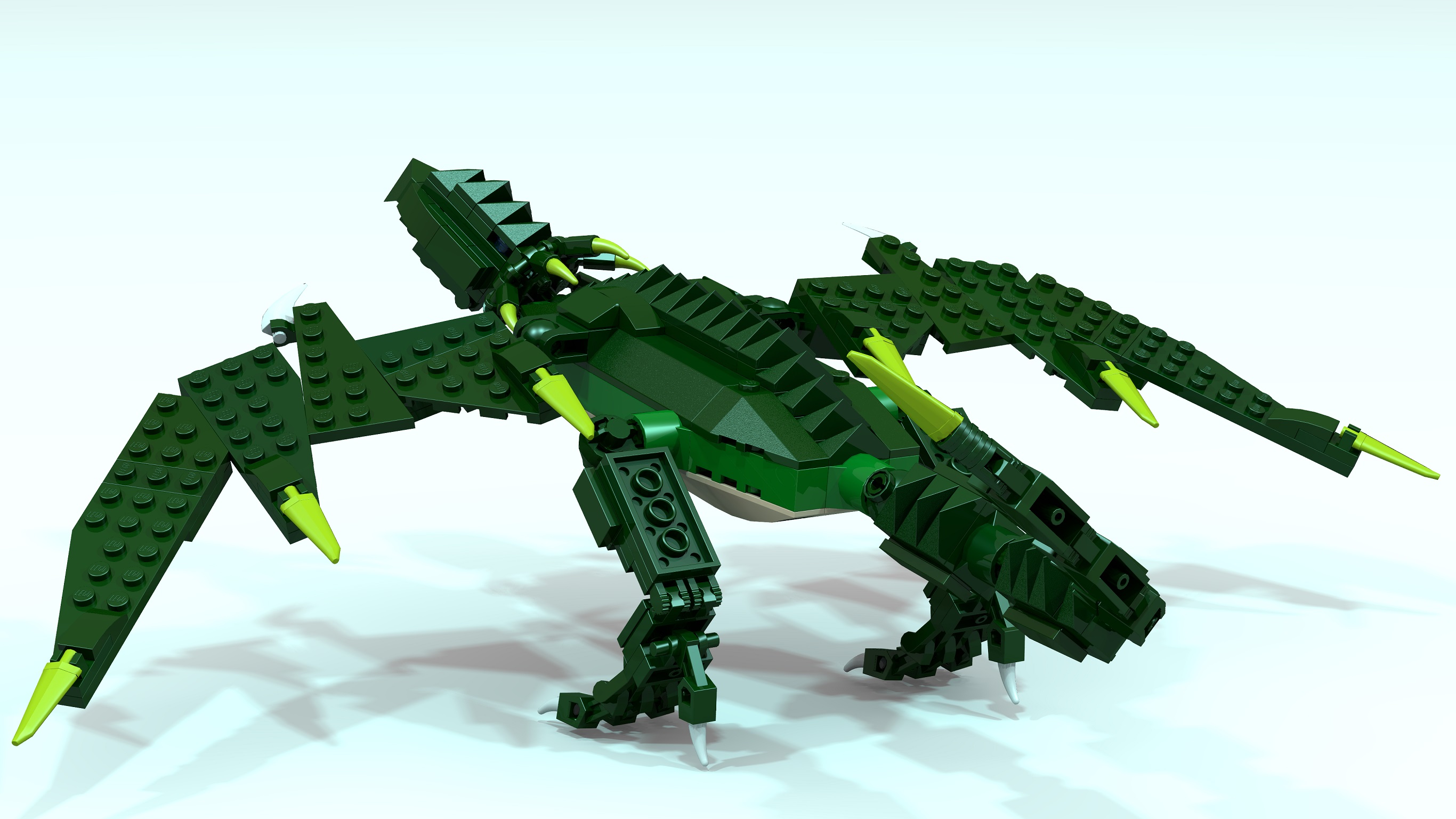 Here is another solo shot of the Dragon looking to the sky and preparing to take flight.


Thanks for viewing my project. I hope you enjoyed it and will support it so it can become a reality!