Pirate101 Battle in the Sky 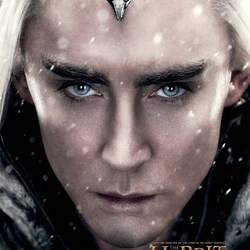 Khergnakh1213
0
This is from Pirate101. If you play you will know that you use ships to move around but, instead of having the ships in the water they are in the sky. Take a look at the other added sections to figure out what these ships can do. After reading the added sections you can support, and comment. The more supporters the more sets keep coming.

Here is the back of the ships. The maroon ship is the good guy (you) ship and the gray is the Cutthroat ship. Cutthroats are walking sharks.

It is sort of cut off but you get 3 cutthroat minifigures and 2 fires for the red ship and 2 fires for the gray ship. You also get a mermaid figure to put on the front of the ship. An interesting thing and fun thing is that where the two ships are connected if you take that apart you get two pieces that connect the two boardwalks. 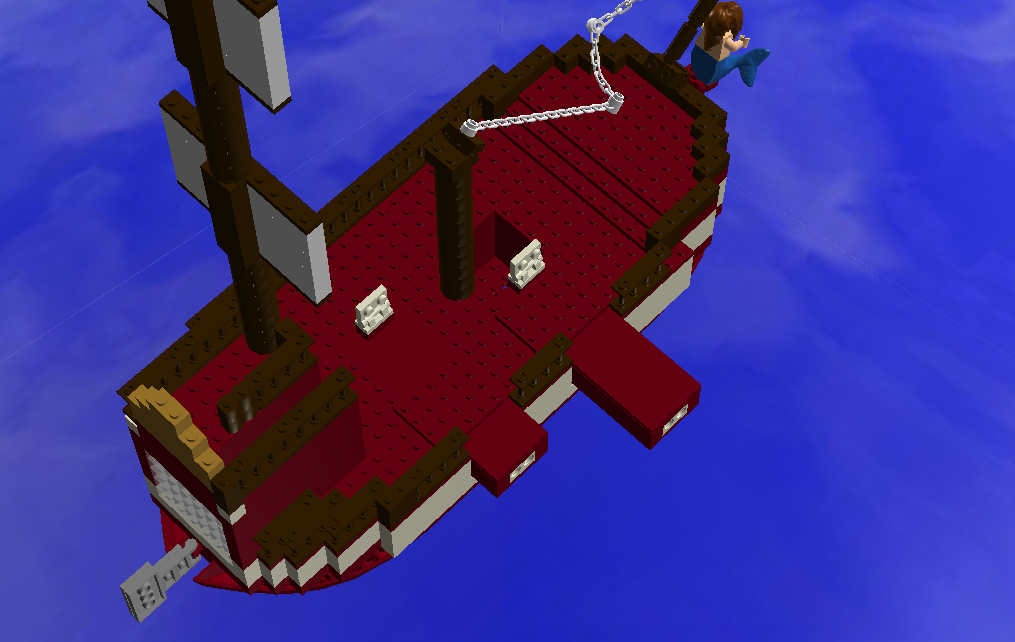 One thing to know about playability is that if you see the two blue and white pieces that are sticking up is that if you pull them towards the central mast the boardwalks slide back if the ship is not in a battle.