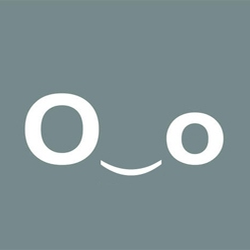 I decided to submit this project as sample of my personal approach to my favourite sci-fi subject - starfighters. The subject somewhat forgotten and absent in the era of mecha design domination.
I am pretty sure that most of science fiction fans love starfighters, with iconic Star Wars X-wing as the prime example. But if we look at entertainment media history actually we won't find many examples of this class of spaceships - apart from Star Wars saga and a few other titles. In video games starfighters haven't also been widely seen since the time of 90' Lucas Arts, Origin and Violition studios PC games.

So here it is. The search of cool looking starfighter.
Design is mostly influenced by modern military aircraft and anime mecha design. Its structural design has been subdued to its shape. The origin of it is one my personal sketches which was the base for scale model in popular 1/72. The Lego model itself is an attempt to combine two elements - playability, and ability of serving as showcase model.

Second element is represented by maximum amount of interior detail such as:

Model contains 1549 bricks and it was created in LDD only.