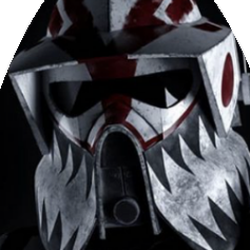 Wolfsblut07
7
55
days left
Its an old lost tower with 1 minifigure and 131 pcs of bricks. I built it because its something with medieval and knights. I believe it would be a great set because i like knights and castles. The story is: a knight heard a roomer and made a journey. 2 days later he reached the woods and walked trough the woods. He saw far away an old lost tower he walked further trough the woods and hhe was right its the old tower. The roomer was real and he found lots of gold coins and gold bars. That was a little story for the set/moc and I hope it reaches 10,000 supporters . That was the description of my moc (my own creation).
7
55
days left