Battle for the Minifigs! (working title) 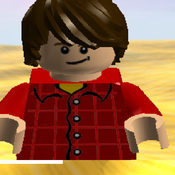 12/9/12: NEW NAME!!!! I changed it again due to a suggestion in the comments. Starting now, the alternate title for this game is Project: "Battle for the Minifigs!".
More photos are on this website link:

Do you like fighting games like Super Smash Bros, Street Fighter, or Mortal Kombat? If you do, then try out Battle for the Minifigs! Play as your favorite themed or licensed characters and fight them to the death! The concept of this game is a Mortal Kombat like game for kids and adults who like LEGOs. Here is the list of characters that are in the game:

The box art concept is on:

The final box art will come soon. So if you like to give me ideas to make the box art then comment below!

This game would be rated E. It would also be on the following systems:Wii U, Nintendo 3DS, Xbox 360, Playstation 3, PC/Mac,and PS vita.

This game would have 4 modes: Arcade, Story Mode, Training(with practice too), and Minigames. The Minigames would have fun games like POW Punch and Kick. In this minigame you have to try to do as many punches or kicks as you can in the time frame. If you lose all your health or don't do enough punches and kicks in time, its game over.


Here are the screen shots: 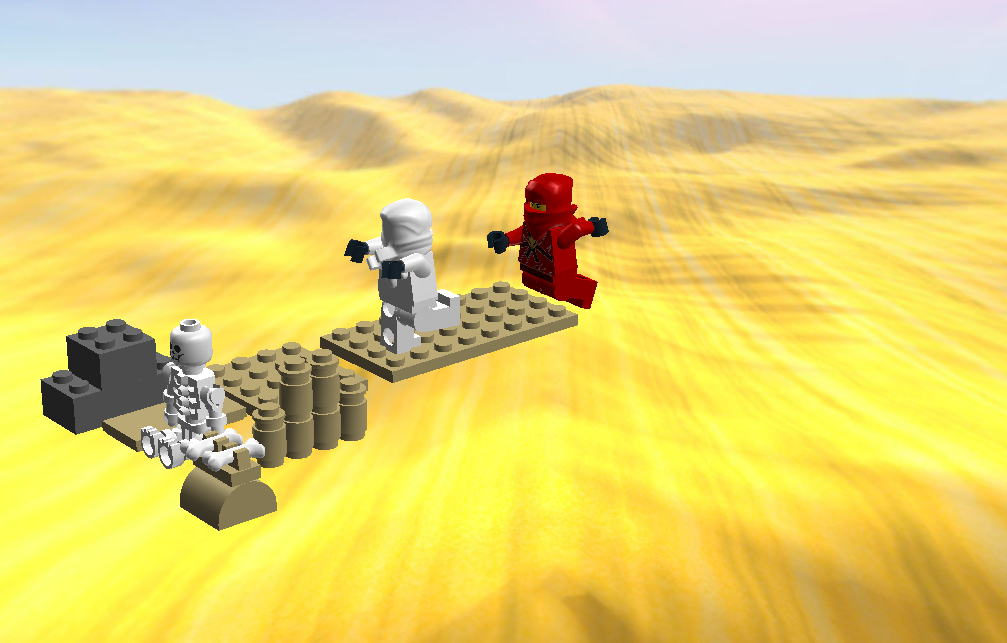 This is a screenshot of two ninjas fighting in a desert.

You can also unlock or purchase alternate costumes on characters by using coins that you earned in the game. To get coins, you can:

Don't forget to check out my other project The Amazing Spider-man Birth of Spider-man Set!

Copy and paste this link: https://ideas.lego.com/projects/21209 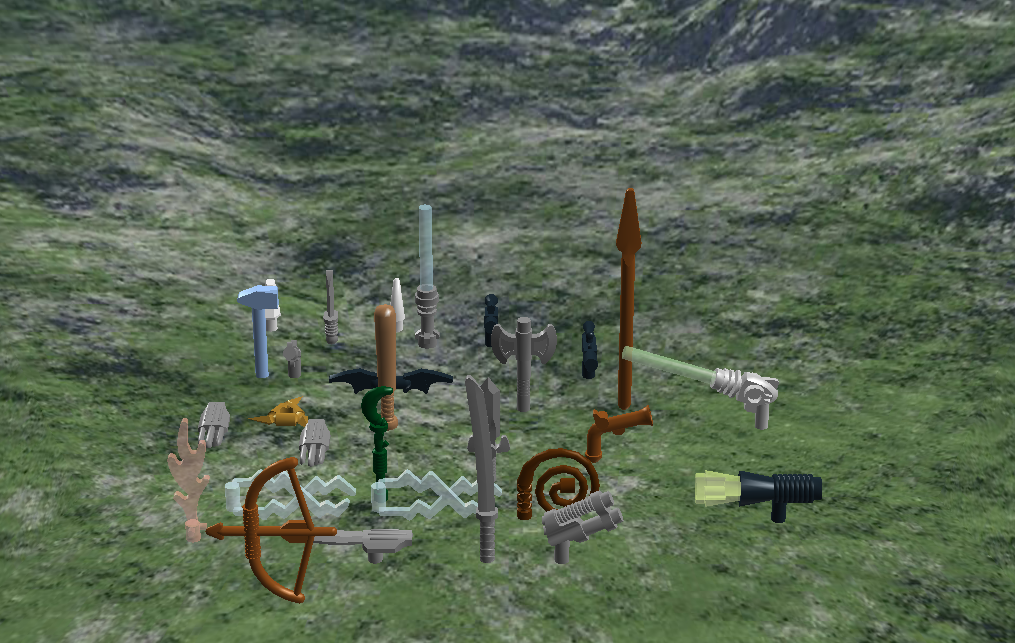 Also you can unlock more weapons in the shop with Lego coins that you have earned. 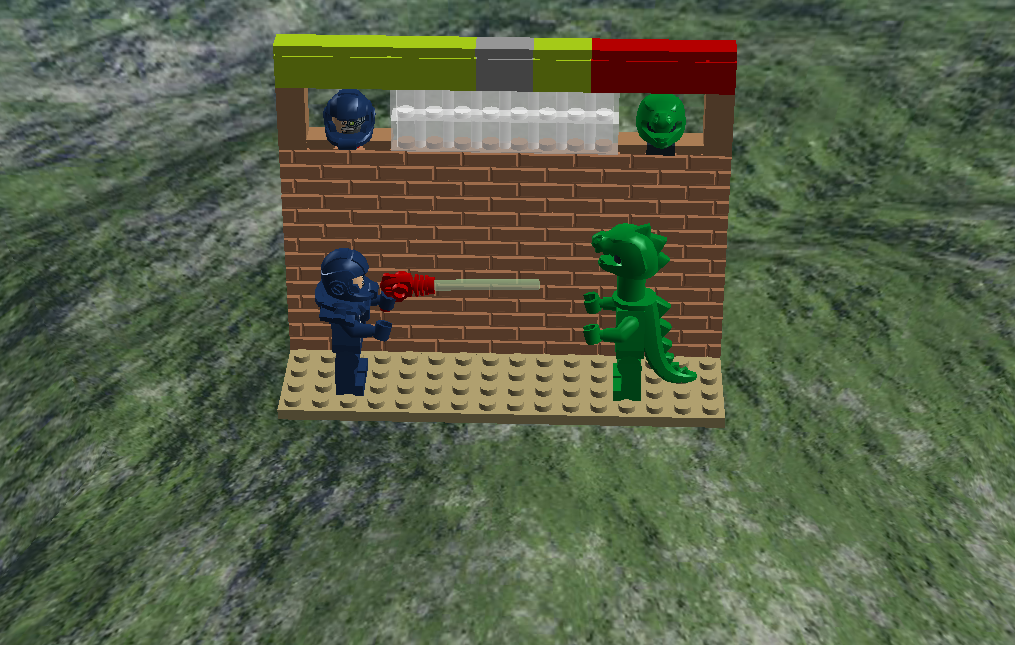 This is the much better version of the second screenshot. The Space Marine is much better now and the lizard is a new character.