By DarthKy
13 comments
Hey there,
So this is my CUUSOO submission, My idea is is to create cute little CHIBO builds, Chibi style Lego characters.
(CHIBI + LEGO = CHIBO'S) :)


This is my second set of CHIBO'S featuring a set of 3 Clones from STAR WARS.

Each one has between 315 - 348 parts and I have packed in as much articulation into the little guys as I can to make them super pose-able and fun.

Each one has ball jointed neck/head as well as full 360' shoulders, elbows, hips, knees and ankles, pose-able fingers as well as some articulated costume parts eg. visors etc.
Each one comes with at least one weapon. 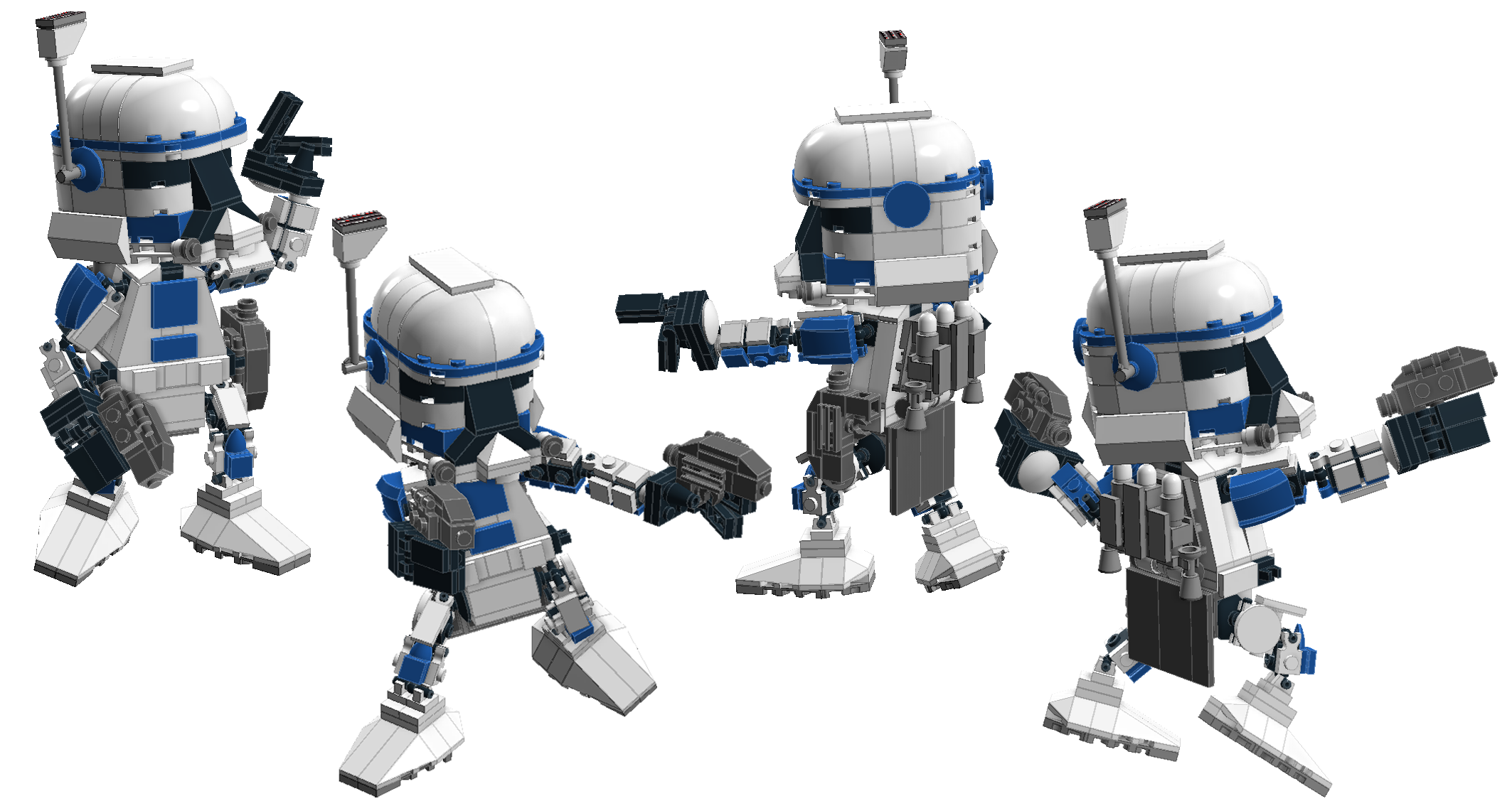 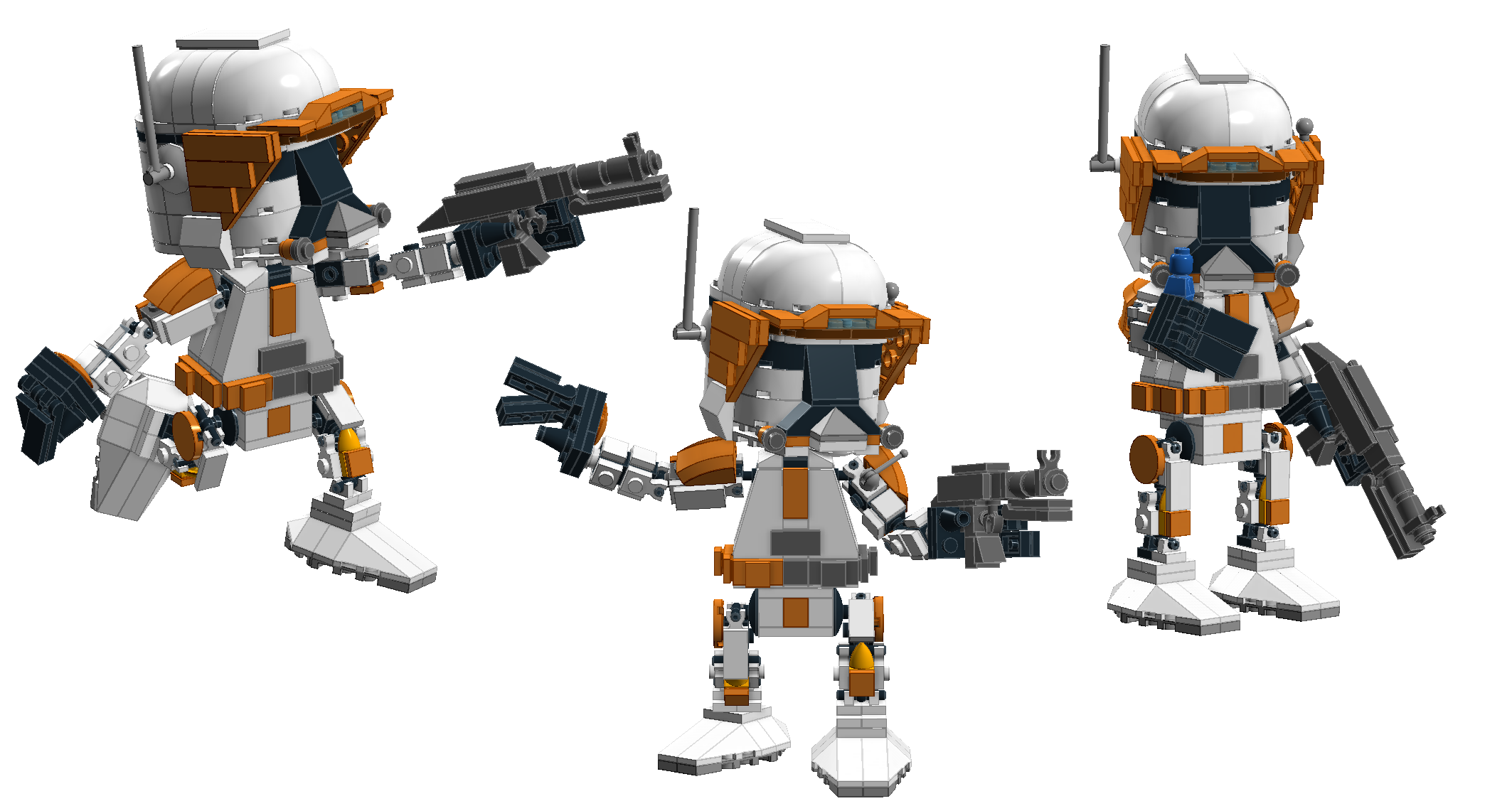 Red Clone (Shock Trooper)-
Flip down Visor
Blaster rifle which can be attached to his back.


Check out my other CHIBO'S

Thanks for looking,
Please support as I will be adding more sets shortly with some really great characters that I hope everyone will love.

Once again any comments or suggestions pleas let me know.