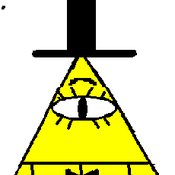 Use the h-wing fighter to support the rebellion in a horrible situation on the ice planet with both speed and stability it can be used for both bringing in the cavalry and escaping and bringing wounded fighters back to the rebel base. It has double boosters for extreme speed and while not an extraordinary fighter plane it makes a mean AT-AT fighter with its tow cable. It has a sleek look and amazing speed this fighter is sure to keep the empire on their toes and with a unique design it looks good doing it. While it has a somewhat underwhelming blaster power with speed, double blasters a tow cable and a little creativity this ship can take out anything from tie fighter to transports.

- Comes with one storm trooper