By Vintage Bricks
2 comments
The War for Rome is a project that tries to capture the glory of the Roman Empire. The main enemies of the Romans are the Carthaginians, known for Hannibal and his crossing of the Alps. The other enemy is the German barbarians. The first set I have is a non-battle set known as the Temple. Here is a picture of it. 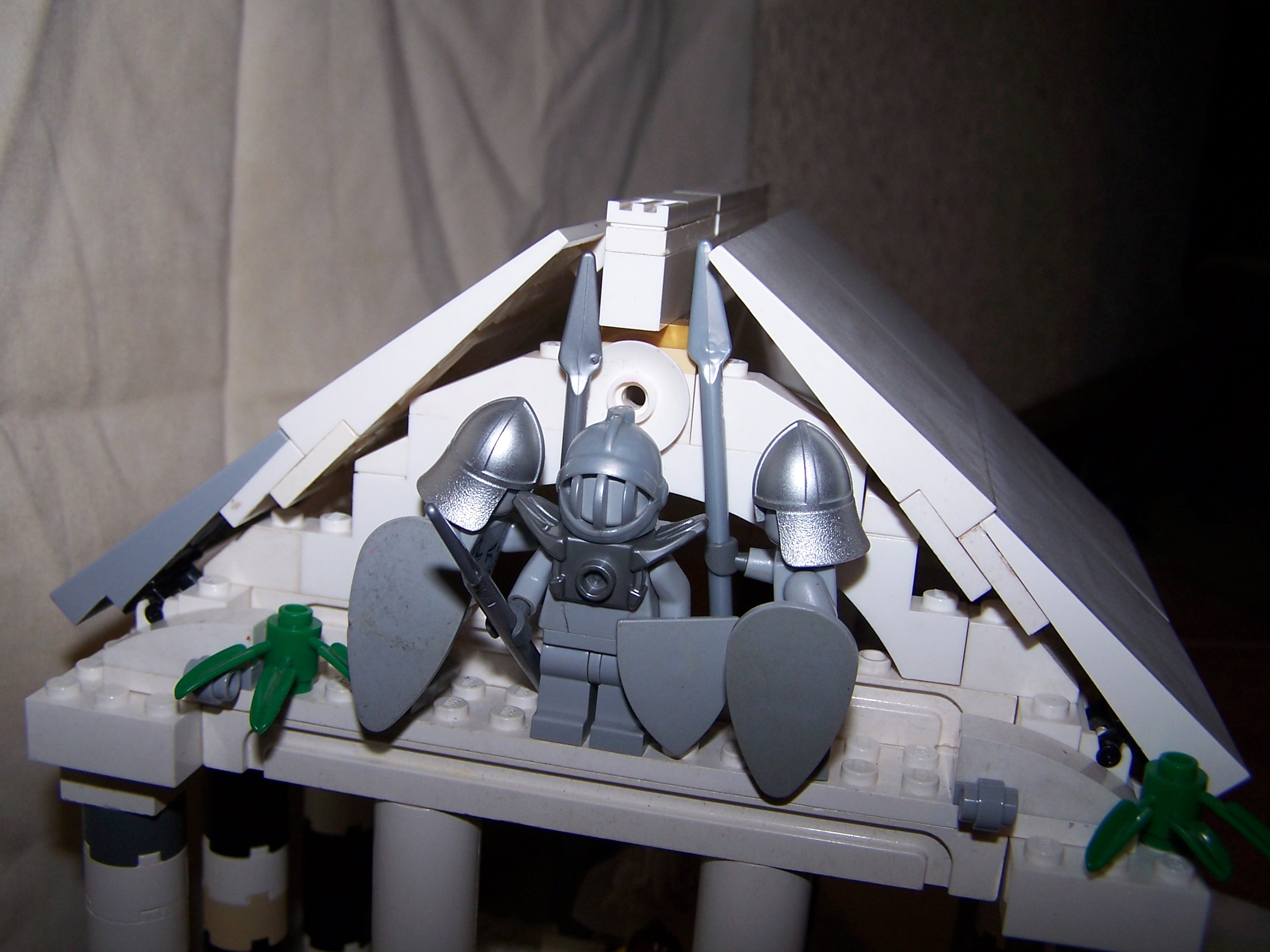 This set includes three Roman citizens and a Roman centurion, as well as a statue of Jupiter,(Roman god of the sky) and three grey warriors adorning the roof. 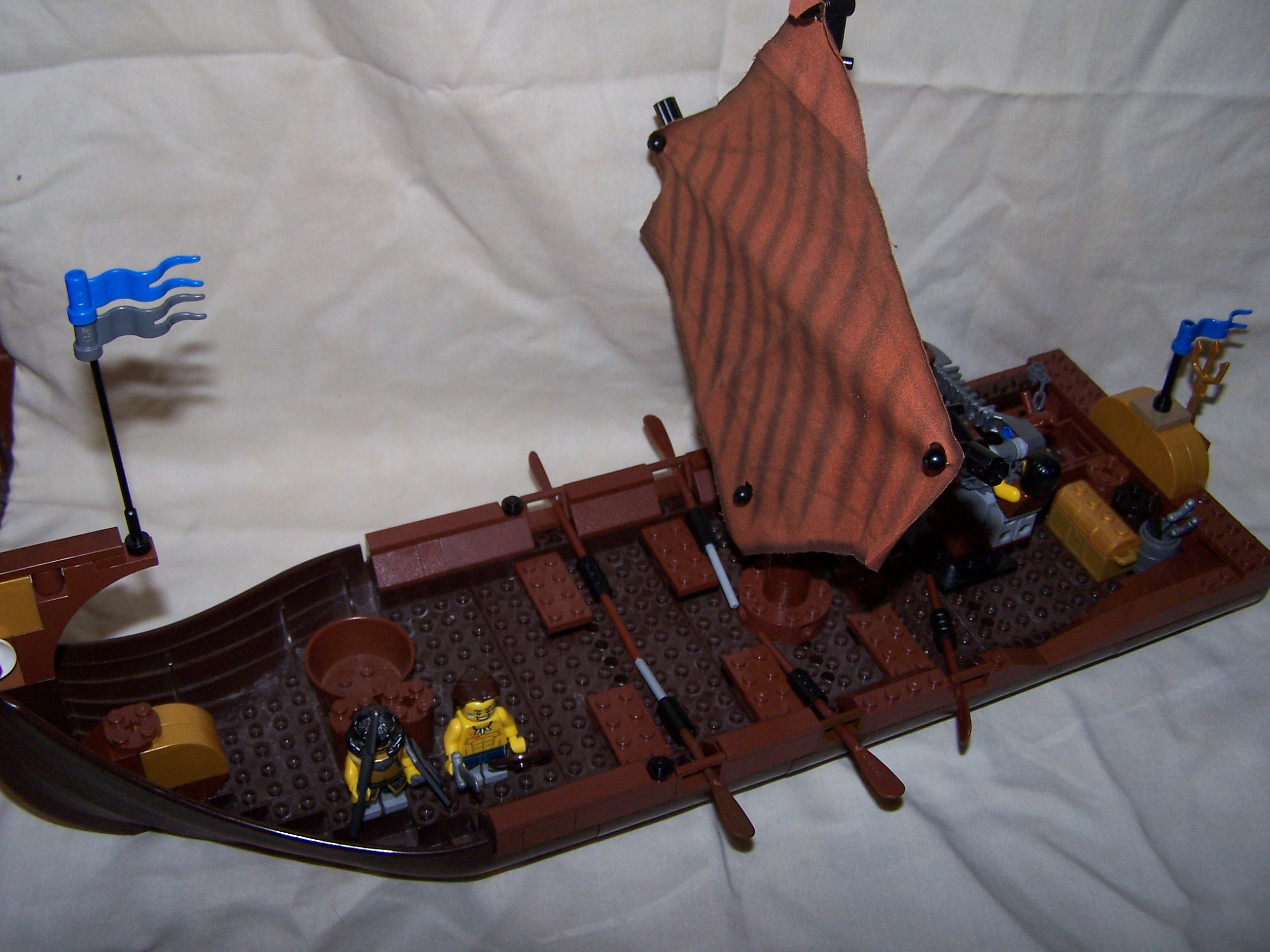 The next set in the series is the main set for the Carthaginians. The Carthaginians were involved in a large sea battle with the romans. This set includes two Carthaginian rowers that can be converted into warriors using the included armor and weapons, and a Carthaginian commander. It also has a working "crossbow" that fires round bricks. 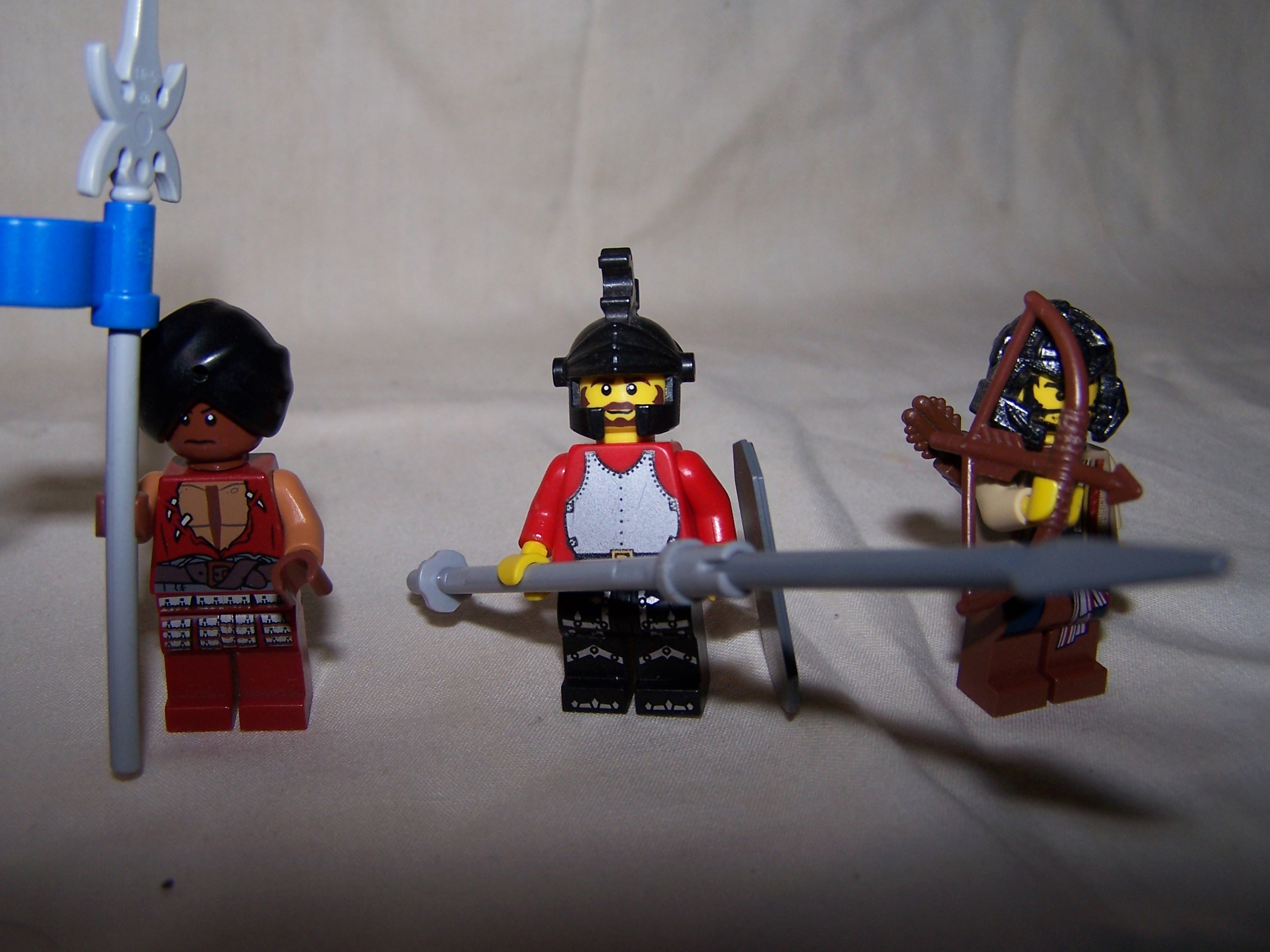 The minifigs included in the War Elephant set. Left to right: Hannibal, Roman pikeman, Carthaginian Bowman. The elephant includes a throne for Hannibal and a tower for the bowman. 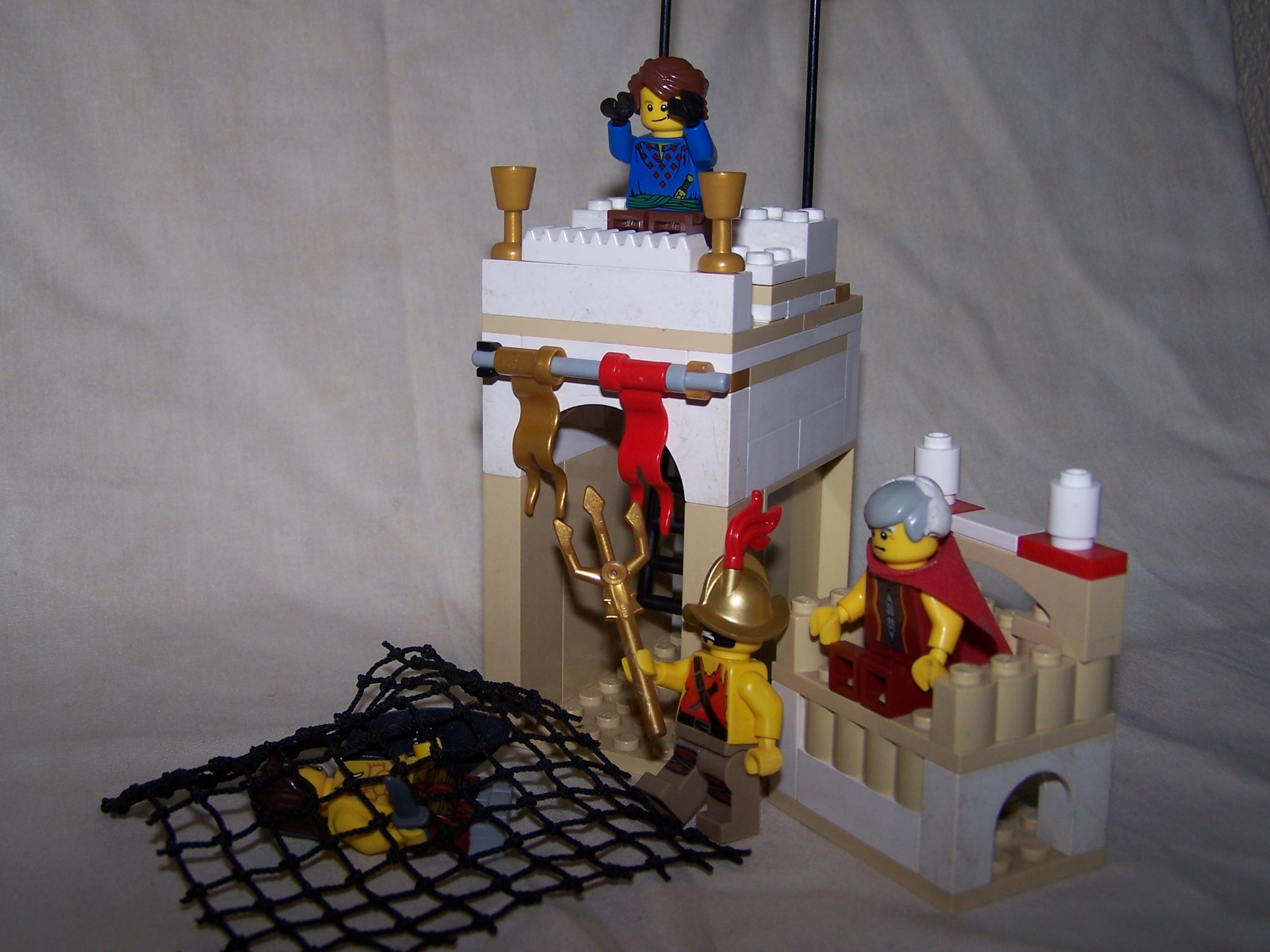 A gladiator fight. It includes two gladiators, a Roman citizen and Caesar. The set could also include a lion or other animal. The throne and citizen stand can be interchanged.

Other sets in progress are:

I hope you like the project and we'll see what we can do to get to ten thousand. I might make some new sets every 1,000 votes!