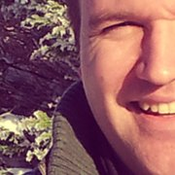 By Krispijn
2 comments
(updated: 2013.03.25): I've taken a good long hard look at the model and concluded that it indeed needs to be boxier. I've updated the model accordingly.

After doing the Star Wing, I have gotten a number of requests to make a model of this craft.

The Missile Boat relied primarily on warheads for dogfighting and assaults, a notable difference from other Imperial starfighters, which relied more heavily on laser cannons. The Missile Boat also included an innovative propulsion feature known as the SubLight Acceleration Motor (SLAM).
(source: Wookieepedia) 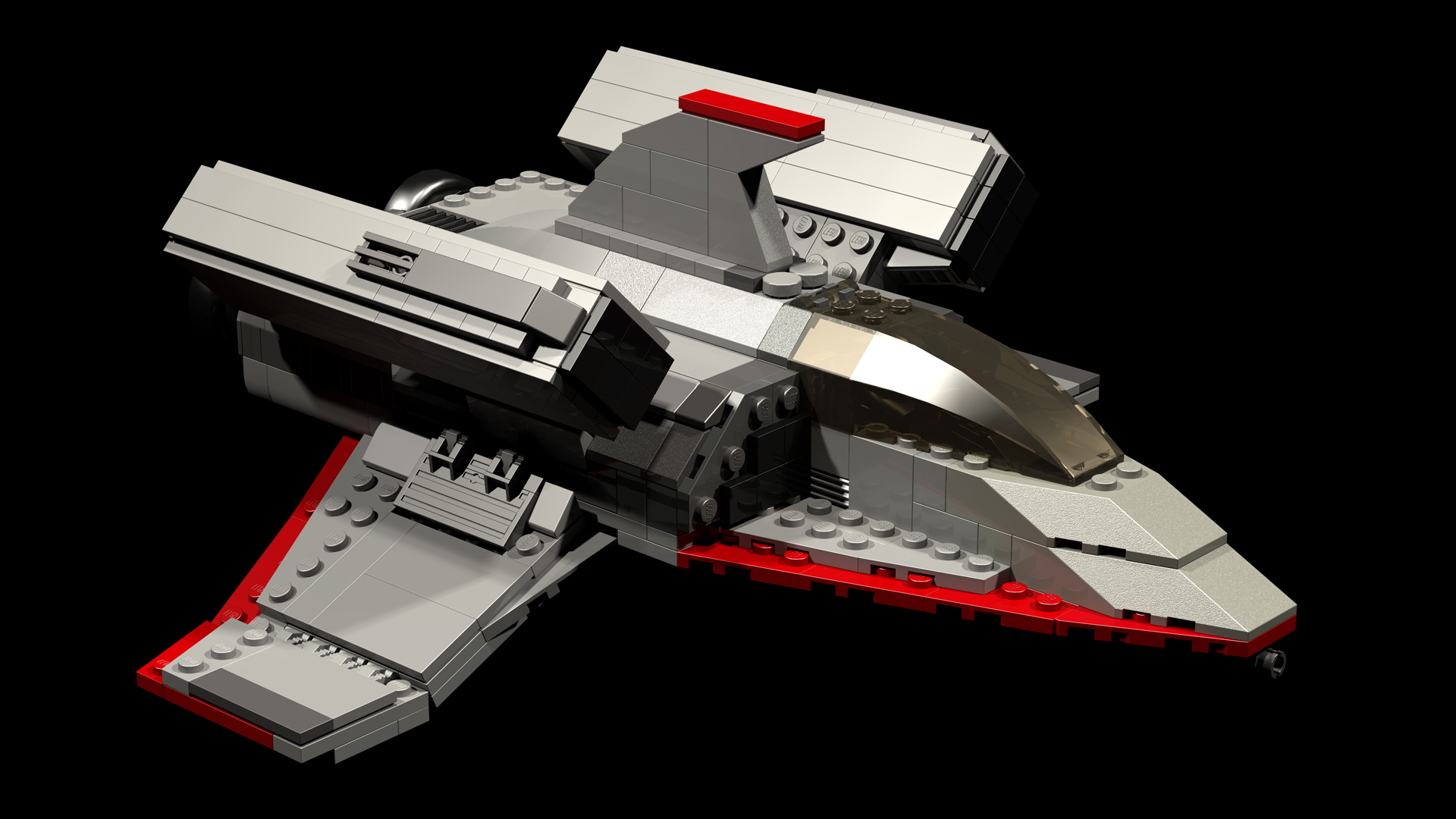 Why do something this obscure? Well, because it's obscure, but mostly because, like the Star Wing, it has a distinct shape. It's different from all the other craft that you normally associate with the Empire.

And that's why it's nice.

Usually it's the rebels that have a vast variety of craft to choose from, while the Empire is usually limited to TIE variants. Why not expand the selection available to the forces of our beloved emperor, right? 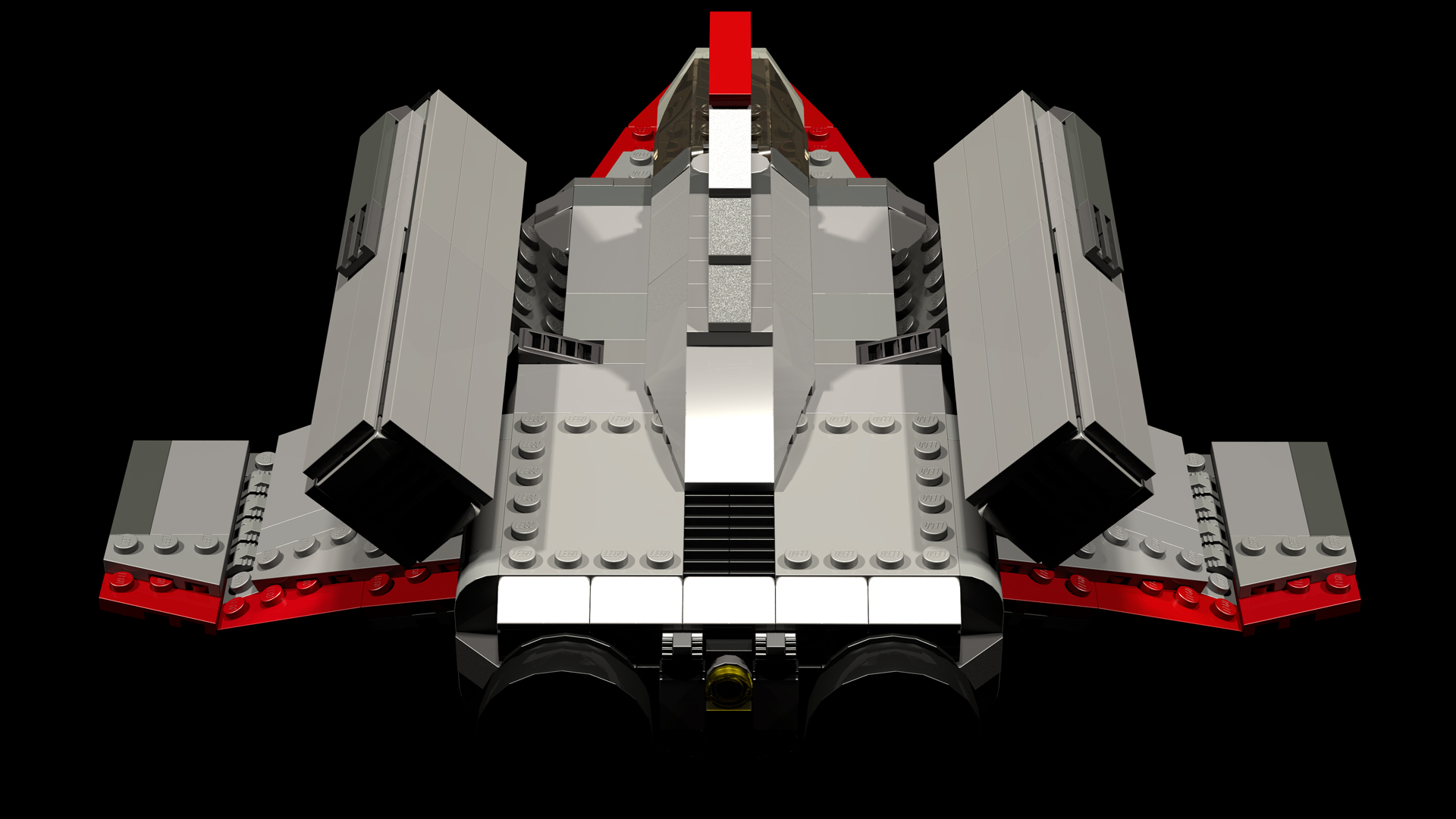 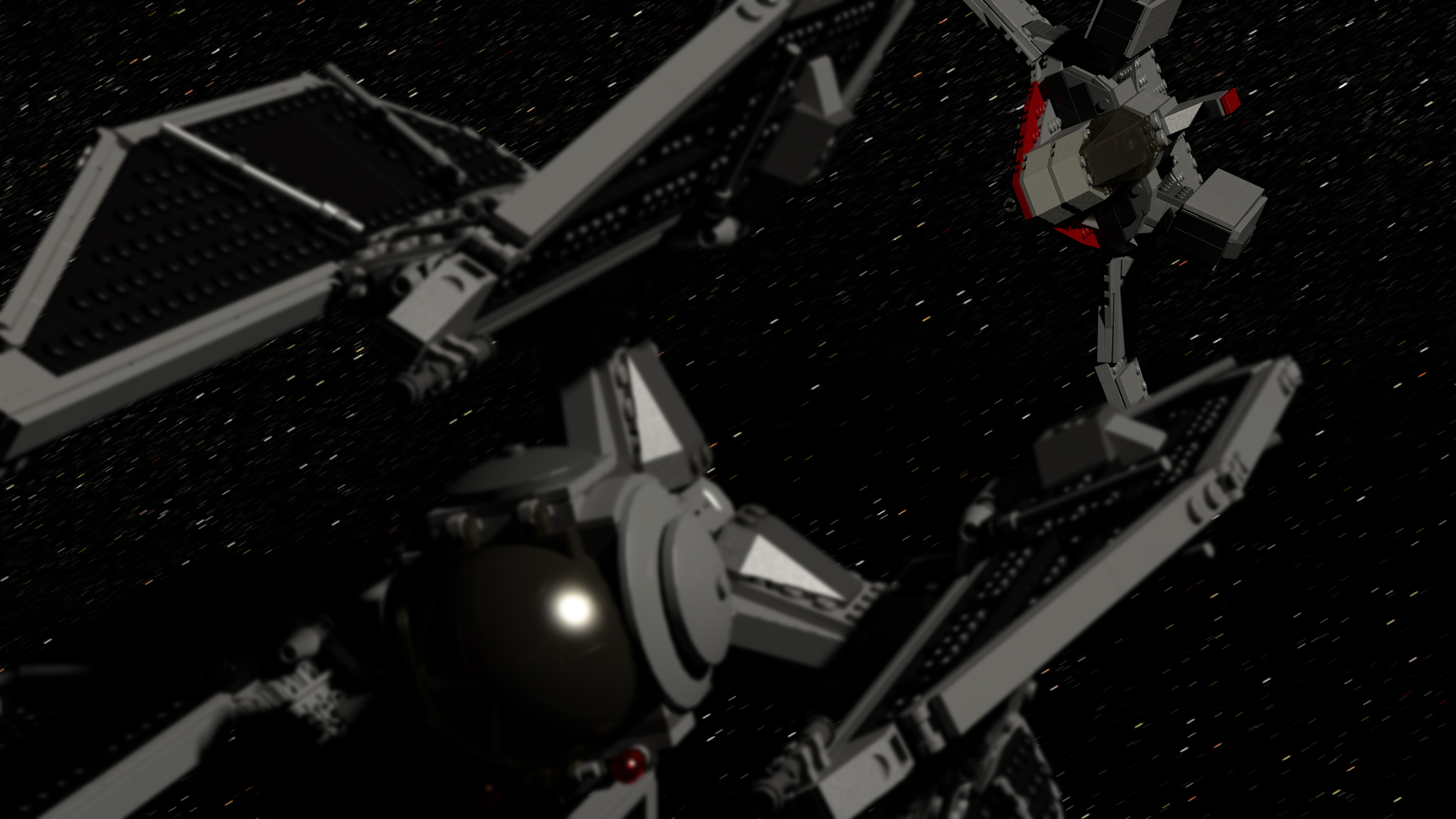 Finally, here's a picture of the Missile Boat doing what it was designed for: hunting TIE Defenders!

Thank you for reading (and hopefully supporting)! 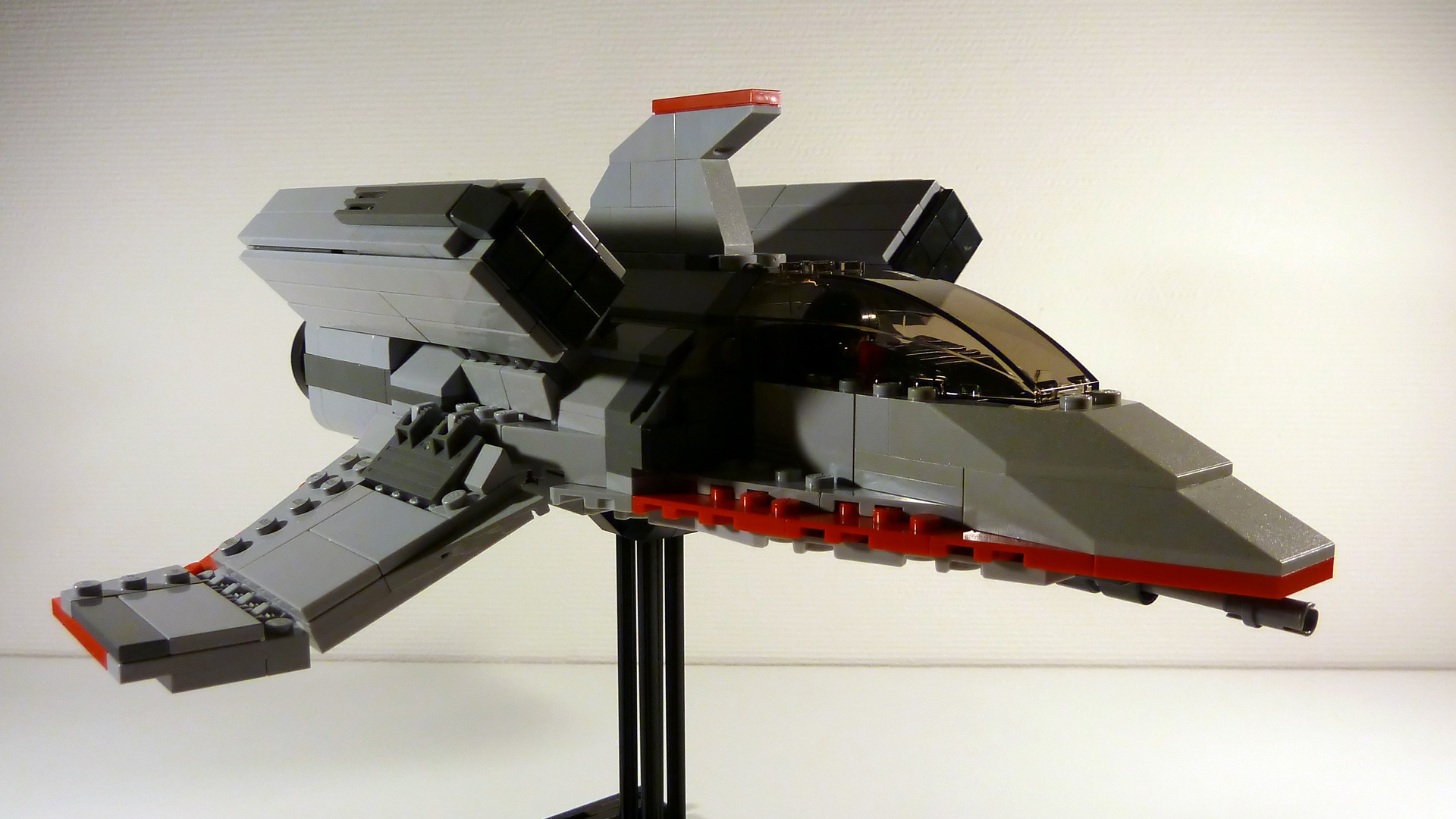 Here's a complementary pic of the model build with real bricks. Just to give you an idea of what it could look like.