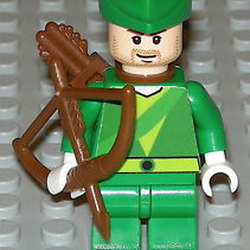 MrKerbat
0
In this set based on the ultimate Spiderman line, Macdonald Gargan A.K.A The Scorpion, has kidnapped Mary Jane and has built a power reactor to make him more powerful. That's when Spiderman comes in on his new SpiderBike to save Mary Jane and to stop Scorpion from his evil plans. Scorpion was created by Dr. Farley Stillwell when Jay Jonah Jameson hired Gargan to defeat Spiderman. Stillwell had tride to give the abilities of a scorpion to Gargan, because scorpions are the natural predator to spiders. Something went terribly wrong in the Chemical and Radiological lab, causing Gargan to turn into scorpion, who is superstrong and superfast, and has a tail that shoots out acid. Set comes with 3 minifigures: Scorpion, Spiderman and Mary Jane. Approx. 95 pieces which would cost about $16.00. 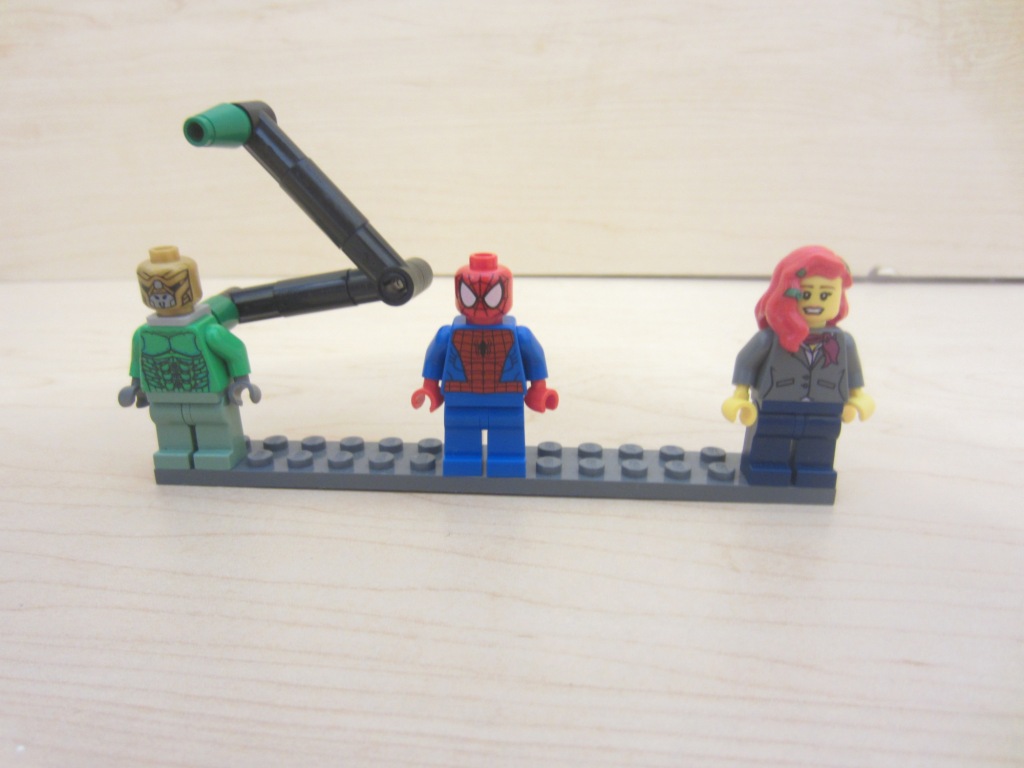 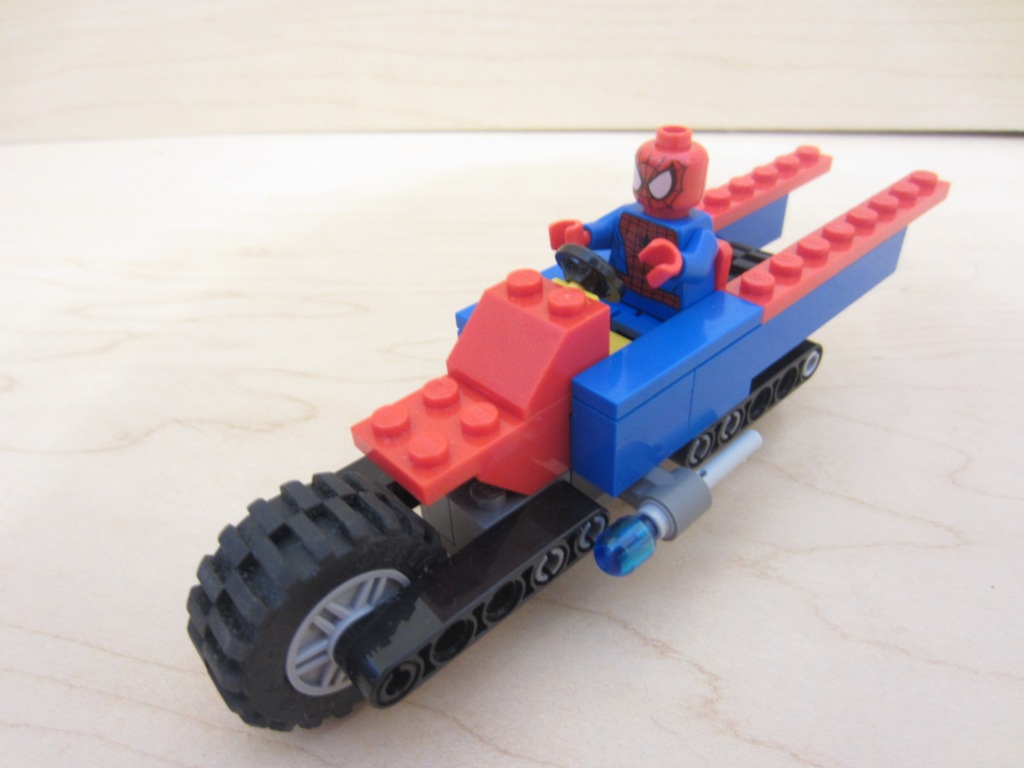 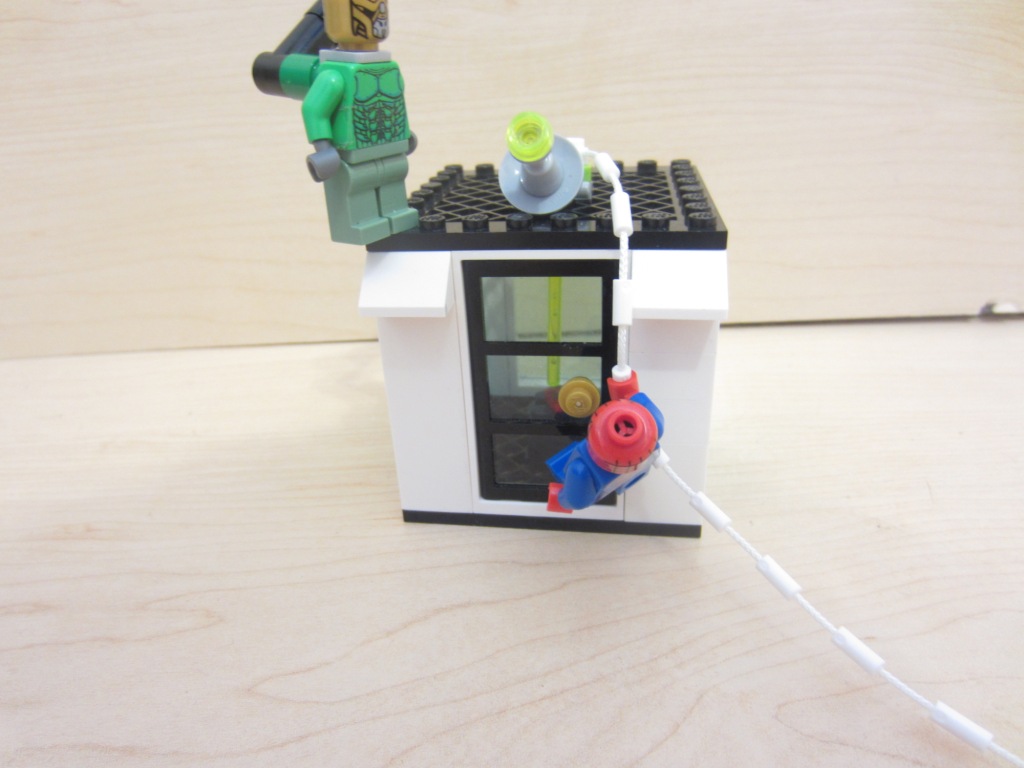 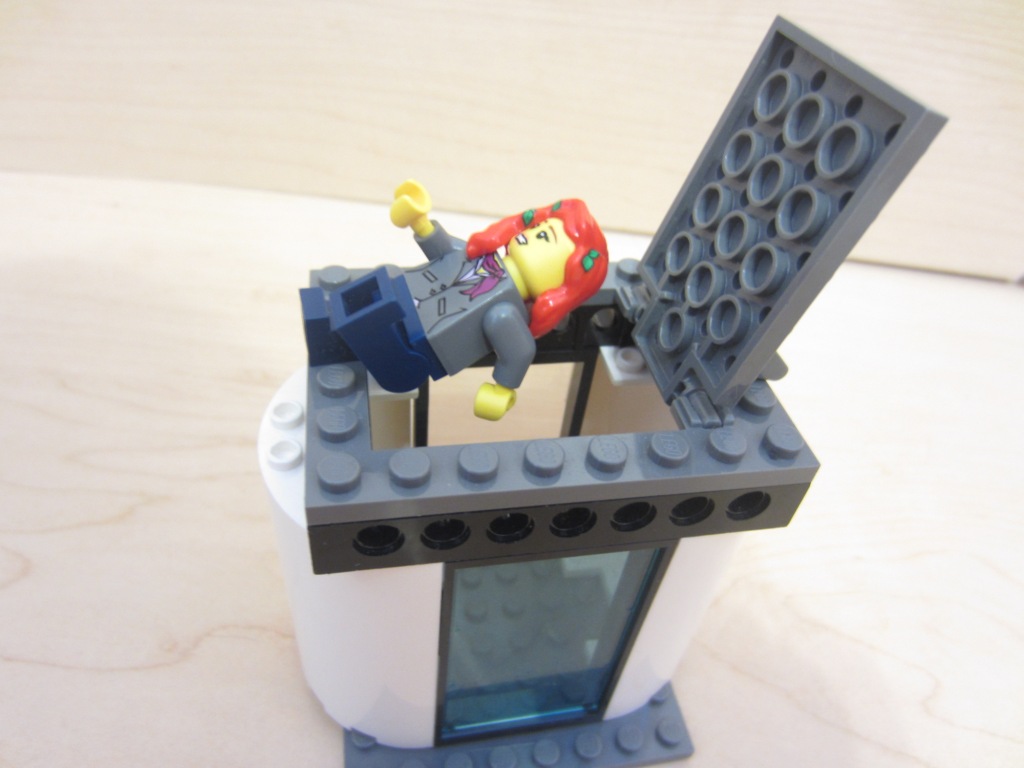