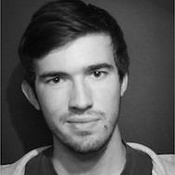 By mikor1121
4 comments
Hello everyone,

When I was 11 years old I saw Resident Evil for the first time. Since then I always dreamed of a LEGO set like this one. A tank, some guys with guns and ZOMBIES.
A few days ago I desided to create this project and when I was building the tank I was trying to make it Sci-Fi looking, so that it dosent look too much like real life tanks. 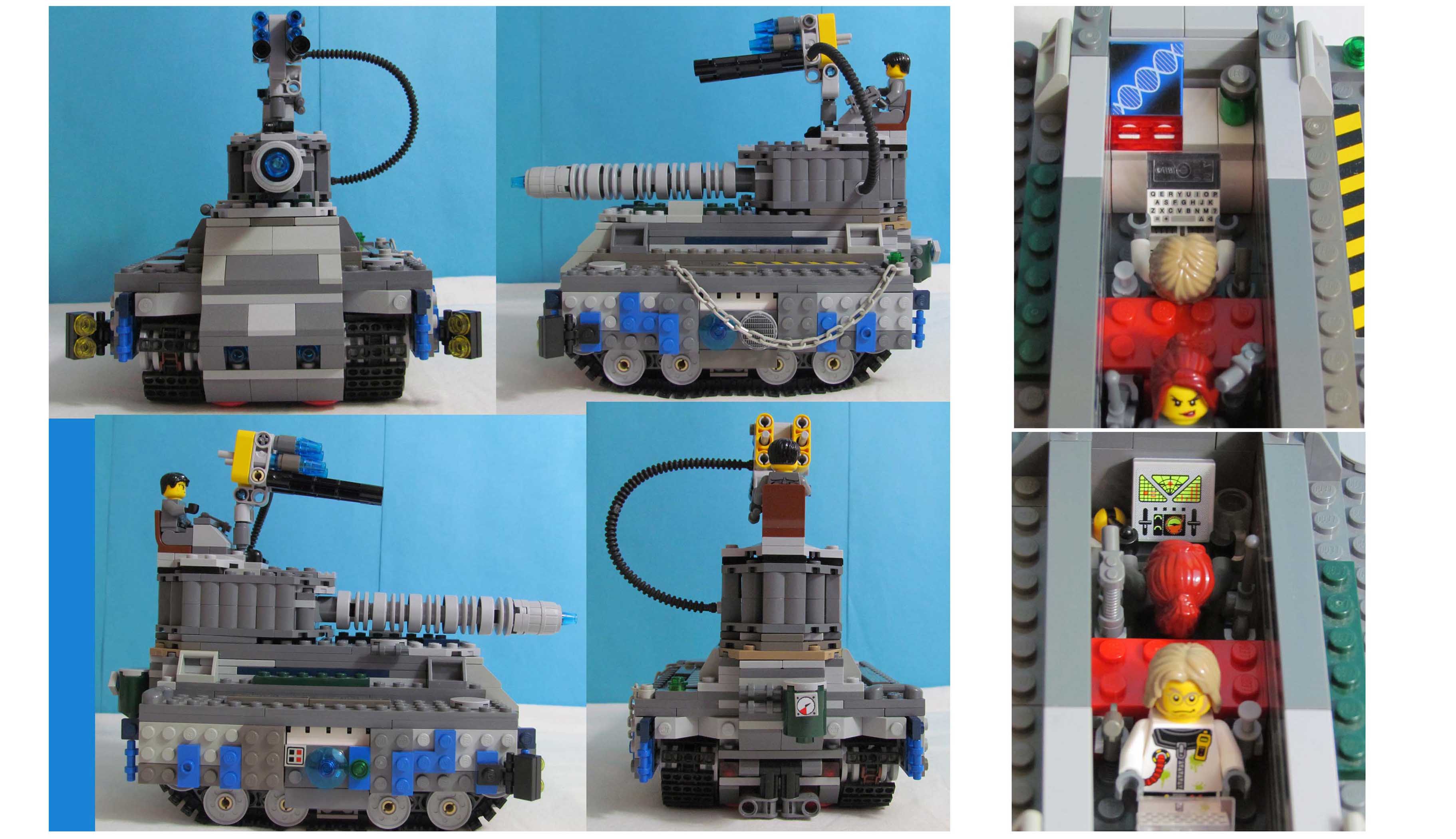 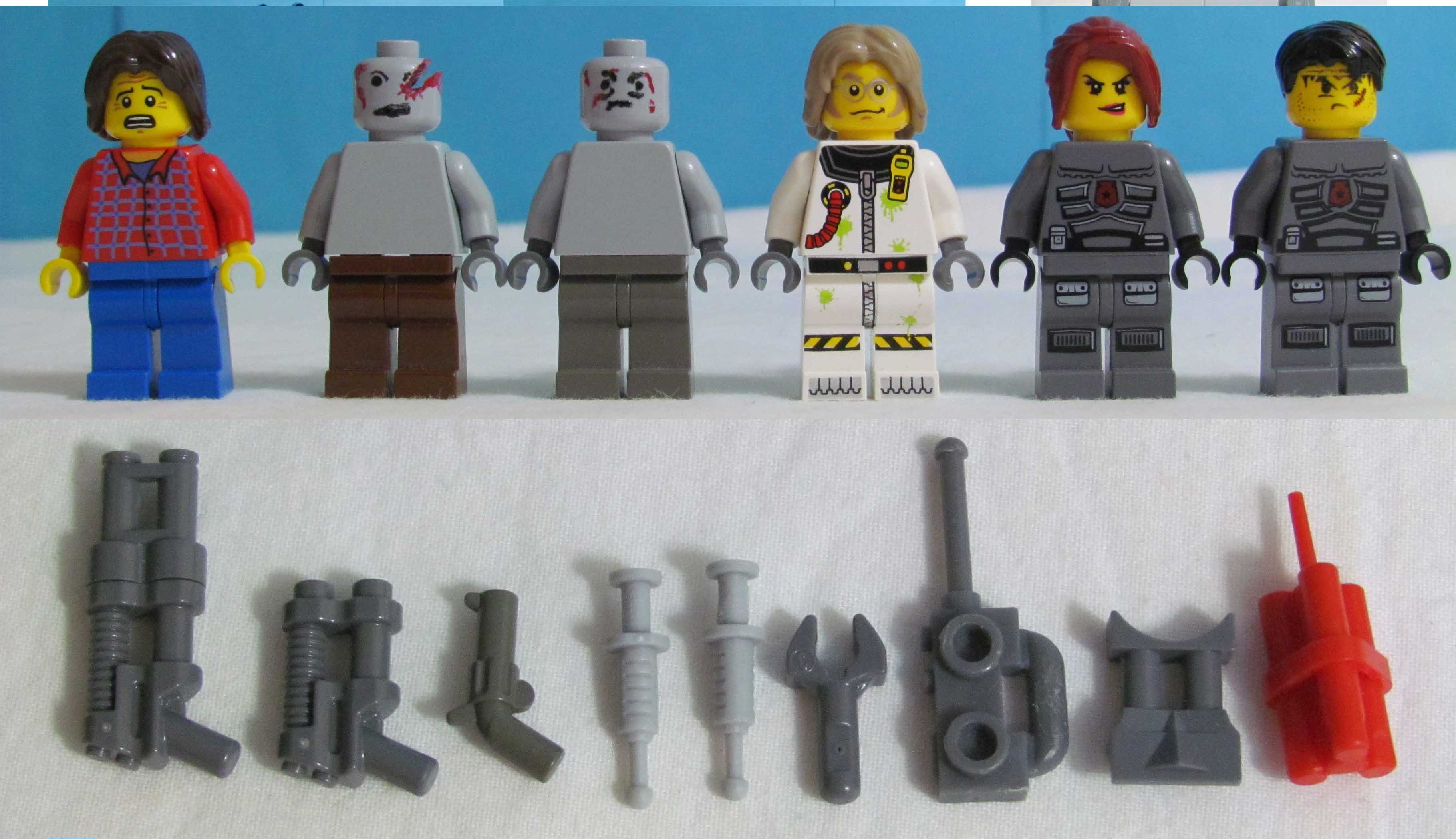 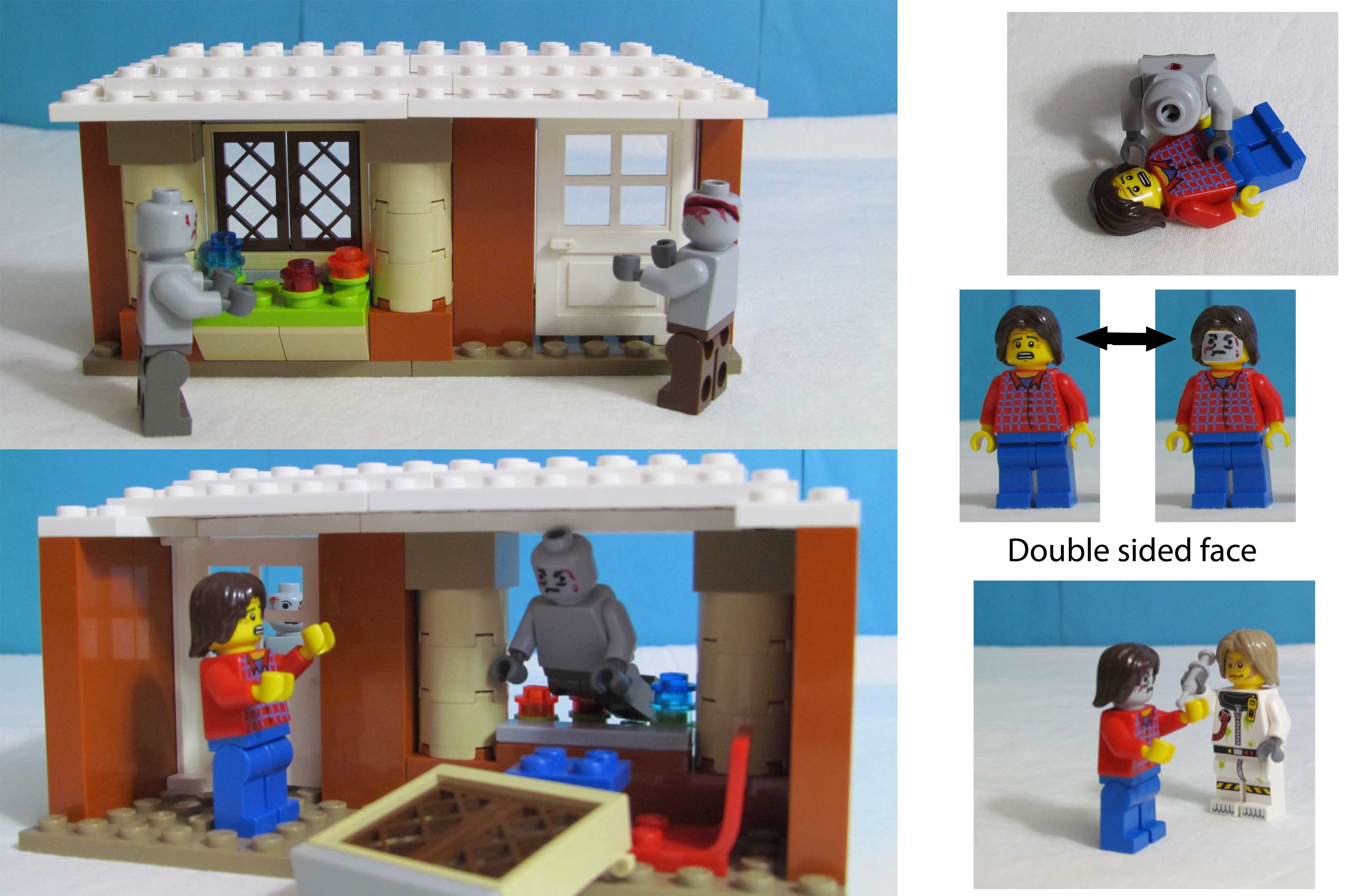 To give this set more playability and make it more "for kids" i got an idea to give the civilian an double sided face. One scared face and one zombie face. So that the civilian can become a zombie and later be cured by the Zombie Defence Scientist. 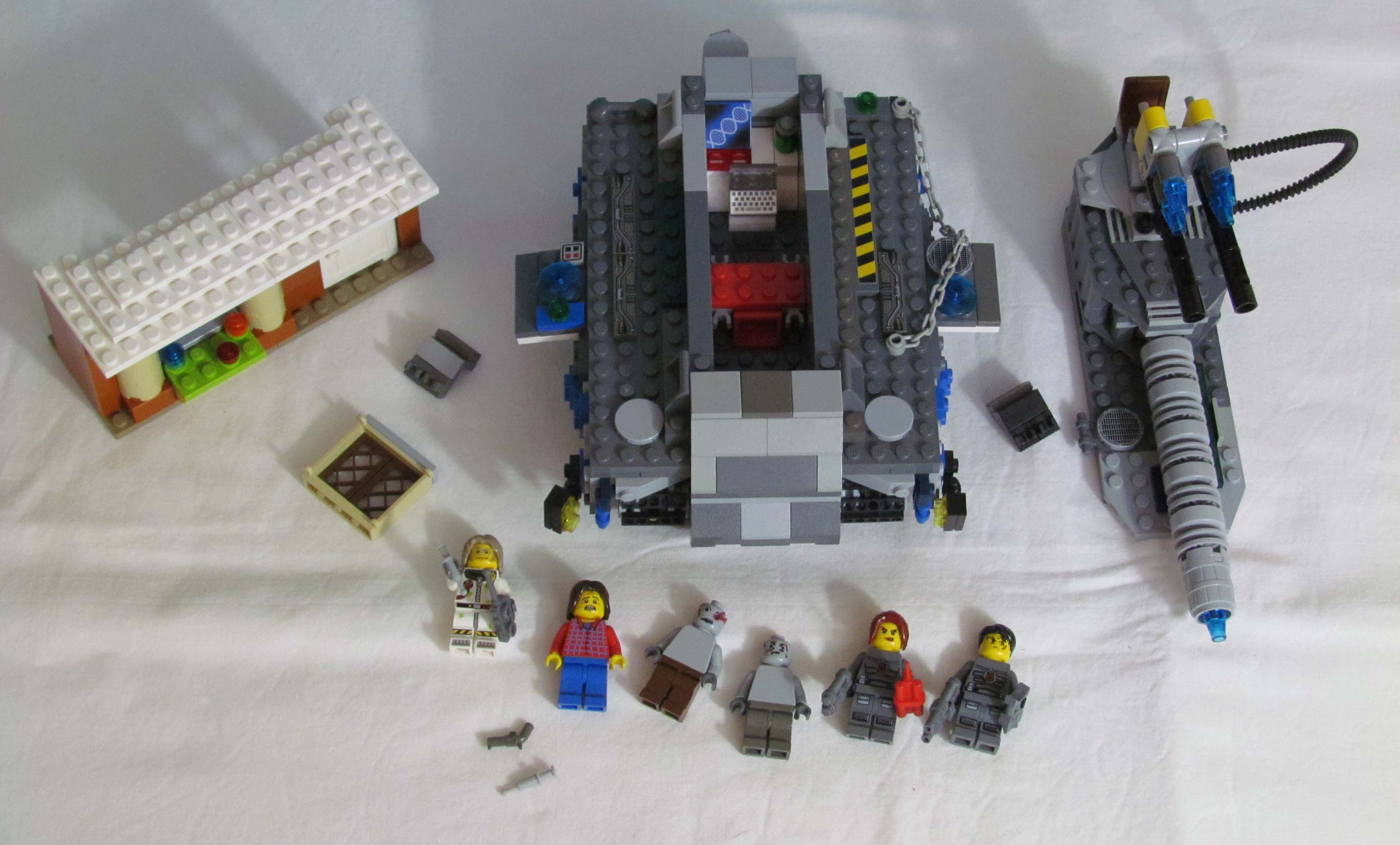