Space Rover and Base 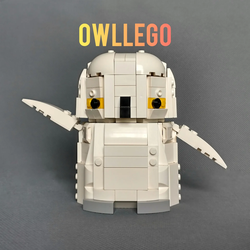 K.I.T.T
8
It is a Space Rover and a Base. The base has oxygen tanks, energy storage, a smelter, and a large solar panel. The Rover has a opening hatch on the back and then you can put in storage into the back. It also has a solar panel, three gas tanks and a satellite.
I like space. I would like to have a big rover like the one I built. I also wanted a base with the rover so I built a base that you could open up.
I think it would be a great space set to have. I also thought it would be a great space exploration set.
8