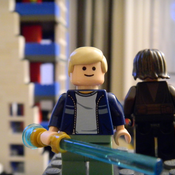 By Wilbrick
0 comments
Originally intended for mandalorian armies, the death raider's existence was never known until now! In a savage hit-and-run mission in the very shipyard where this had been built, they discovered it, and with a few tweaks, they made it their main transport ship. Now, Jedi master Obi Wan Kenobi has been sent word that deathwatch leader PRE VIZSLA is being transported in the shuttle. Can Obi Wan (with the help of a clone) take out deathwatch's top ship and notorious commander?
2nd in my star wars MOC series!

If you support, leave a message, and I'll support all of your projects! 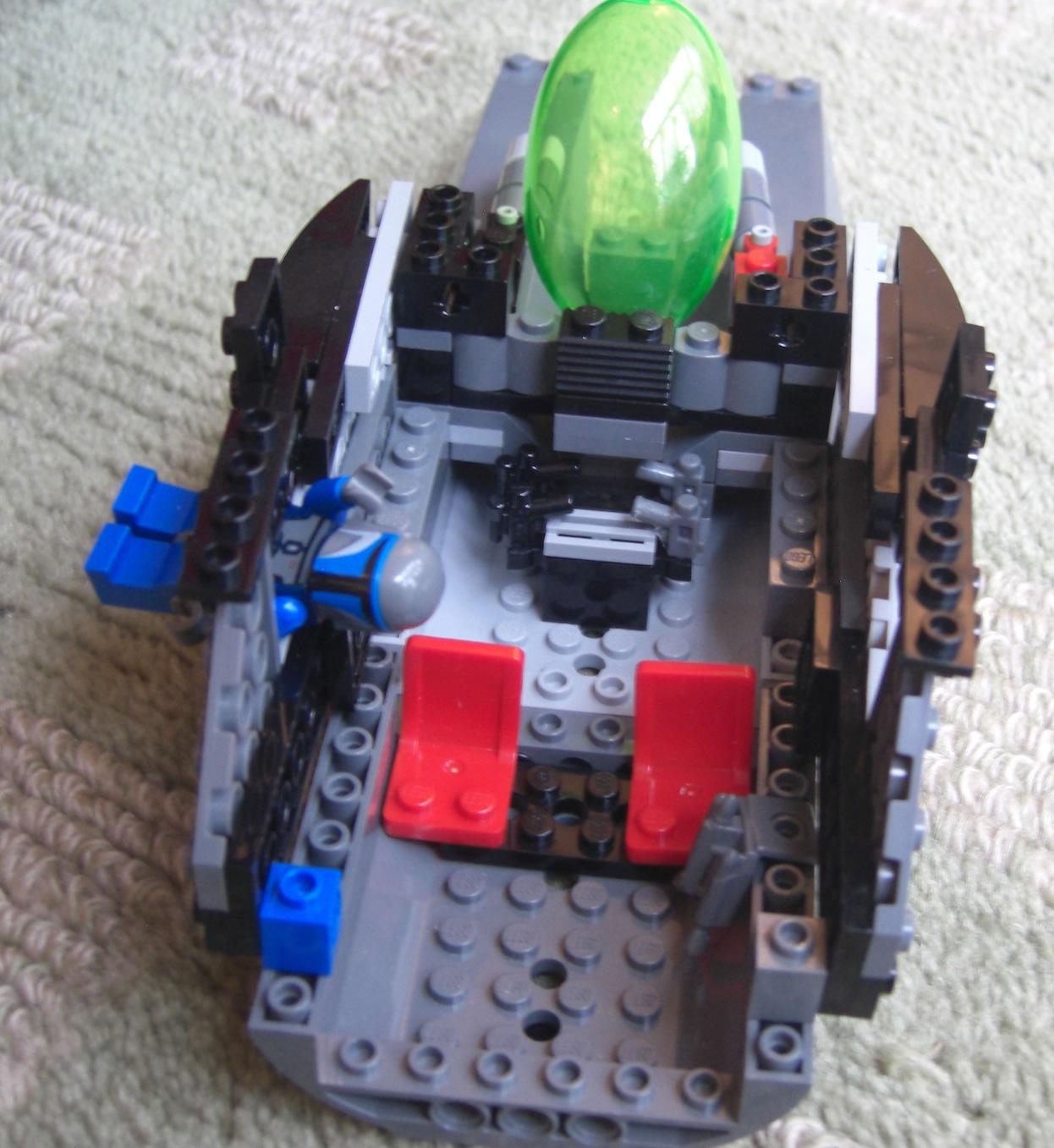 THE INSIDE
Inside this awesome ship, two people can comfortably sit in the two deluxe red chairs. In the back, you can see the gun rack, which includes two 2008 commando pistols and two 2011 commando pistols, with a light (not a lightbrick) shining down on the table. It's easy to take them off, too. Two window (which obviously close in space) give the people in chairs a nice view (supposedly!) to look out to. 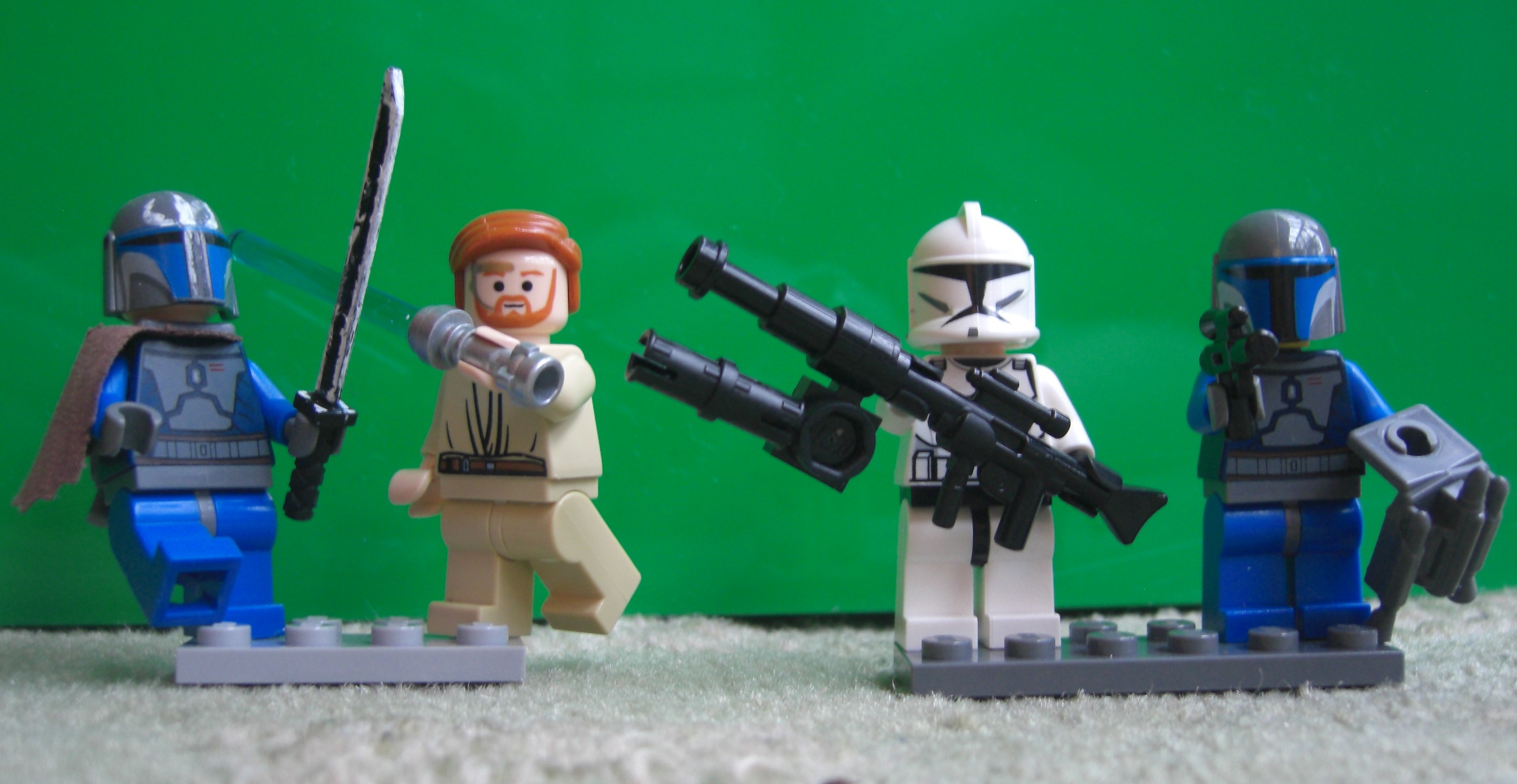