leopard1217
1
Lars and Trina have discovered the Forest Jewel was hidden in the Forest's leaves. They are ready for any intruders that are willing to steal the Jewel from them.
This is a small set with 58 bricks, Even though that this set is called a fort, it's pretty small. It will only have the shrine, a weapons rack and 2 rock catapults. 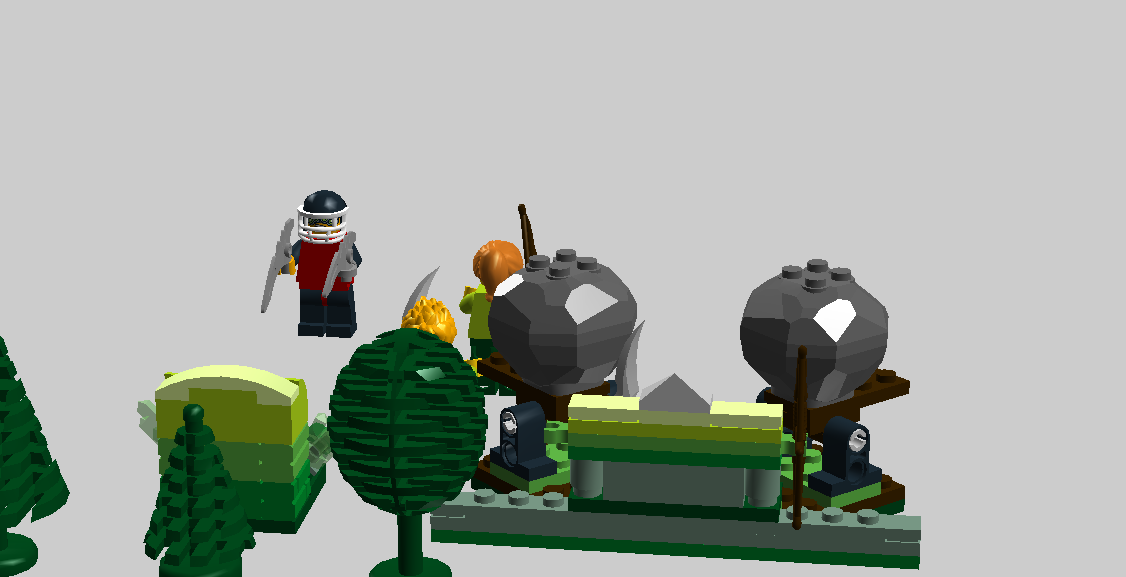 Shred has a blades and a football helmet and visor. Lars has the hairpiece from series 6&7 but a different color and Trina has a girl hairpiece. They both have ninja robes from Ninjago. The Rock catapults are simply easy to launch.