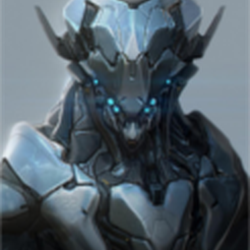 This is the LEGO model of the Aegis Dynamics - Retaliator.

The Retaliator is one of Star Citizen’s premiere multi-crew fighting ships! While crewed ships are not uncommon in the ‘Verse, the larger options tend to be oriented more towards transport and exploration than fighting. The Retaliator is a fighting bomber covered in turrets which carries a heavy bomb load; the perfect thing for striking at enemy bases and capital ships!

- cockpit with displays (suitable for minifigures)

C you in the verse