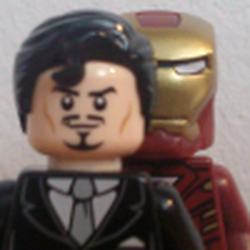 By CammoFalcon
1 comment
Set name: Davy Jones' Organ
Characters: Davy Jones, Will Turner, Bootstrap Bill
Price: ± 20 USD / 20 EUR
General Info: Will challenges Davy Jones to a game of Liar's dice. He offers his loyalty to the Dutchman for an eternity, in exchange for the key to the Dead Man's Chest. Refusing to show weakness in front of his crew, Jones agrees and shows the key. Bootstrap Bill joins the game, in an attempt to save his son. Davy Jones wins the game. Will and his father now know the location of the key and are attempting to steal it while Jones is sleeping in his organ room. Will they succeed?

Why?: Nice idea for a set in the second wave + cheaper way for children to get one of the main villians of the series. 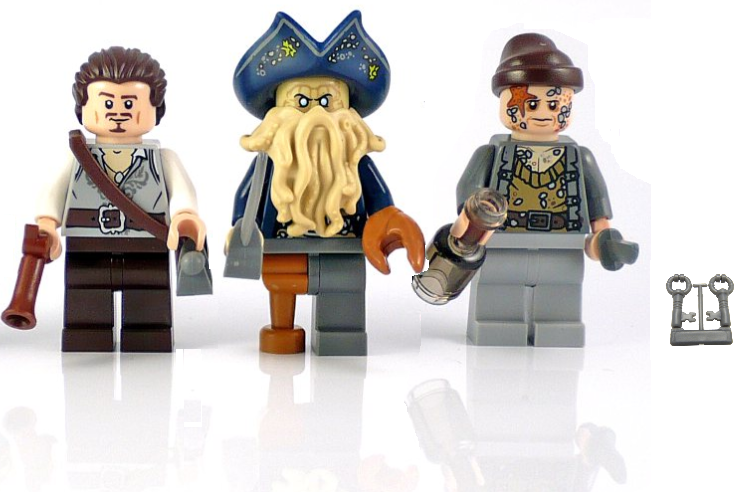 Close-up: Characters (as seen in the Black Pearl set)