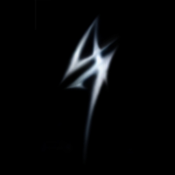 By archus7
30 comments
Mini-Figure scale Star Fox Arwing and Wolfen models through out the franchise.

Here are pictures of how possible Star Fox Mini-Figures can interact and be seated inside the Arwing: Falco Lombardi mini-fig

Here are more pics of these and other models to be added as possible sets: MOCpages The Star Fox Series


I give a huge thank you to all who've commented and commended my models throughout the years leading up to this project being hosted here, and a special thanks to Wes Talbott for enlightening me to Lego Cuusoo!
For years I've strived to make my models as true to the games as possible and with the dream that one day my models could become available to everyone.

In honor of Star Fox's 20 year anniversary, I've designed and built the Arwings from the 1993 SNES title, Star Fox, the 1997 Nintendo 64 title, Star Fox 64, as well as the Arwing and Wolfen seen in the 2005 release, Star Fox Assault, both mini-figure scale and mini-model scale.

Even more so, I personally would like to thank everyone whom I've ordered parts from over the years. I truly could not have come this far if not for each and every one of you! 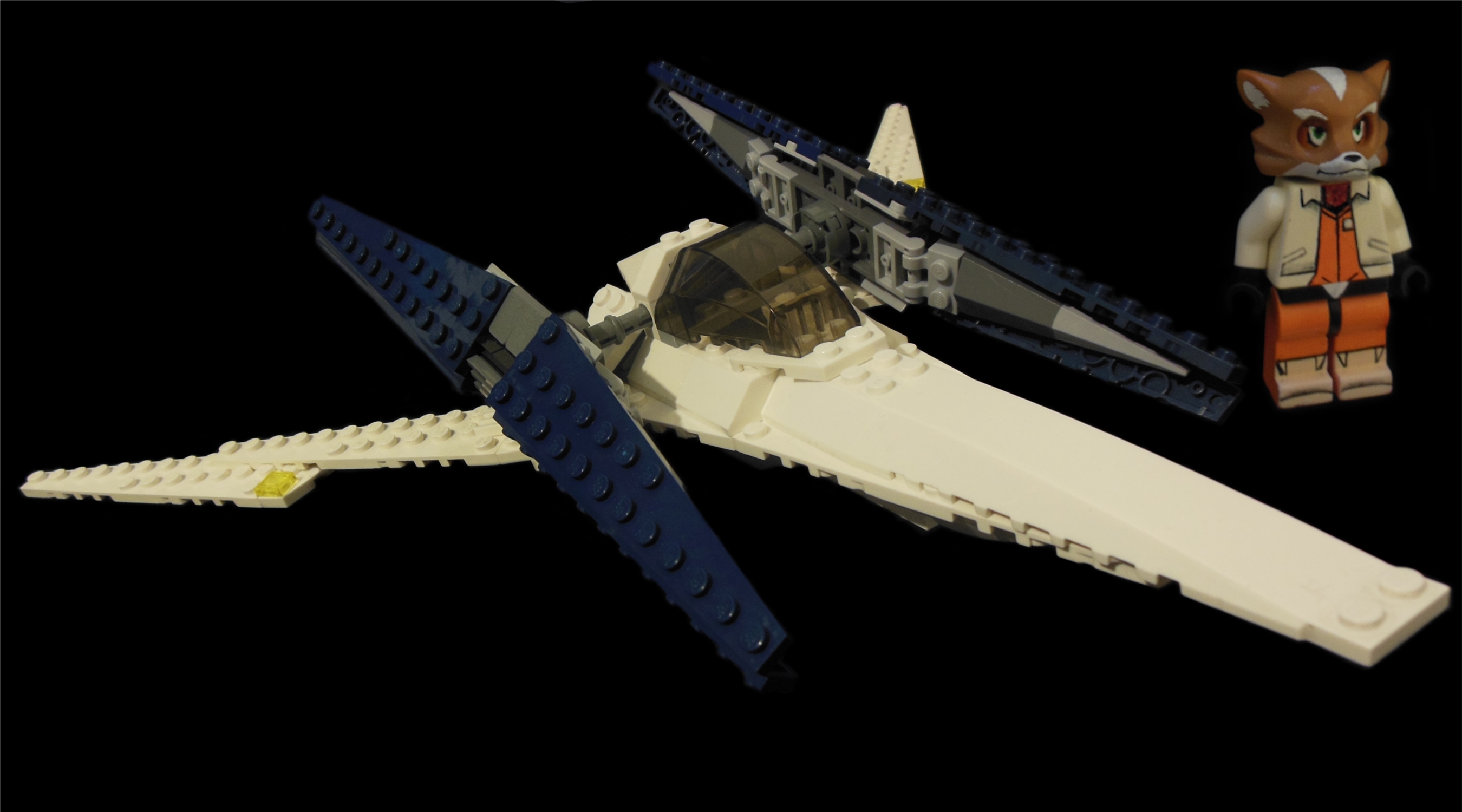 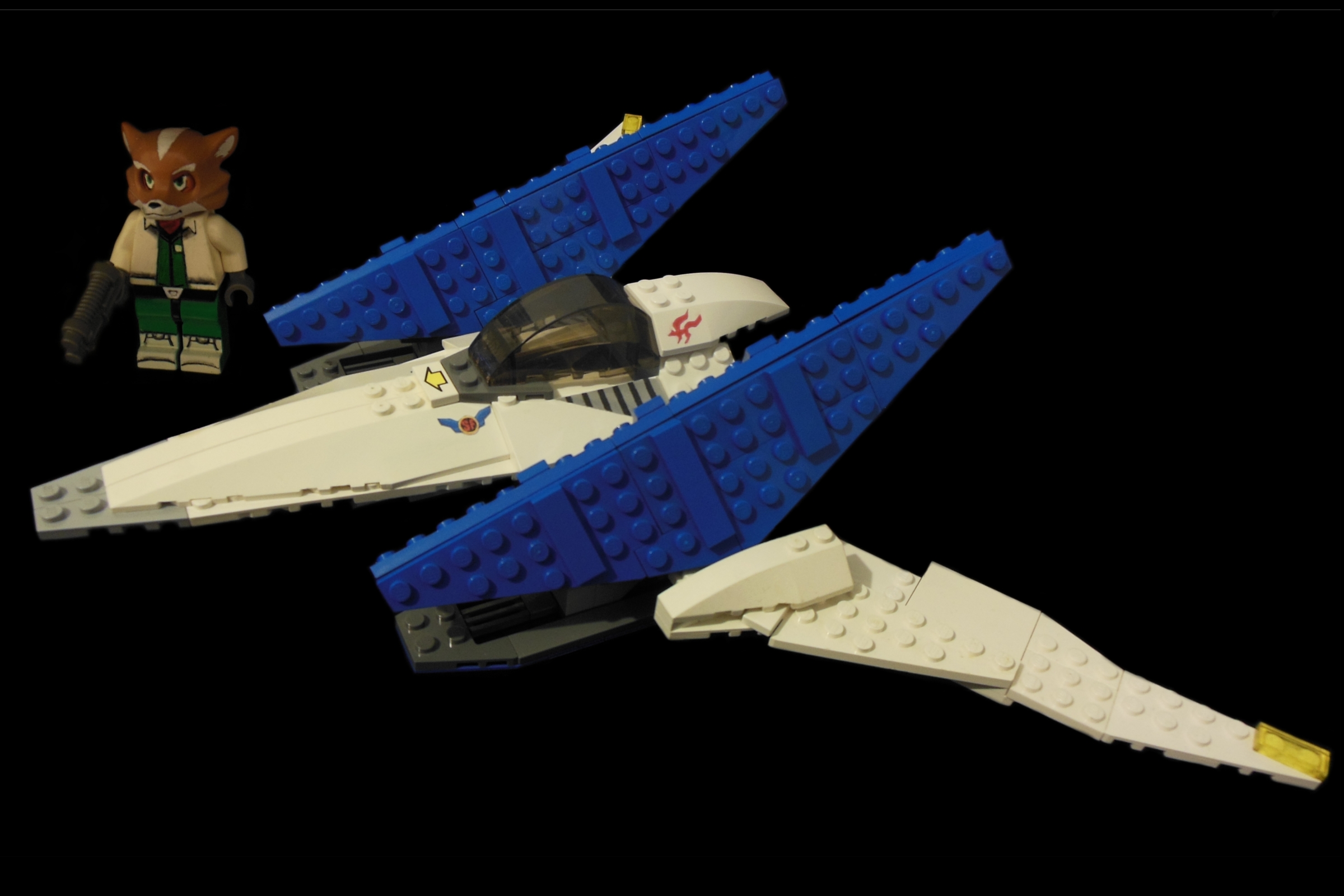 A step up from the 1993 Arwing at 225 pieces. Features rotating wing for "all-range mode" and decals (if made official model, decals to be screen printed bricks or added via sticker sheets) Seats 1 mini-figure 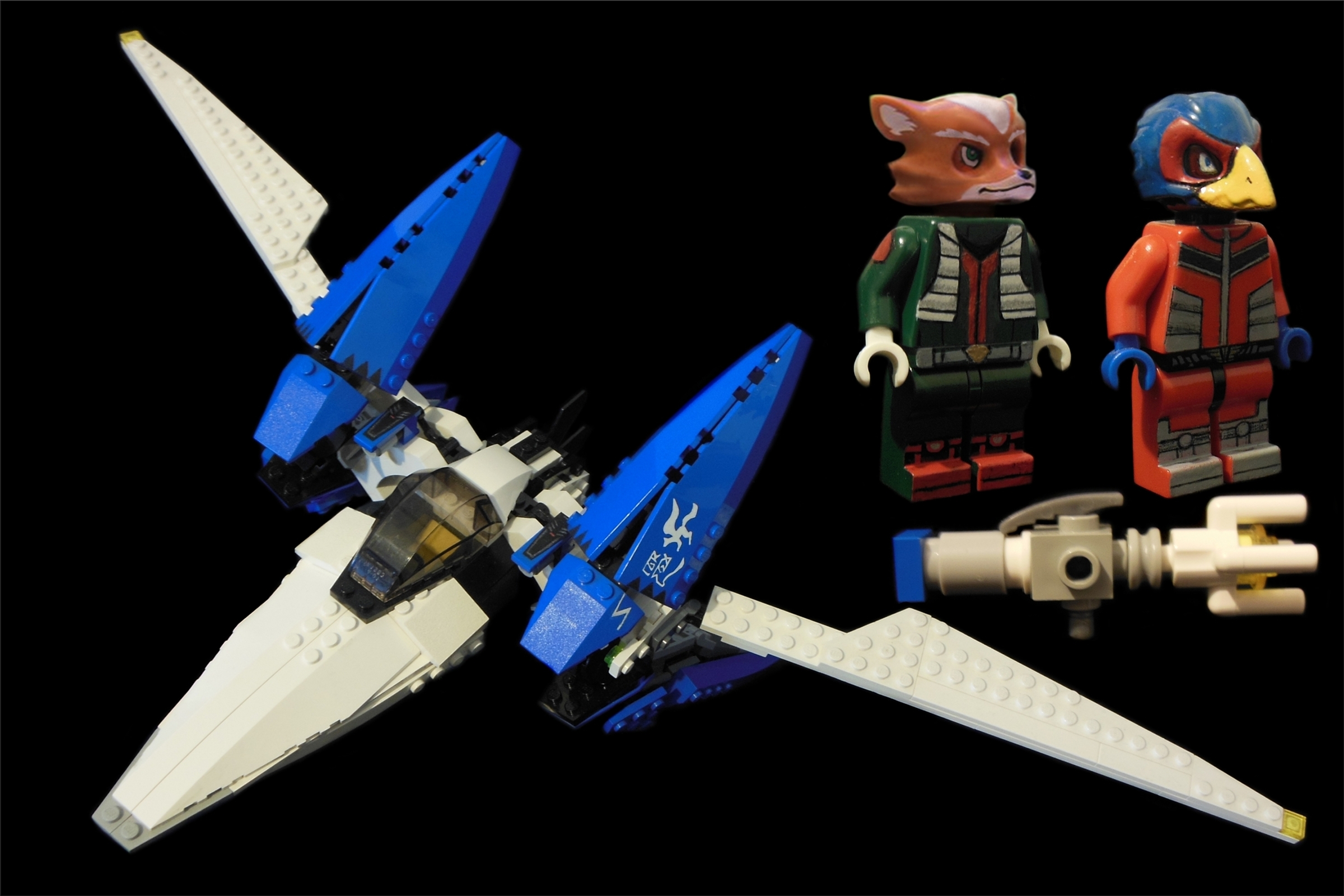 An advanced build at 340 bricks (not including display stand) Features 16 points of articulation; all 4 g-diffuser and wings on rotating and hinge joints for variable flight configuration. Decals to be added as stickers and/or screen printed. Seats 1 mini-figure.

Set to include Falco and Fox with the Plasma Cannon to be held while wing riding just like in Mission 4 "Into the Storm" and Mission 7 "War Comes Home." 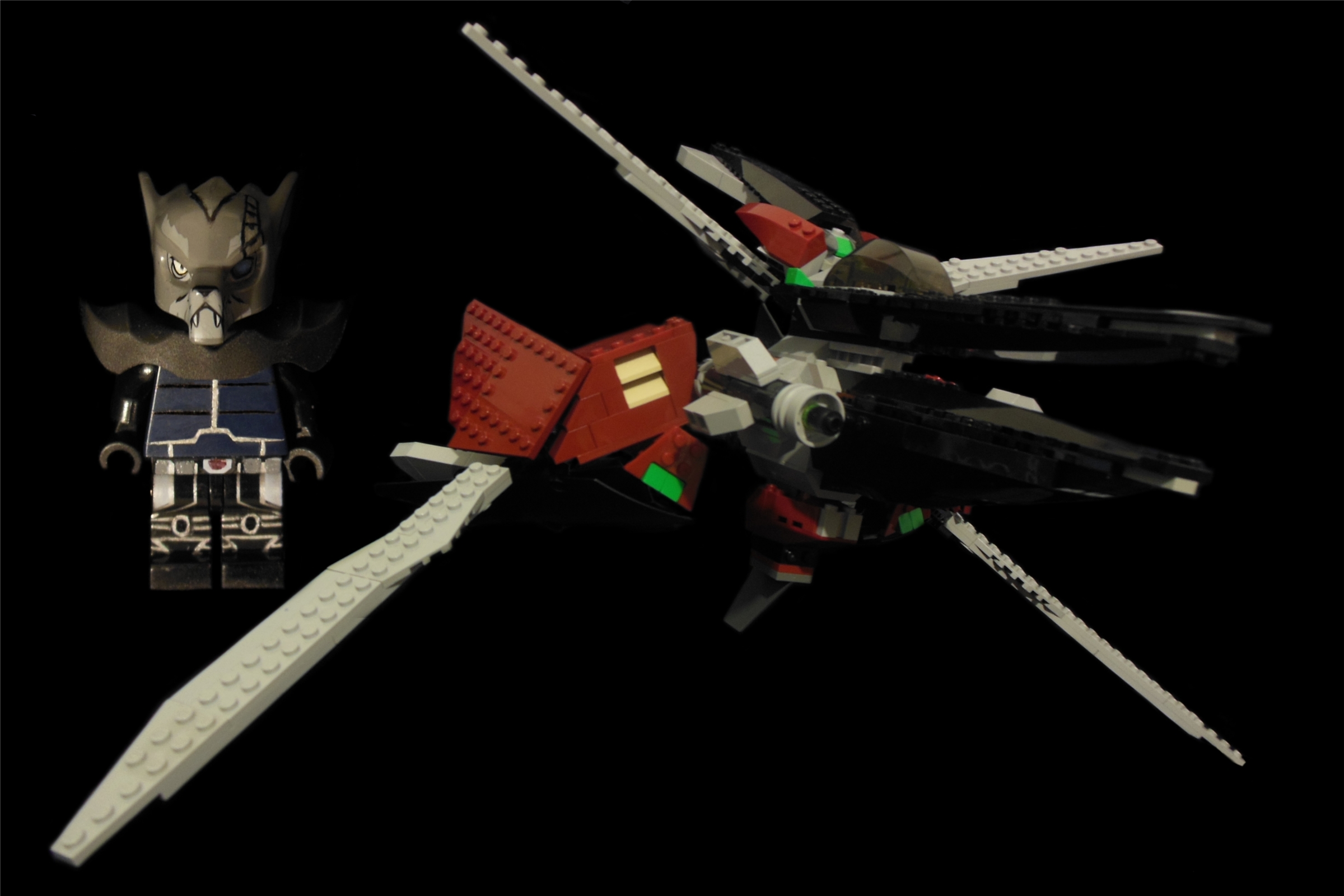