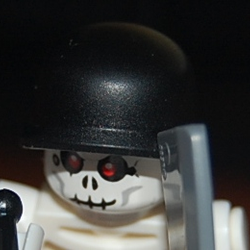 dreadbaron
4
this set would have one large covered wagon inspired hovercraft, one medium speeder and a small speederThis set takes place in a world similar to Firefly i made the set around the scarecrow it evolved into a space western on a planet that is covered in eternal sandstorm. The habitable area above the sandstorm would be called Big Sky. The plot would start out like this. someone down on the surface is sending out thousands of militarized farming, construction and household cleaning and cooking robots to pillage and steal parts from the overworlders vehicles and flying islands 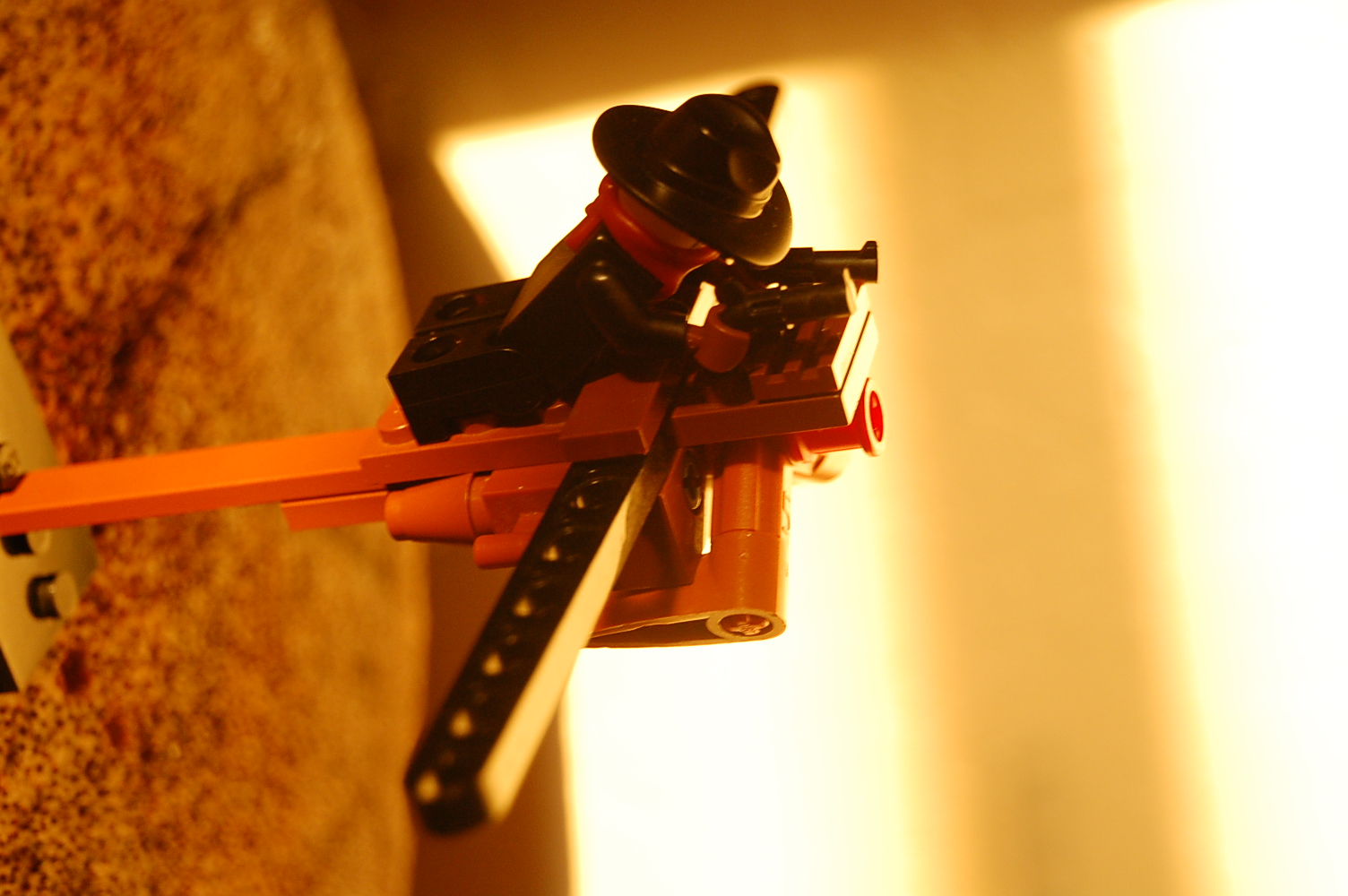 He is treasure hunter seaching for some thing precious to him that was stolen by the mad tinkerer. 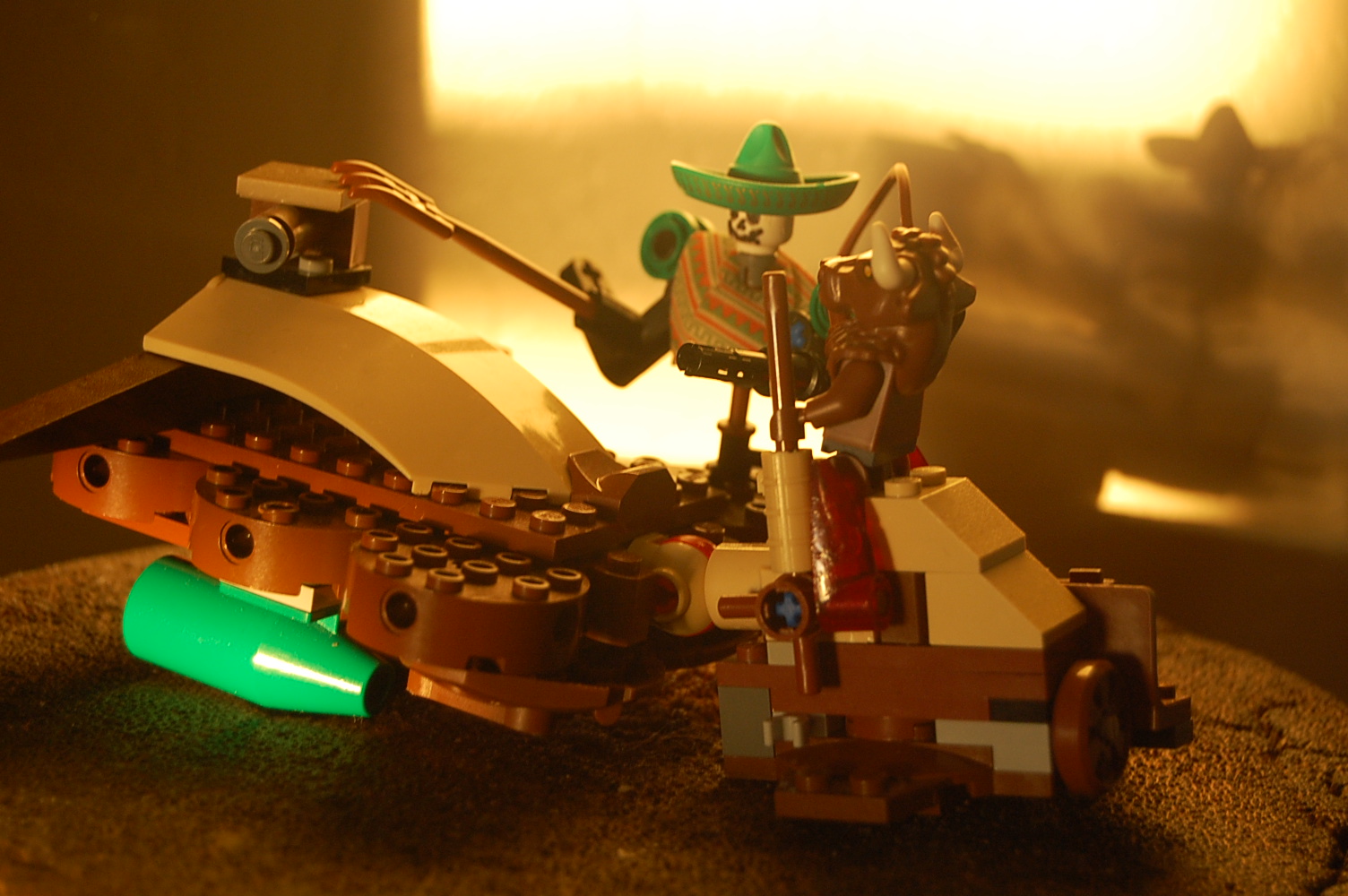 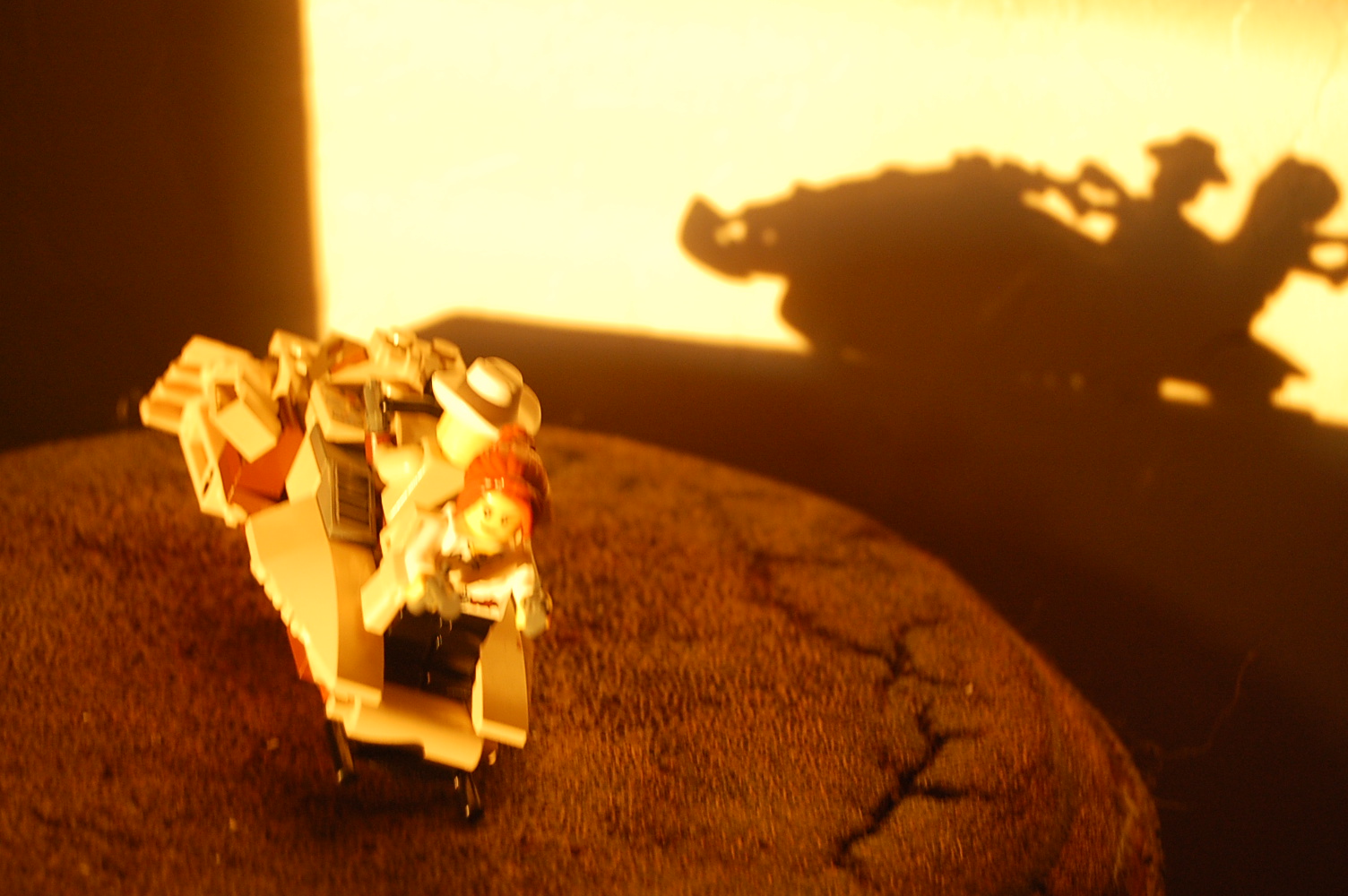