pittstop
1
In the near future the internet has become a reality in its own right, where computer viruses are like dragons and demons and a new breed of anti-virus is needed to fight them - the DigitalKnights.

Lazerlott is the noblest of a new breed of Digital Knights. Charged with defending the virtual universe from the evils of TvBtC and his minions. 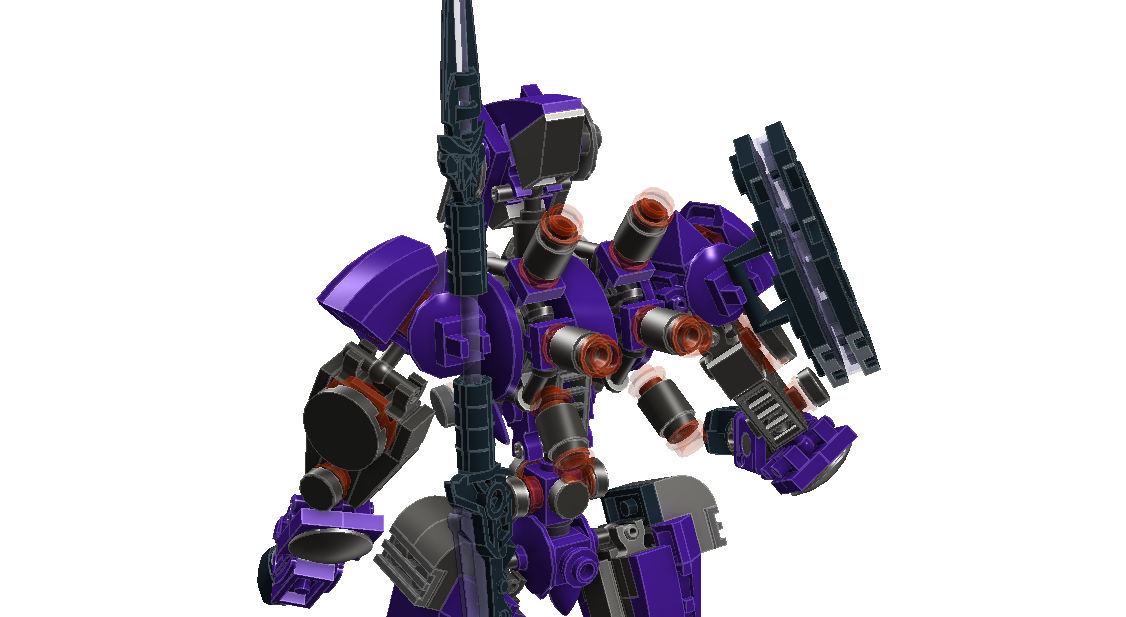 Lance and Shield can be stored on shoulders or held in hand. 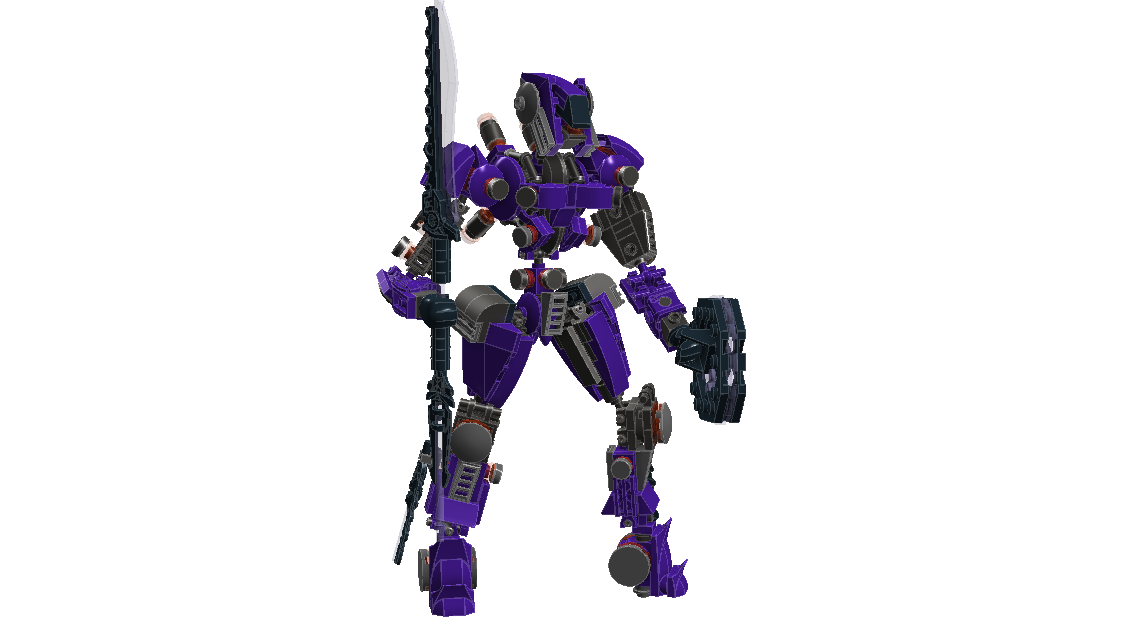 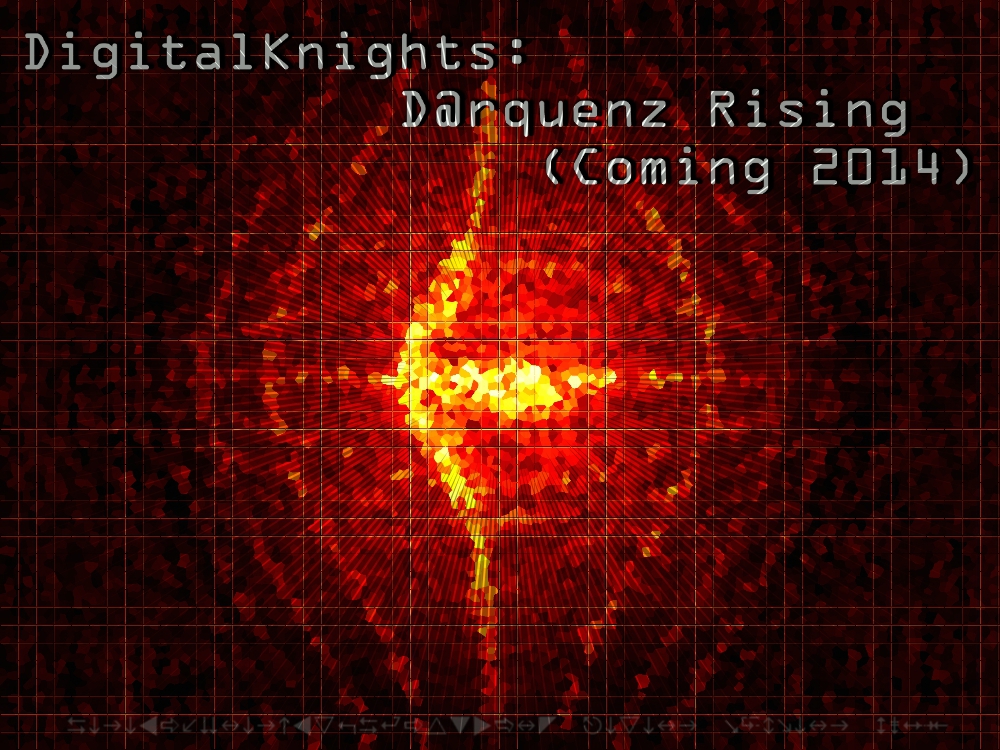