By lizardman
8 comments
"In the year of 2032, humanity encountered the unimaginable. Exploring the reaches of space in the hopes of finding other sentient life, we found it. However, it was far from what they had hope to find. Instead of finding a race interested in a mutually beneficial alliance, humanity discovered a race solely bent on expanding their empire often through forceful means. The aliens instantly began assaulting the colonies humanity had begun to establish. Poorly defended and unprepared to counter the alien technology, they fell easily to the aliens. To defend against the alien onslaught, development of technology to halt the advance of the aliens became the sole concern."

- The Defender Mech
- An Alien Crystal Beast
- Both the Mech and Crystal Beast possess a wide degree of mobility
- Two Minifigures - An E.D. Commando and an Alien Soldier 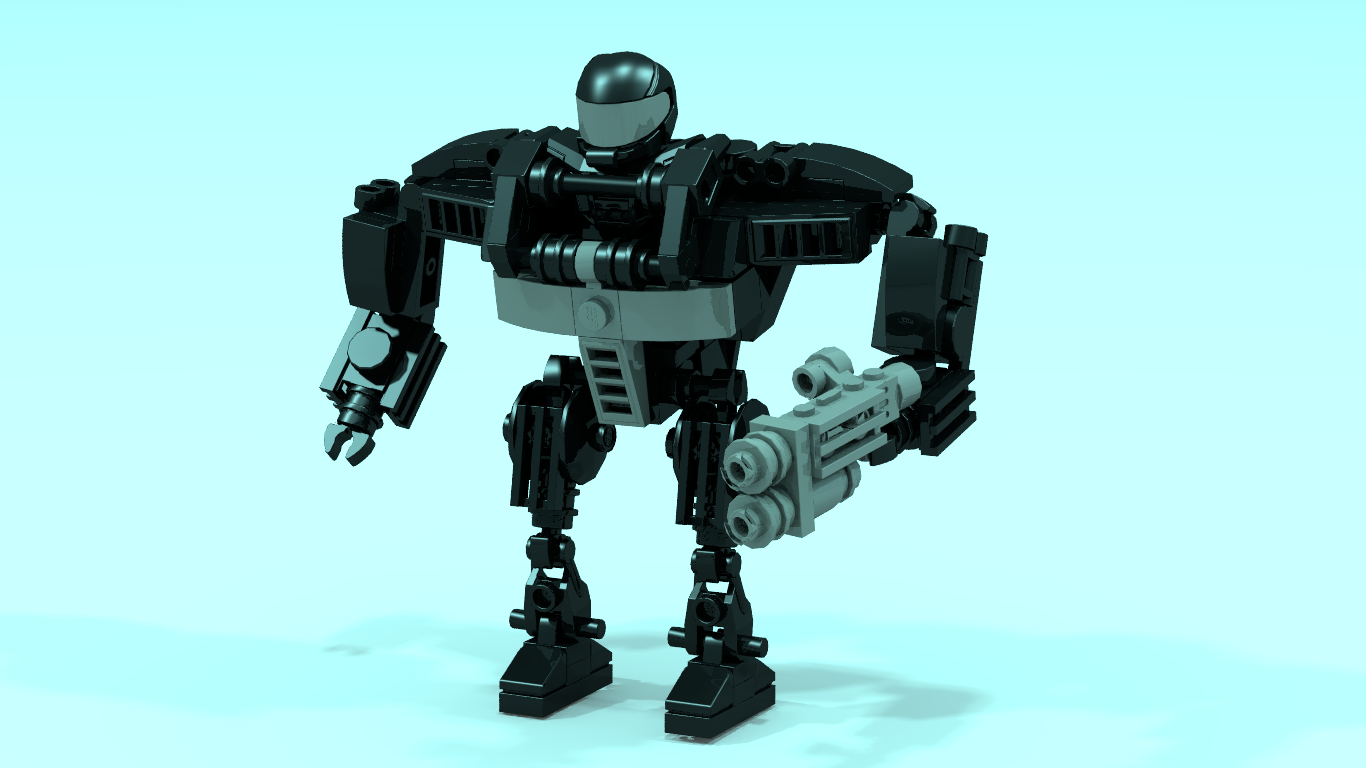 "One of the results of this technological development is the Defender Mech. The Defender is the pinnacle of Earth mech design. Enforced with the most durable metals, it is even difficult for Alien Technology to penetrate. Armed with a rifle that fires Xerium, it is one of the few elements known to be capable of penetrating the alien armor. It is also able to use an energy scythe for situations requiring up close combat. Intended to be used to defend both key strategic areas on planets and Earth in the case of invasion, they provide a formidable defense for humanity" 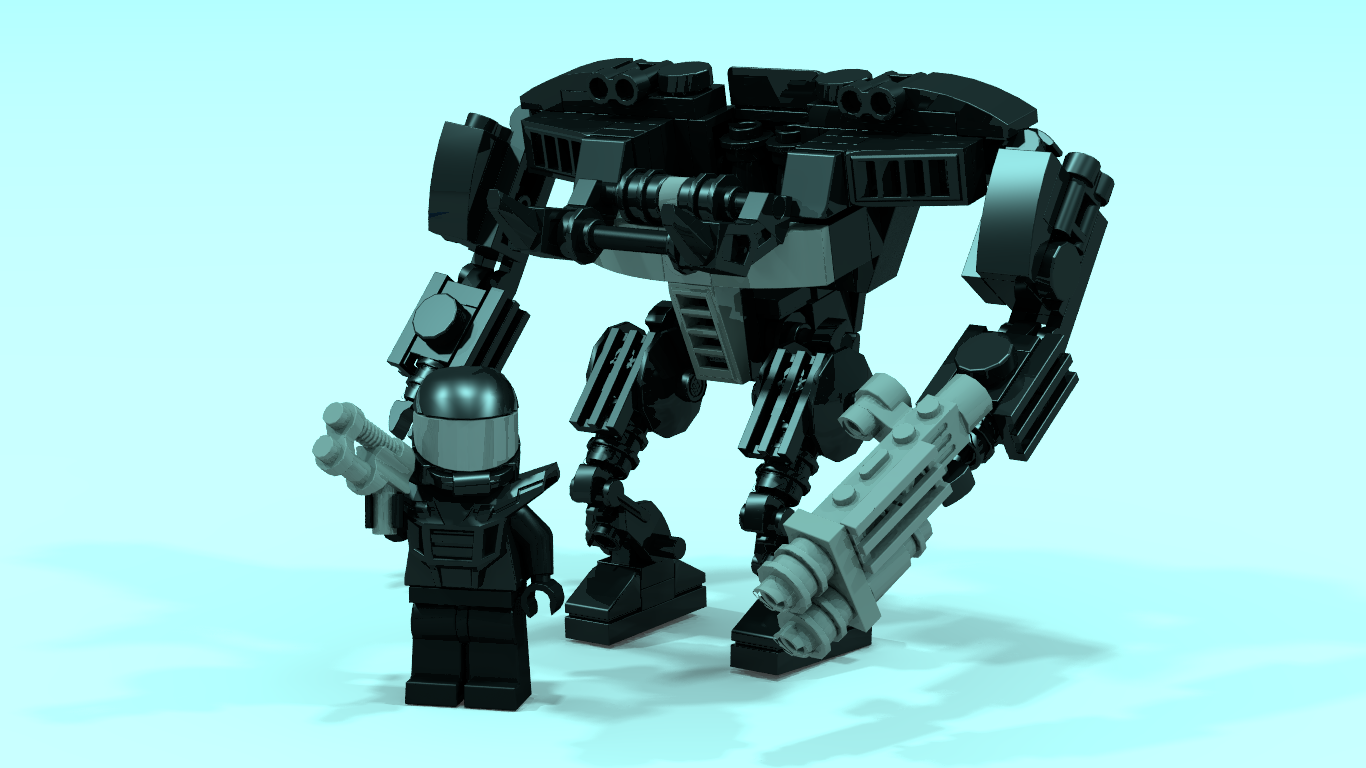 "Manufacturing the Defenders is extremely expensive and so far only a few have been able to be manufactured. Because of this, only highly trained and skilled personnel are permitted to use them. Known as E.D. Commandos, these elite are distinguished by their jet black armor and distinctive silver visors." 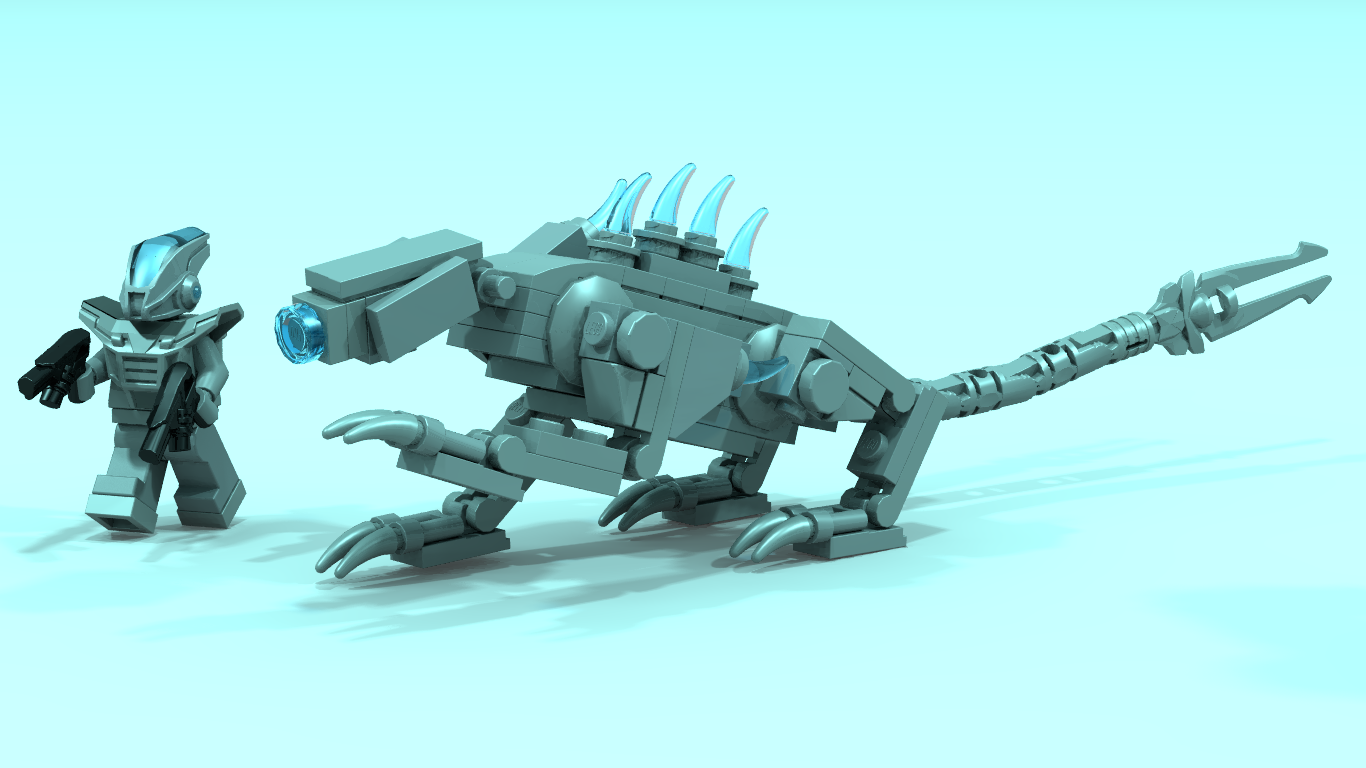 "It's unknown exactly where the Aliens originate from. While sending transmissions from outposts in space hoping to find life, humanity alerted the aliens to their presence. Not much is known about them yet. What is known is that the aliens appear to employ biotechnology with organisms that have been modified with added machinery and weaponry. The above creature is an example of this. Simply named a crystal beast, it's named for its strange ability to change its body composition to that of a crystal harder than diamond. This gives it the ability to reflect laser based weaponry and makes it more durable in general. However, it also gives it a weakness to sound based weapons as its body will shatter." 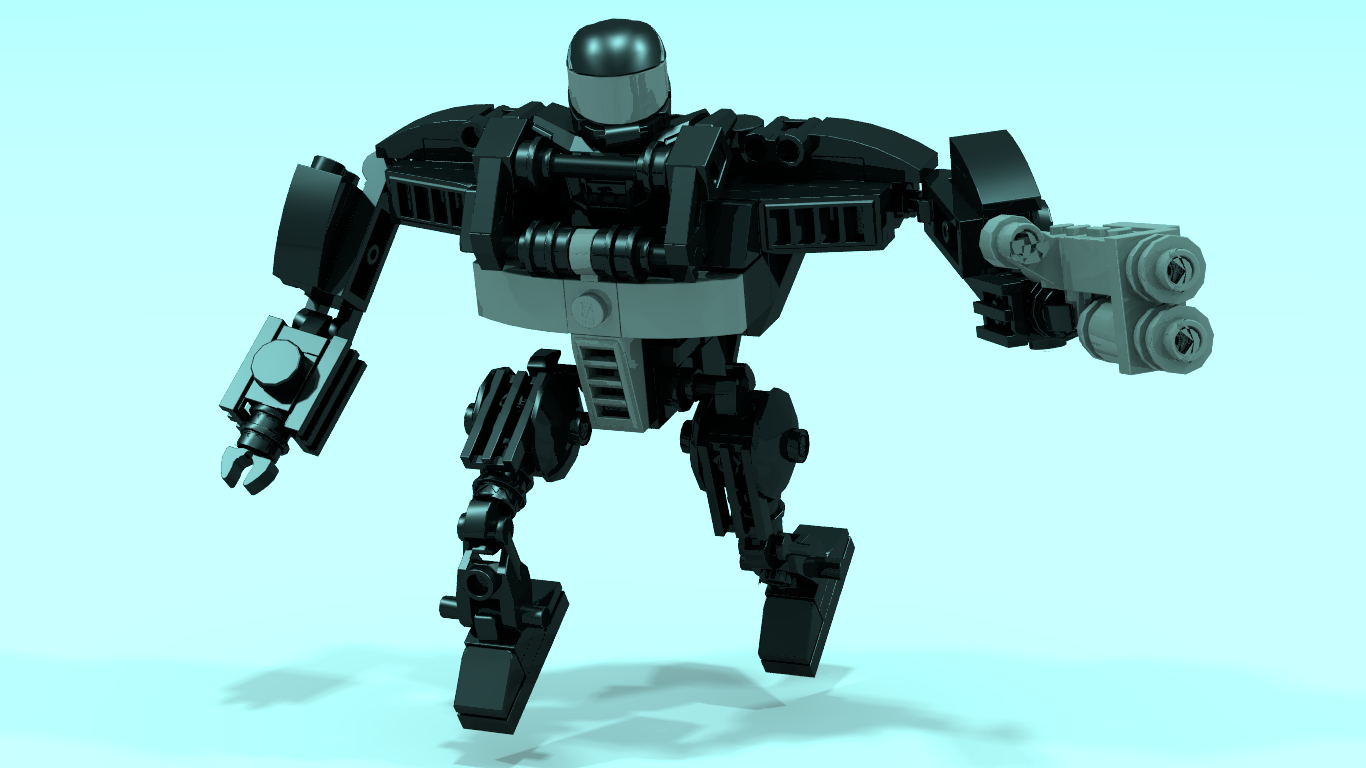 Thanks for viewing the project! I'm thinking about making more projects and sets in this theme. Feel free to let me know what you think with any comments and criticism in the comments.