Townhall of Hilversum by Dudok 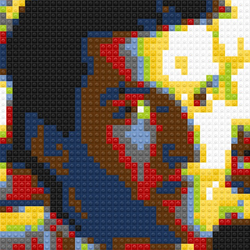 tcdamen
1
It would be a great idea if the townhall of Hilversum by the dutch architect Dudok, was added to the Lego Architecture sets. The design is perfect to build with legos and it is an iconic building from the Netherlands. 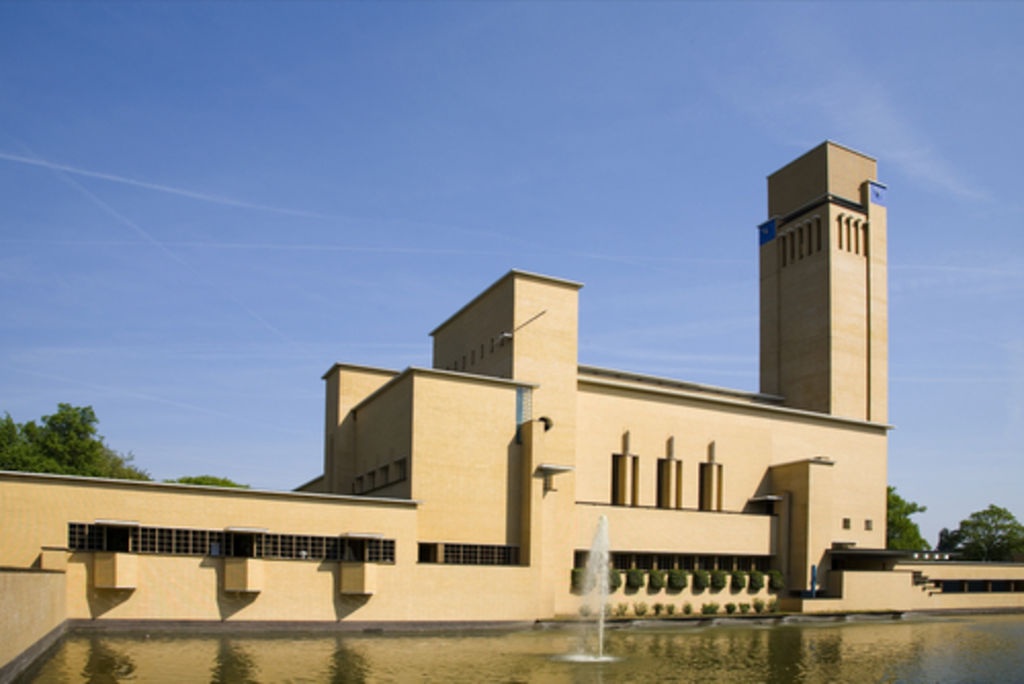 Here is a picture of the building at street level. 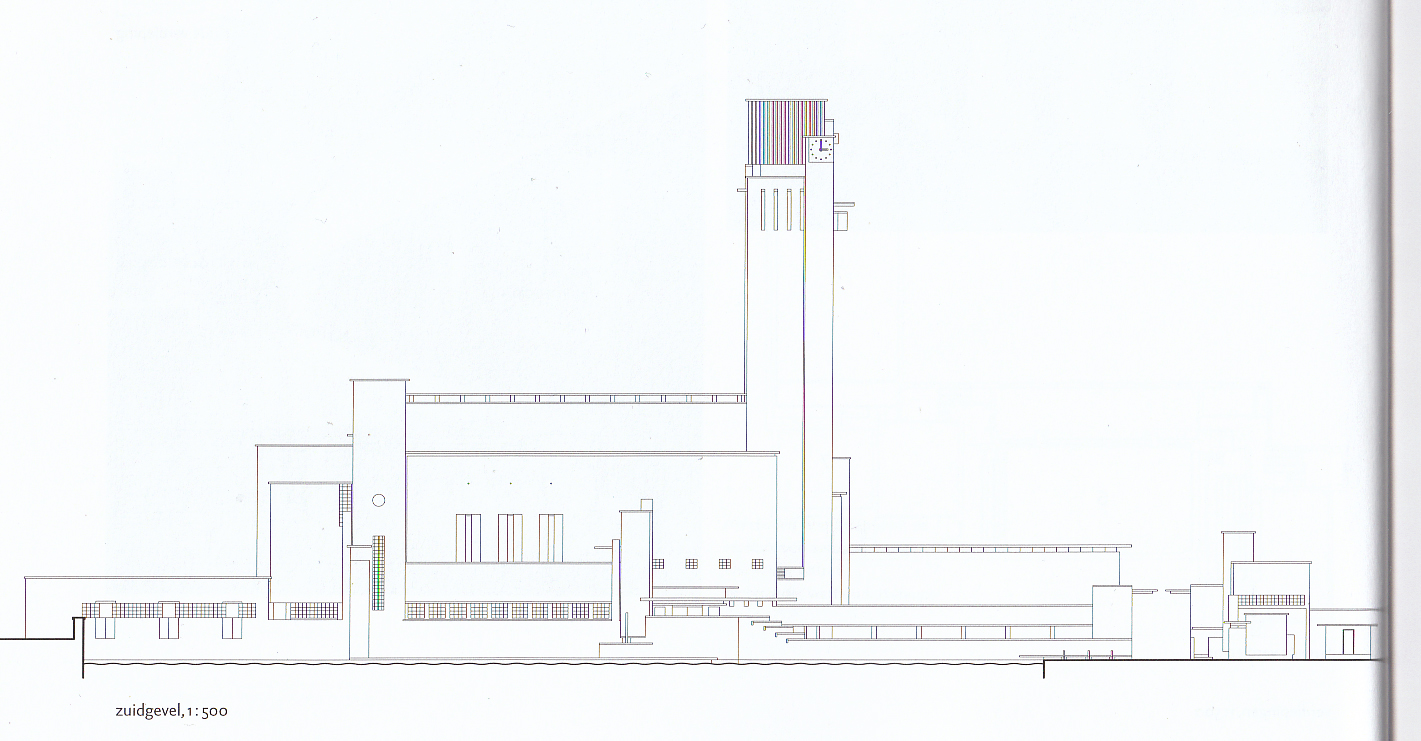 You can see the building for yourself in google maps/streetview: 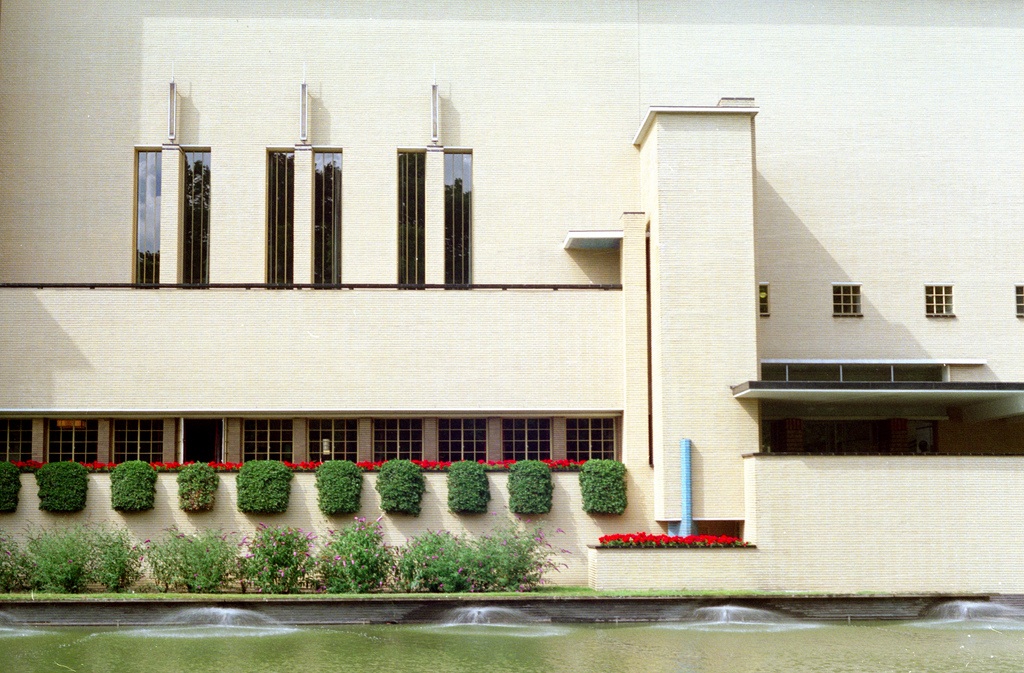 If this idea get enough supports, lets say 50, i will try to make a prototype townhall "architecture set scale".