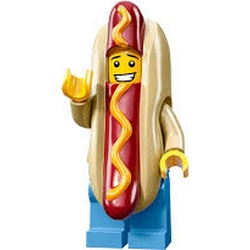 Only a little set but i have not seen a micro scale construction site yet, so i thought i would build one.There is a dirt mound that needs clearing to make way for new buildings.

There is two buildings that have been started and a third has the scaffolding in place ready to begin,like I say it's only a small set but I believe it has big potential.