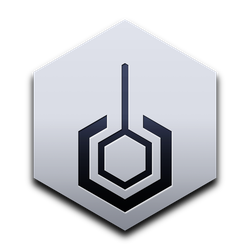 This is my second attempt to build the Epic Tron Light Cycle from the newest installment- Tron Legacy Movie. Was by far my favorite creation to build and I think it shows. As you can see in the layout of my creation, there is the massive Grid that supports the Light Cycle with a stream of light coming out the back end. I have had many comments about the wheels. I wanted to pay that much attention to every detail as I could. But like with anything Lego you can only have so many curves to the creation. I hope you all enjoy this and hopefully this some day could be in the stores. Please comment and support this creation.

If you would like to see more visit my link at MocPages as well as Flicker
Alot more pictures to see there.

I would also like to add different colors to the UCS Tron Light Cycle as well. The main colors I would like to see are Blue and Orange as you can see in the movie. But as many know the color possibilities are endless in Tron. 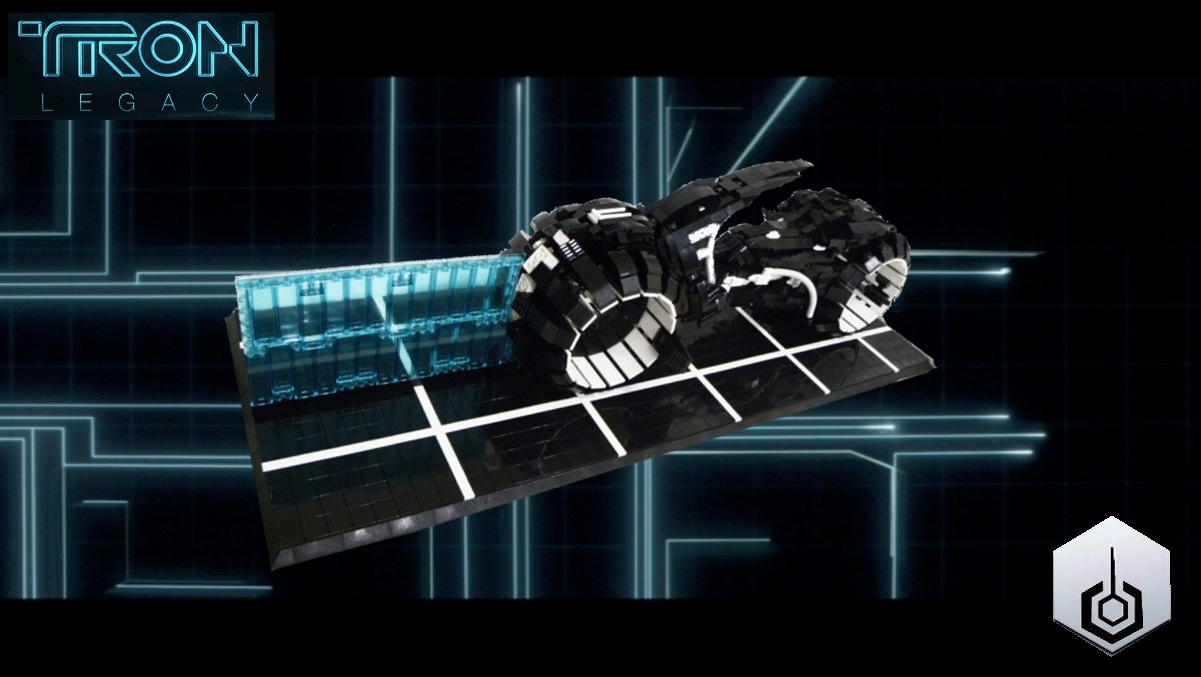 I would like to see this Light Cycle as a UCS Model of Lego. I think it would work since it is massive in Scale. The Grid along is 30" by 11" inches in length. You will also notice on future updated pictures, on the back of the light cycle is the built in brake system. I will have those pictures up soon.

Many have commented on the number of Parts it took to complete the Tron Light Cycle. I am not for sure but I believe there are about 3,000 to 4,000 pieces which would be great for a UCS set for Lego. 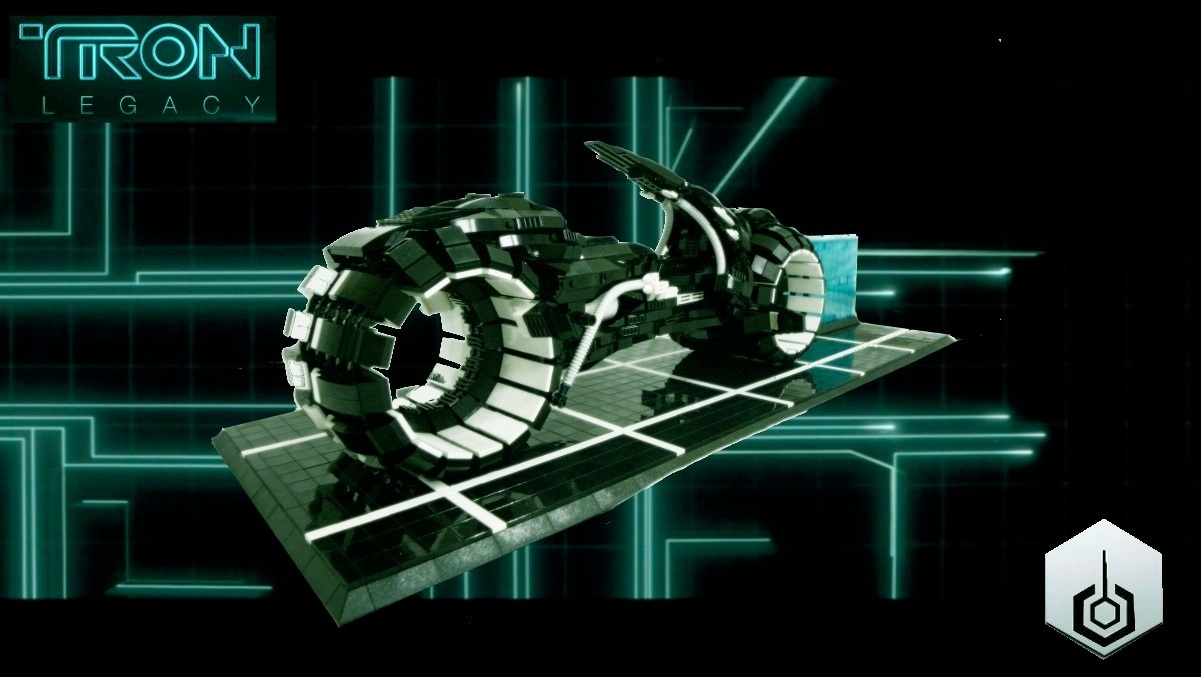 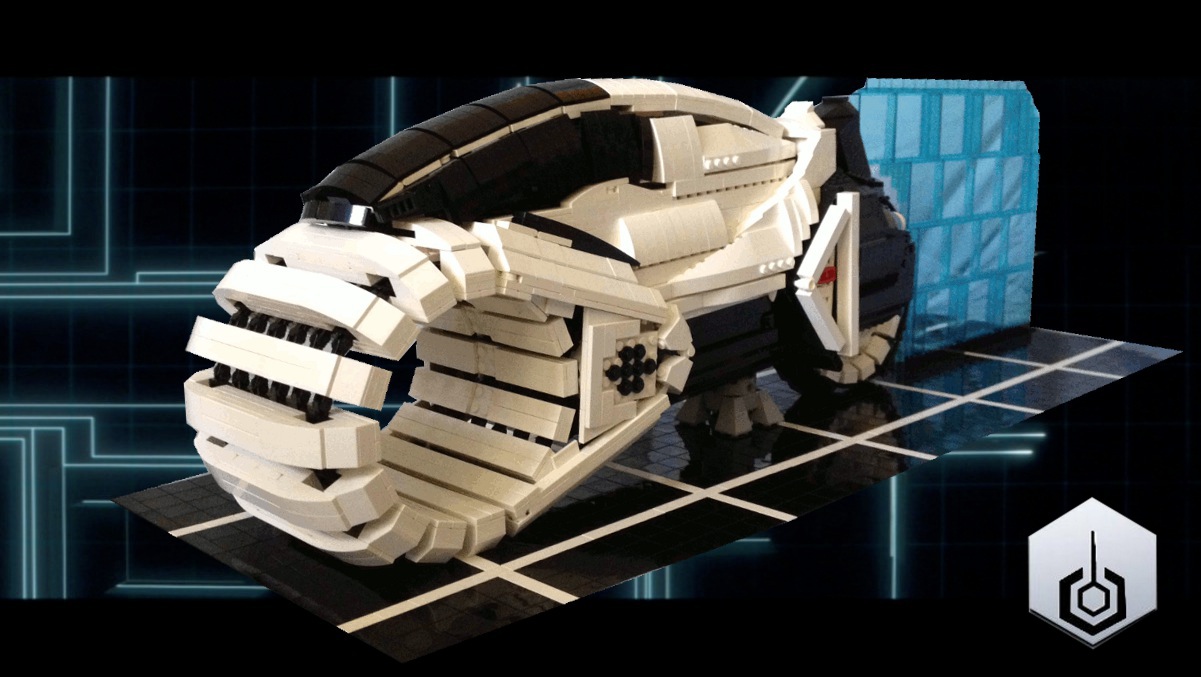