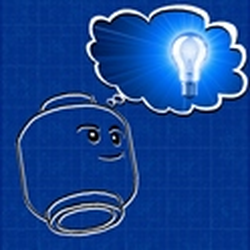 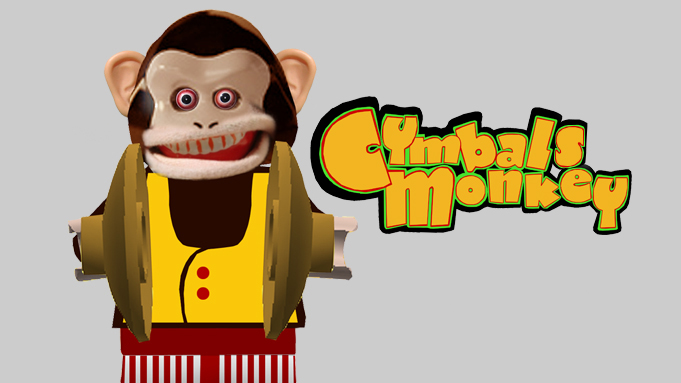 Let this monkey go ape and clang those cymbals together. 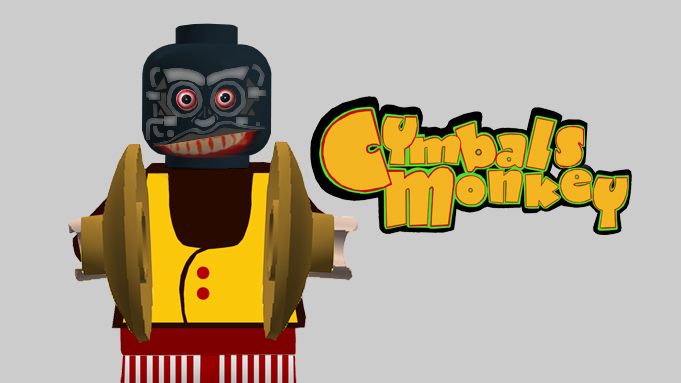 What did you think he would have under his fur? He's a mechanical monkey after all. 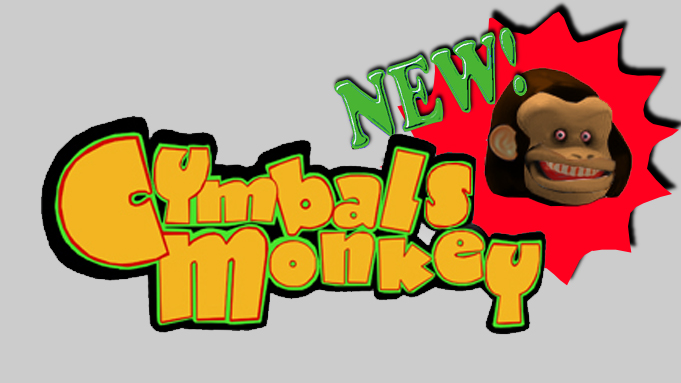 I have gotten many comments saying that the head piece is not appropriate because Lego does not allow new molds on Cuusoo. When this project was first published they did accept new molds. I know as of now they do not accept them so I am willing to change the project to reflect the new guidelines. If I use the series three collectible minifigure Gorilla suit Guy's head and allow custom printing for the ears mouth and nose while changing the grey to tan and the black to brown this would not require a new mold to be produced and would still retain the crazy look that a cymbals monkey has.