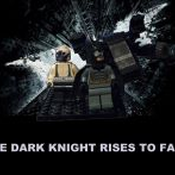 By manumaster
3 comments
This is a big lego. It includes the three bosses from the game and the woman from each team. In the heroes side, theres Batman, Robin from arkham city, and a custom Nightwing with robin colors. Each of the three floors is for every team. The Bat (from TDKR) is in the set. The Asylum itself has space for all 15 villains from the game.

This was made by my brother and I in two or three days, my bro made the Asylum, and i made the bat, i may update it anytime, be sure to stay tuned for updates on this cuusoo.

Be sure to tell all of your friends about this CUUSOO, that way, we will have this made into a lego set asap.

Thanks to everyone who supports this!!! 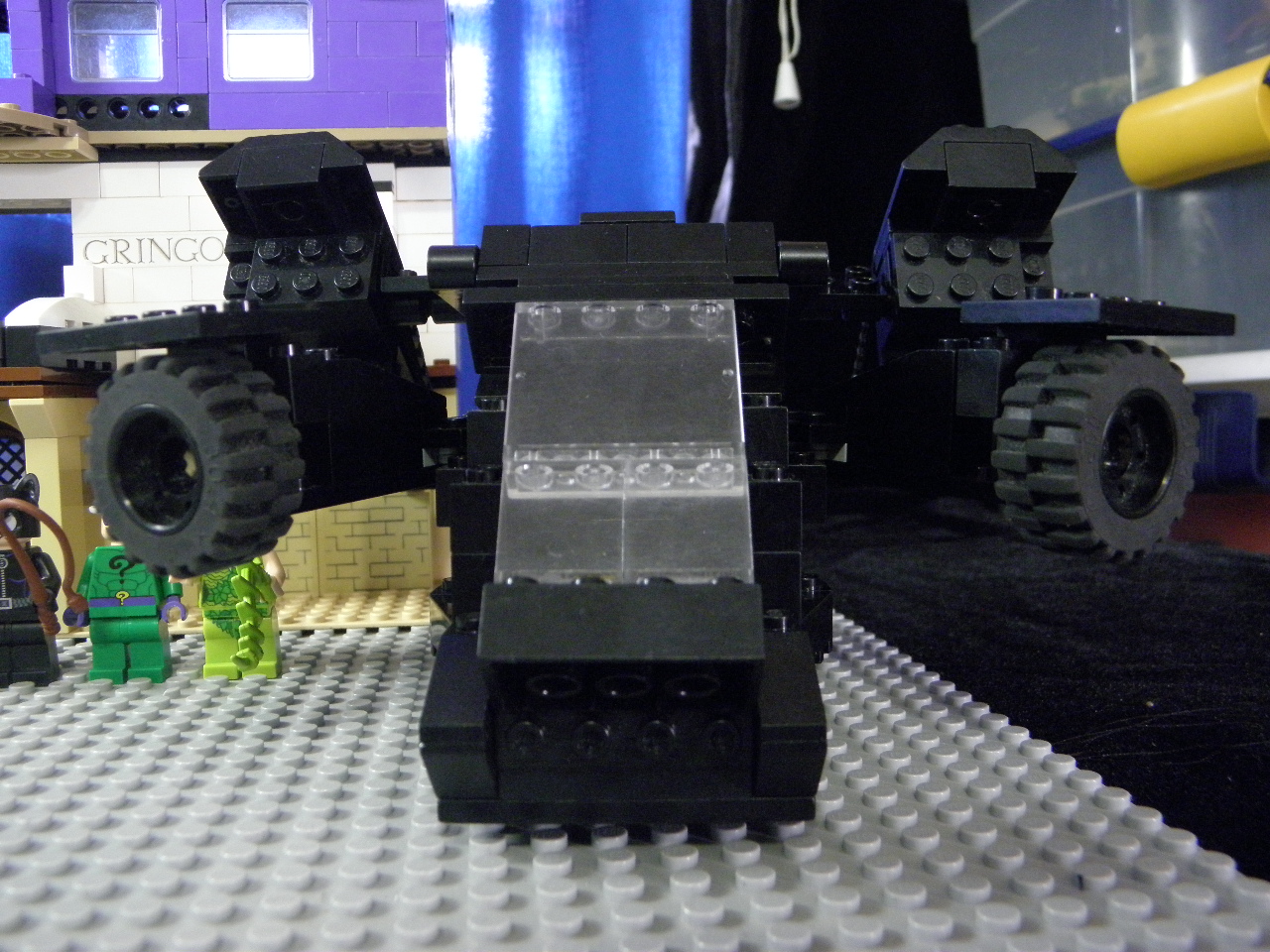 The Bat, from the Dark Knight Rises, will be the vehicle included. The wheels can spin, so as the turbines and the wings. Has space for two figures.

Up here are the villains. There´s the boss for every team (Riddler, Penguin and Joker) and the woman (Poison Ivy, Catwoman and Harley Quinn) 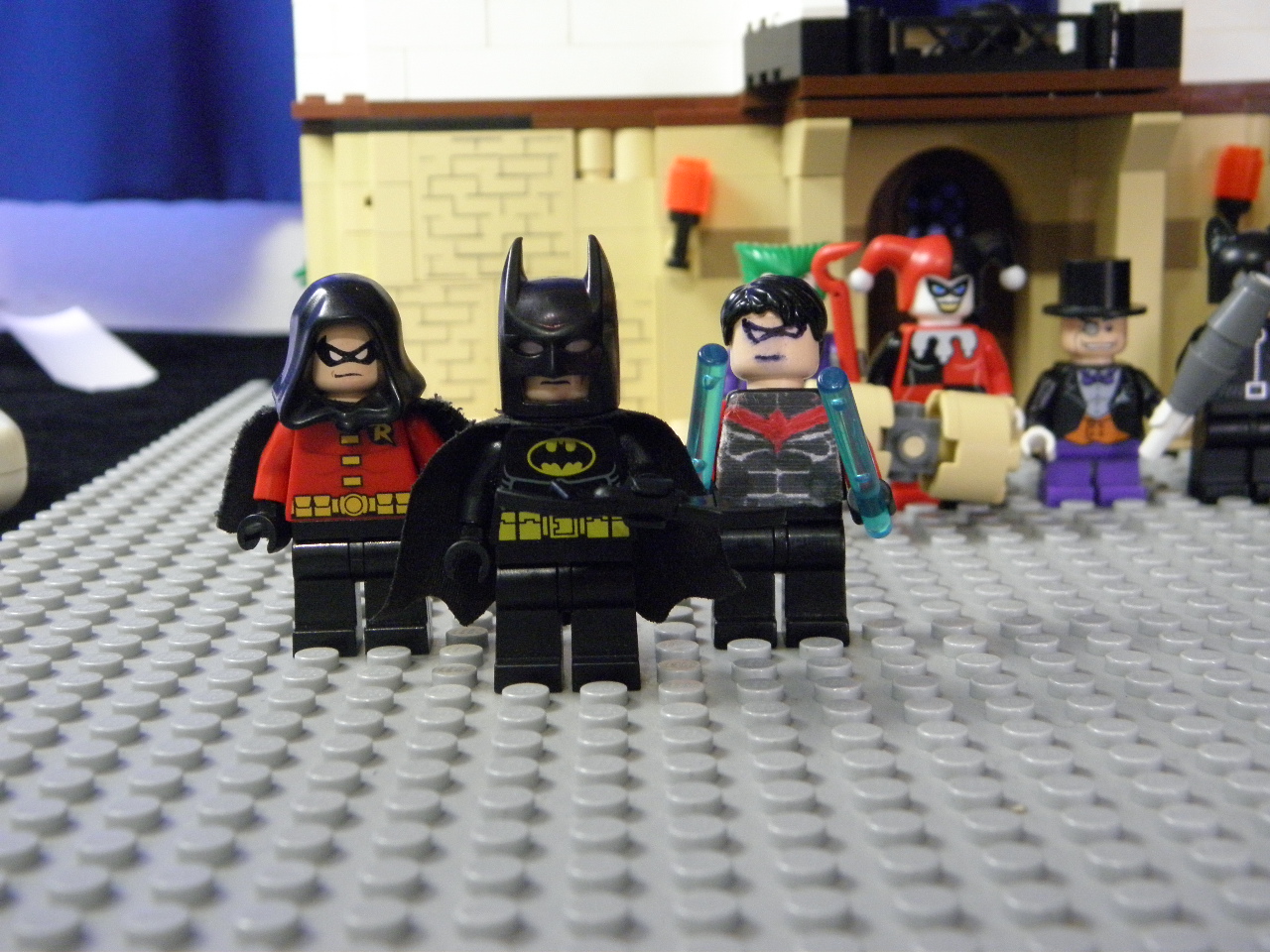 Up here are the heroes that will be included. (Batman, Arkham City Robin and Nightwing)