The Secret of Monkey Island - The Scumm Bar 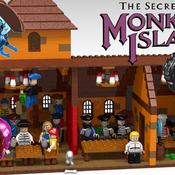 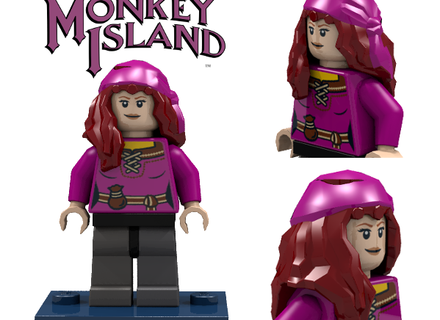 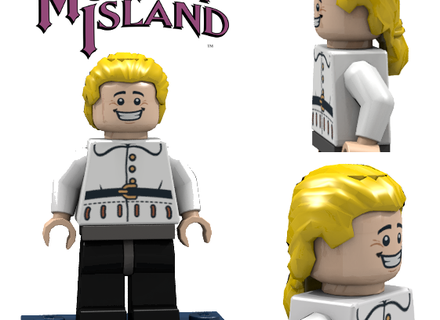 Again, you're guys are amazing!!!

We have a special supporter on Twitter: Tim Schafer :) 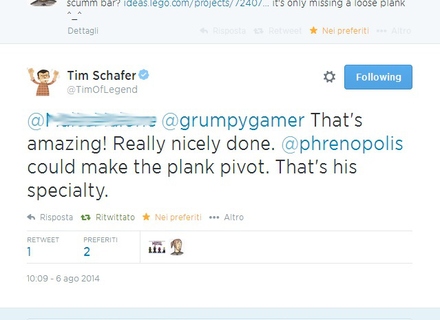 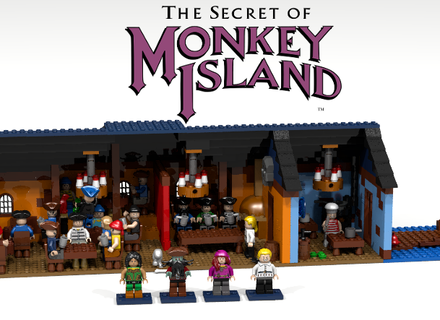 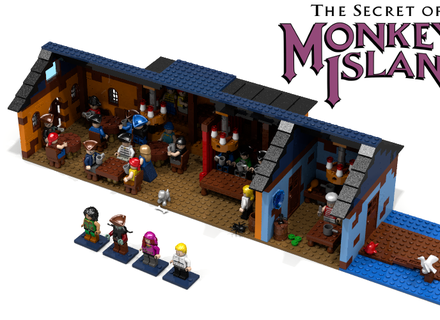 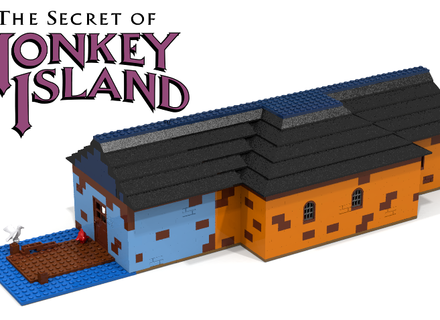