By jimmygiggle
0 comments
A new addition to Harry Potter LEGO, This scene depicts the opening scene of the fifth film, Order of the Phoenix. At the moment there was only one OotP set released, the 3rd edition of Hogwarts.

Minifigures could include Harry, Dudley Dursley, Piers Polkiss (not shown), 1 (or 2) Dementors and Arabella Figg, who could come with a cat or two. 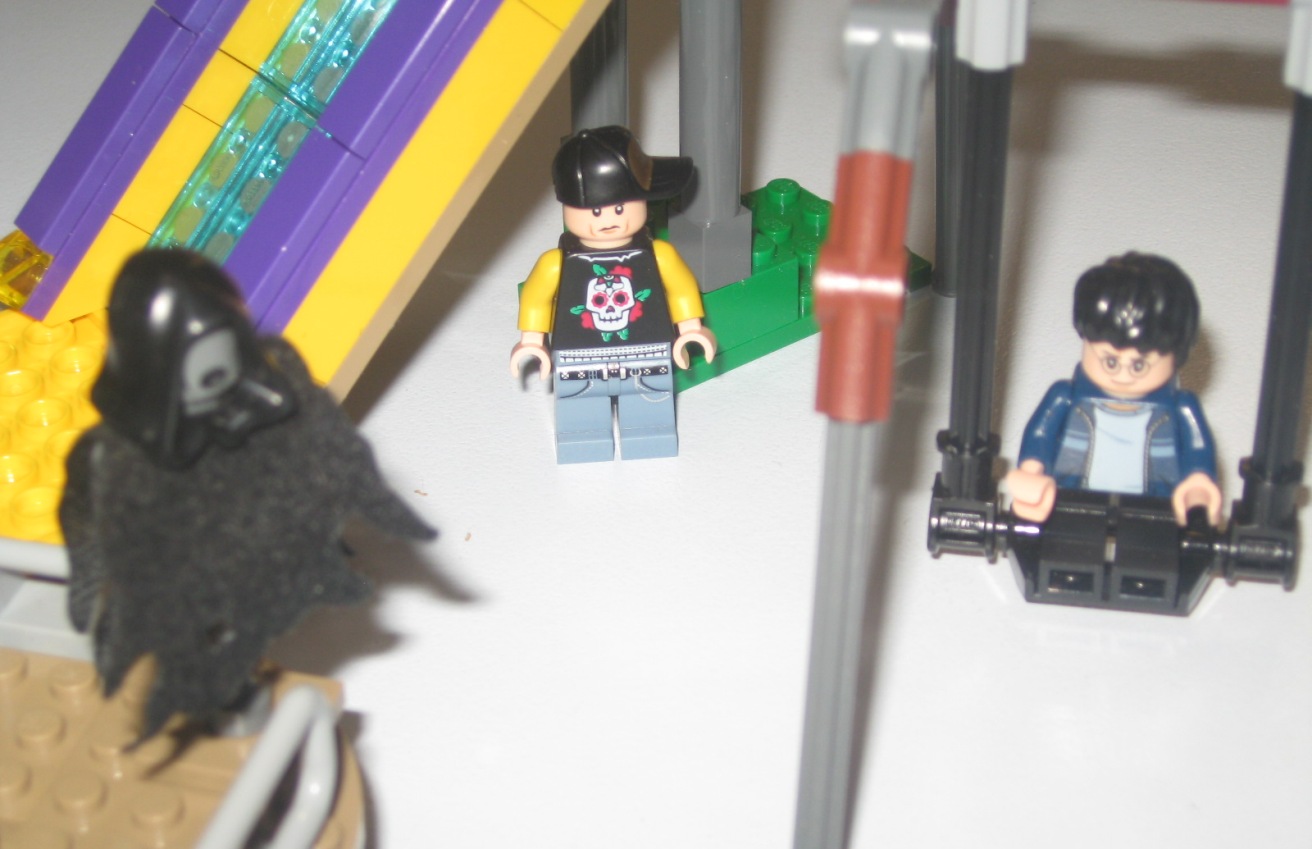 The set consists of a playground- Swing, Slide and Whizzy-Dizz, as well as a small tunnel, 10x18x9, where the attack takes place. 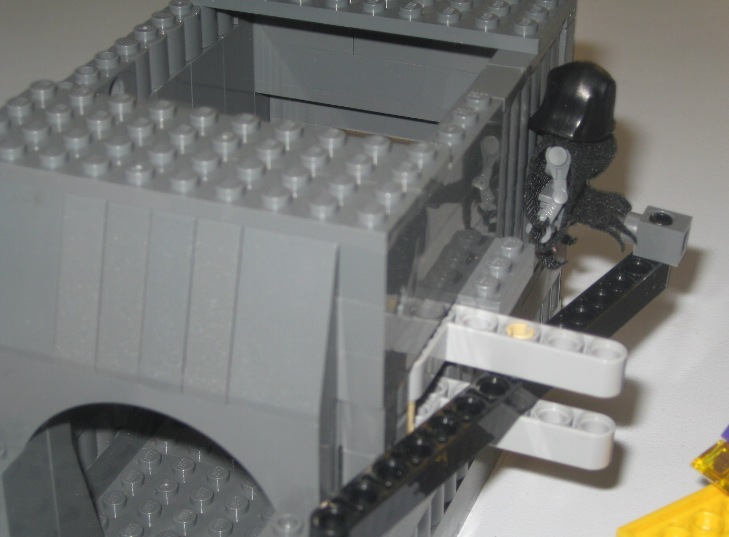 When Harry and Dudley reach the tunnel, flick the switch and the Dementor will come crashing through the wall. 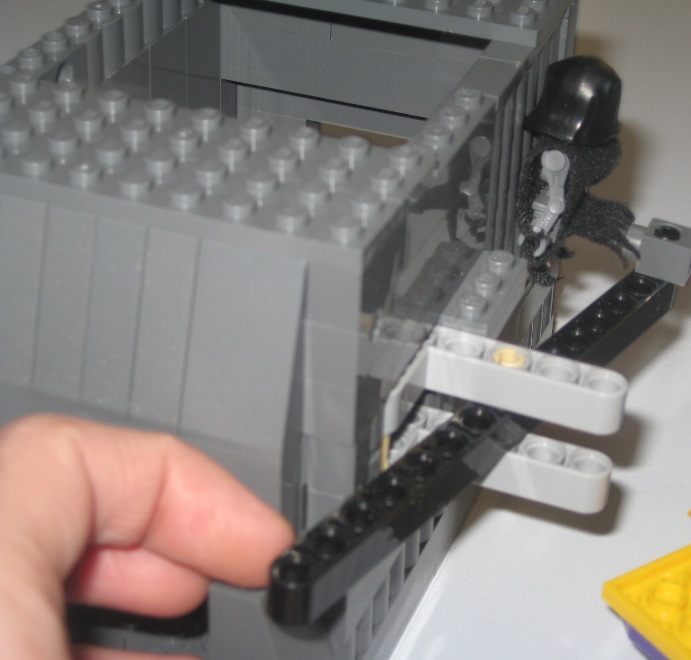 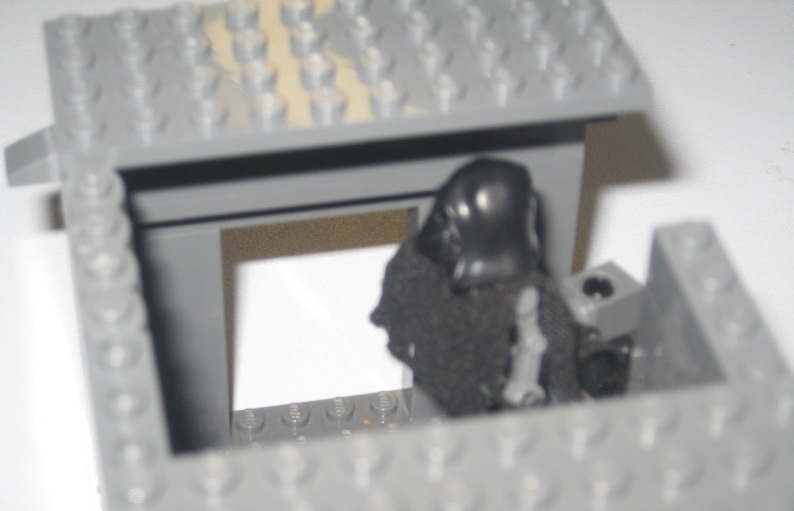 The swing and whizzy-dizz could be hooked up to a technic crank to make them move automatically but as it stands they work with ease with a push or flick.