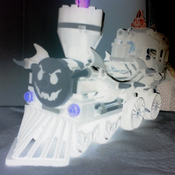 By Nightwing20
2 comments
When supporting this, please also take a few seconds to share it on Facebook and/or Twitter as well. That way, we can get 10K at a quicker rate, and then hopefully you will all be able to own a replica of this gigantic vessel.

Projects that deserve some attention:

The CX-87 Maximum transport was created on the gigantic planet of Jupiter by a renegade group of scientists named Dr. Haril Hapiko, Dr. Walter Hughes and Dr. Singe Longhold. They started off with a frame made from rocks, but then added Colarian clay (which is made from Martian rocks) to strengthen it. After a few months, it started to sink into Jupiter's surface and got covered in rock after several meteore showers. It was used as the scientist's home and was not as a spaceship for years to come.

Years later, a group of pilots came and found the scientists. They added engines, and a cockpit, but two of the scientists had been lost on the planet since then, so only Walter Hughes got on the ship. But then a group of enemy fighters found them. The fighters were piloted by a squadron of martian soldiers, and had very powerful weapons. They were defeated, however, by the laser system hidden under a panel on the almighty ship.

Months later, the ship underwent several major improvements, including a CX-87 engine and a hangar near the front. The ship was named the CX-87 Maximum Transport after its engine, and soon broke many records, travelling at up to 500mph in space.

There are many great sci-fi TV shows and movies, however some include inappropriate content for children, and may result in licensing conflicts. Lego do make space themes, but these are not usually aimed at AFOL's or collectors, and usually do not have much story to them. My idea is to create the CX-87 Maximum transport, as it is rather big, has multiple rooms, uses many skilled techniques and is very detailed. If this were to get 10,000 supporters and be made as a set, it would probably cost around £80-£100. There is no licensing needed, so it should hopefully pass review.

A view of the cockpit. My son helped me with the command bridge at the back. The cockpit can rotate and swivel. 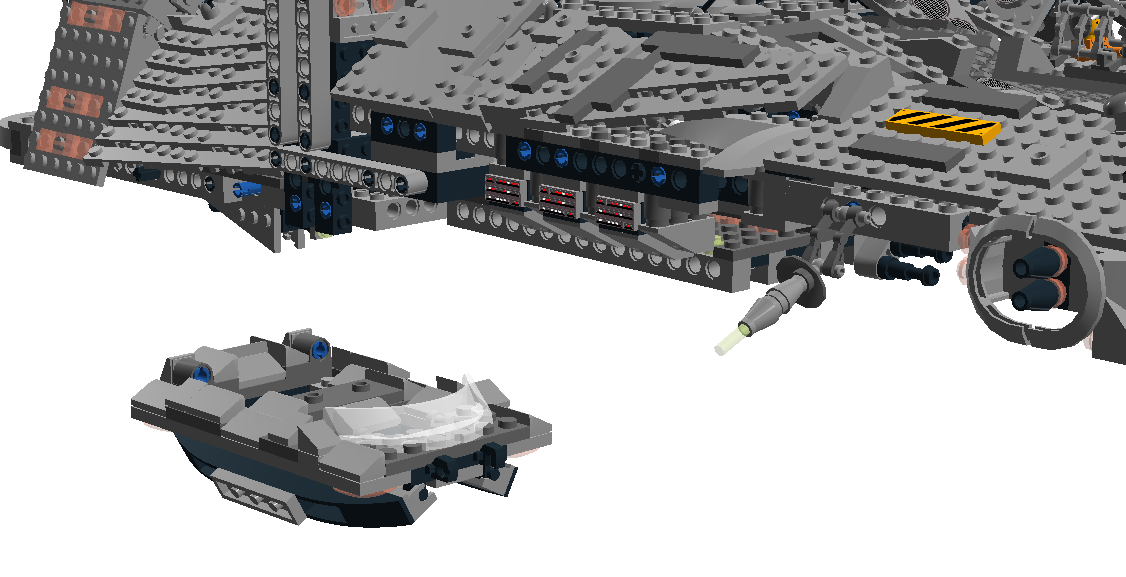 This is a picture of the ship with a crew. I added them so that there would be a story to the set. The crew, from left to right, are: 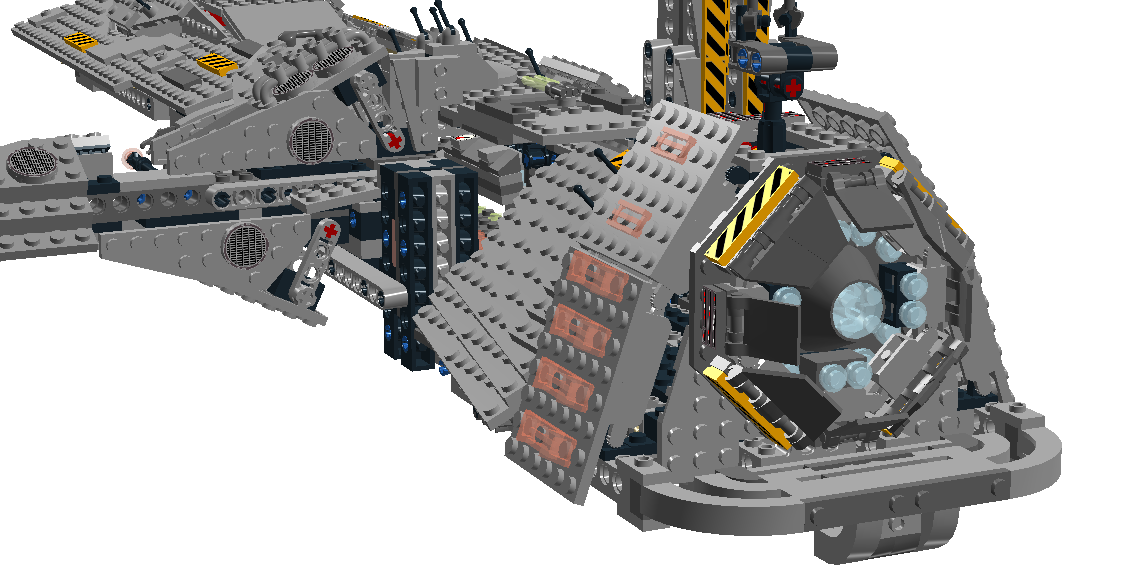