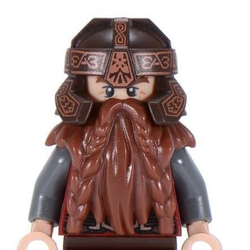 This car is based on the classic television series "Herbie". It was produced by Walt Disney and starred a Volkswagon Bug named Herbie.

This model features Herbie the the "Love Bug" and actor Dean Jones who was Herbie's driver. Herbie is specially built to meet a mini-figure scale and includes a steering wheel and white tire rims.

I believe this model would make a great set because the Herbie series is still a very popular show and there's still a lot of Herbie fans out there that would love this set. Please support this project and tell your friends as well!