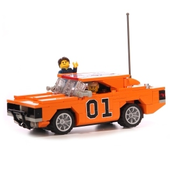 By Stanley-Efu
34 comments
Tatatataaa Tatataaaa! Here comes Hannibal Smith, Murdock, Face and B.A. Baracus with their 1982 GMC A-Team Van.
Can you imagine it's been 30 years ago since one of the best eighties television series was introduced? Yes, it's the 30th anniversary of the A-team!
Wouldn't it be nice to celebrate that with a LEGO minifig A-team & GMC Van?

I designed and build this model of the A-Team Van in 7-wide minifig scale of original Lego bricks, except for the colour of the wheels. 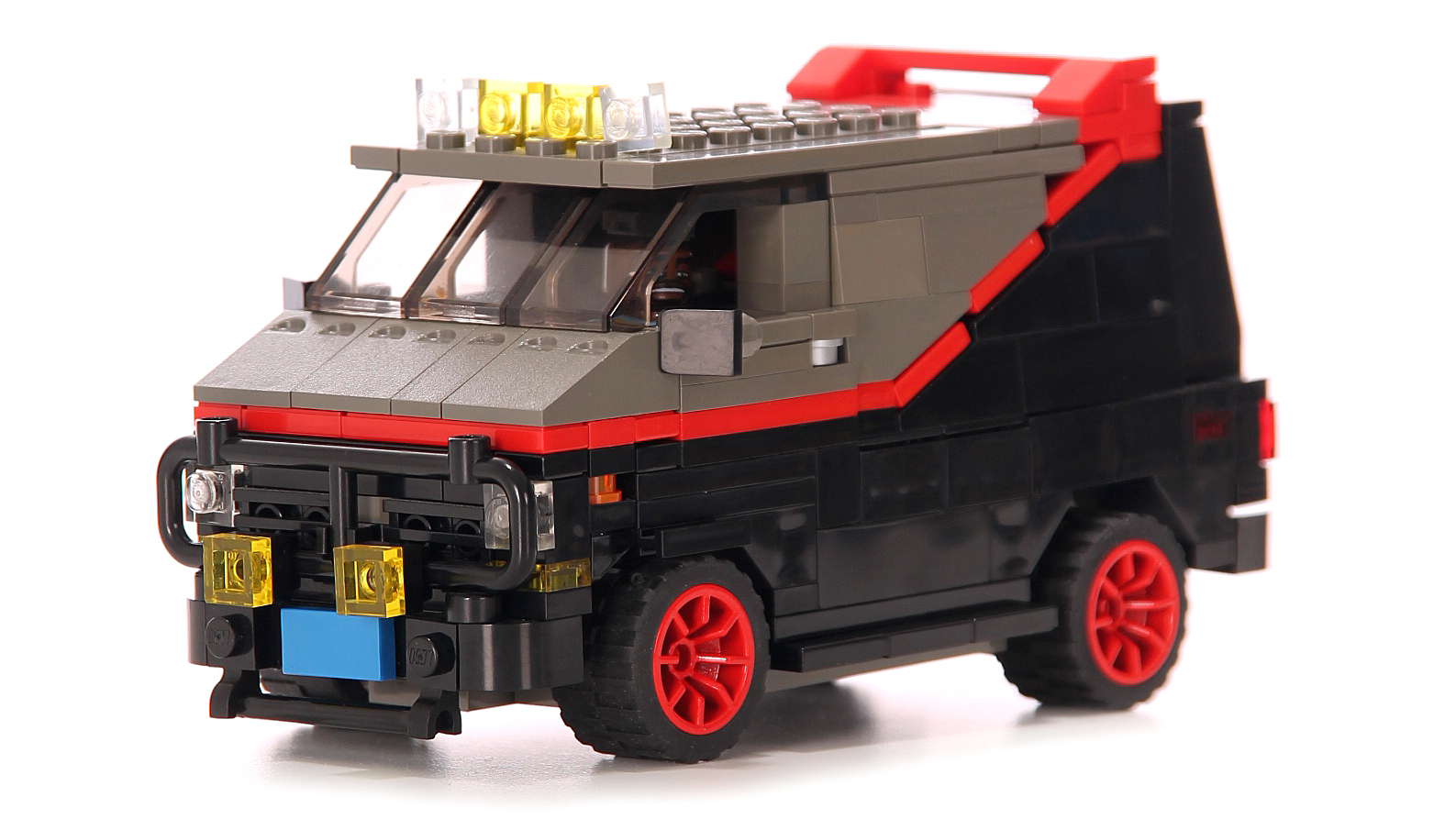 The original silver rims are coloured red, because they look awesome on the car!
The van is seven studs wide in the base, but runs up to six wide in the top. 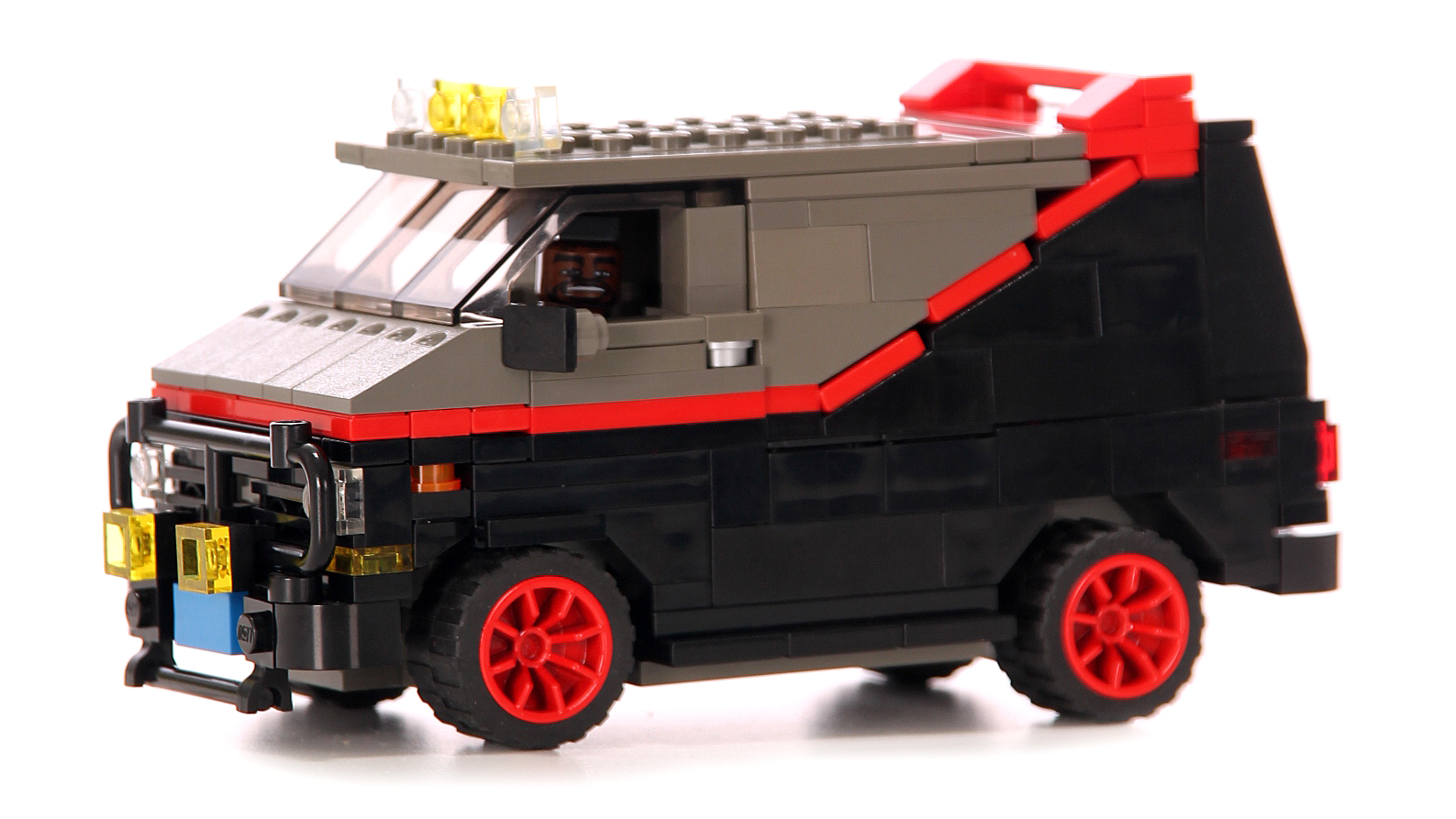 Do you see how proud B.A. Baracus drives his polished Van?
The sloped red line is made of 2x2 red tiles with a 1x2 plate to prevent them from falling out. They are placed between sloped roofbricks. 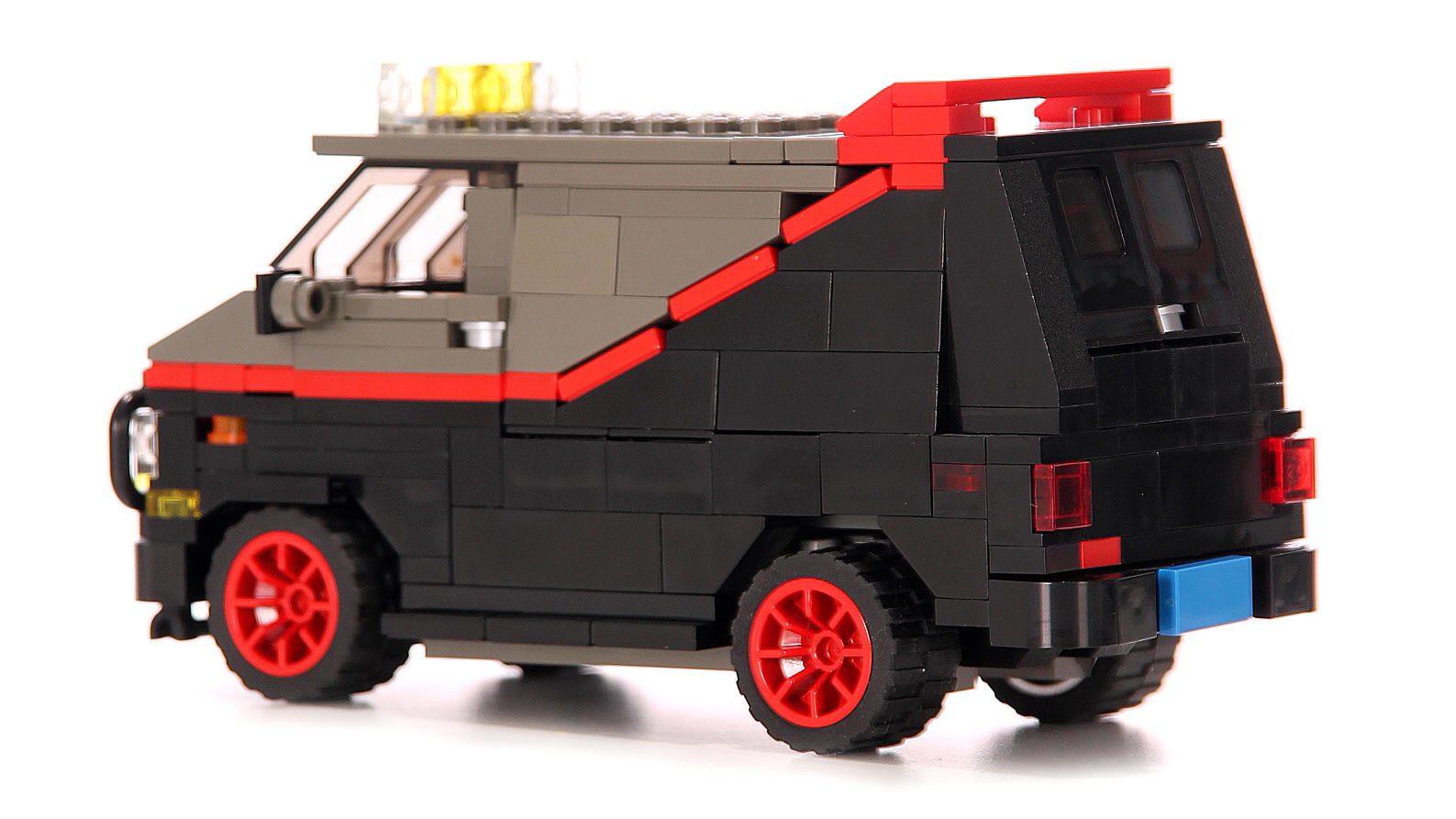 The complete sidewalls, including the red line, are placed on rocker hinges to create the sloping lines of the van. 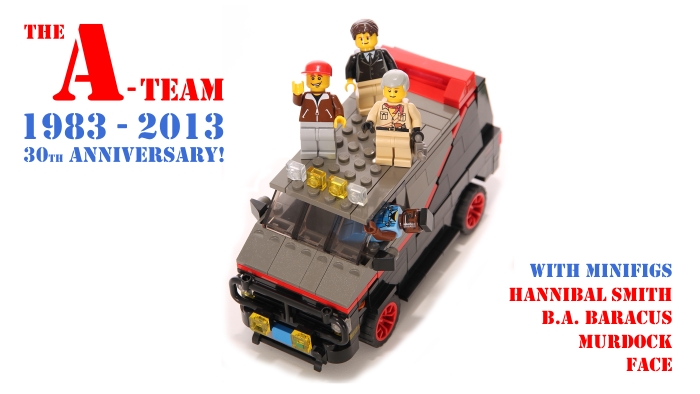 The minifigs might be personalized a bit, maybe by using flesh coloured heads and some serious golden chains for B.A.
Do you know what Hannibal says when we reach 10.000 supports?
"I love it when a plan comes together!"