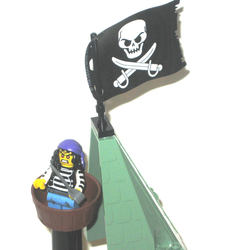 Every self respecting neighbourhood has at least one giant, old house - unlived in for many years, sparking rumours around the town about what/when/why it's abandoned, who used to like their, and what ghosts now haunt it's giant rooms.

Inspired by the Monster Fighters' Haunted House set - this isn't a Haunted House per se, but it is an Abandoned Mansion. This Modular is a tightly packed mansion of creepy details with a daunting look to it.

The Monster Fighters HH is very much aimed at younger kids, whereas the Modular series is aimed at adults. This would be aimed at AFOLs with a focus on hyper-detailed realism as all the MOdulars are. 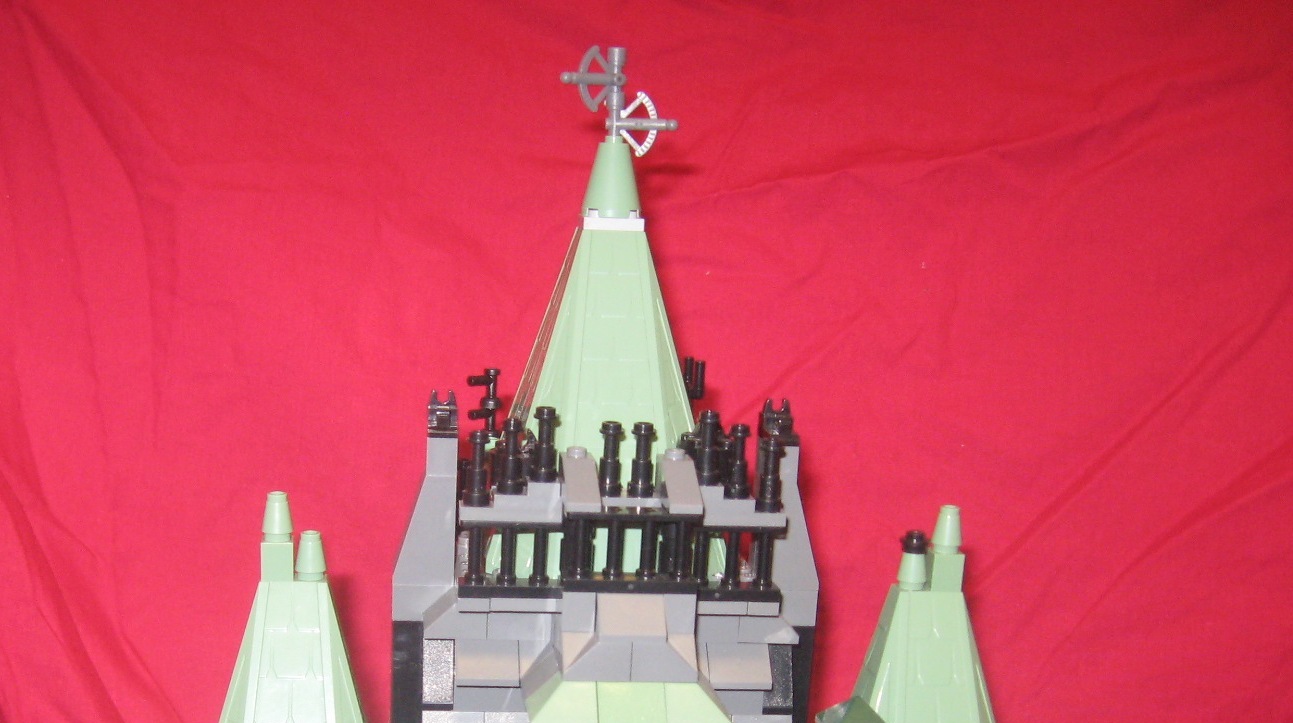 This particular model opens up at the sides instead of the separate section. This is because I have made this model as a Halloween display for October 2012. 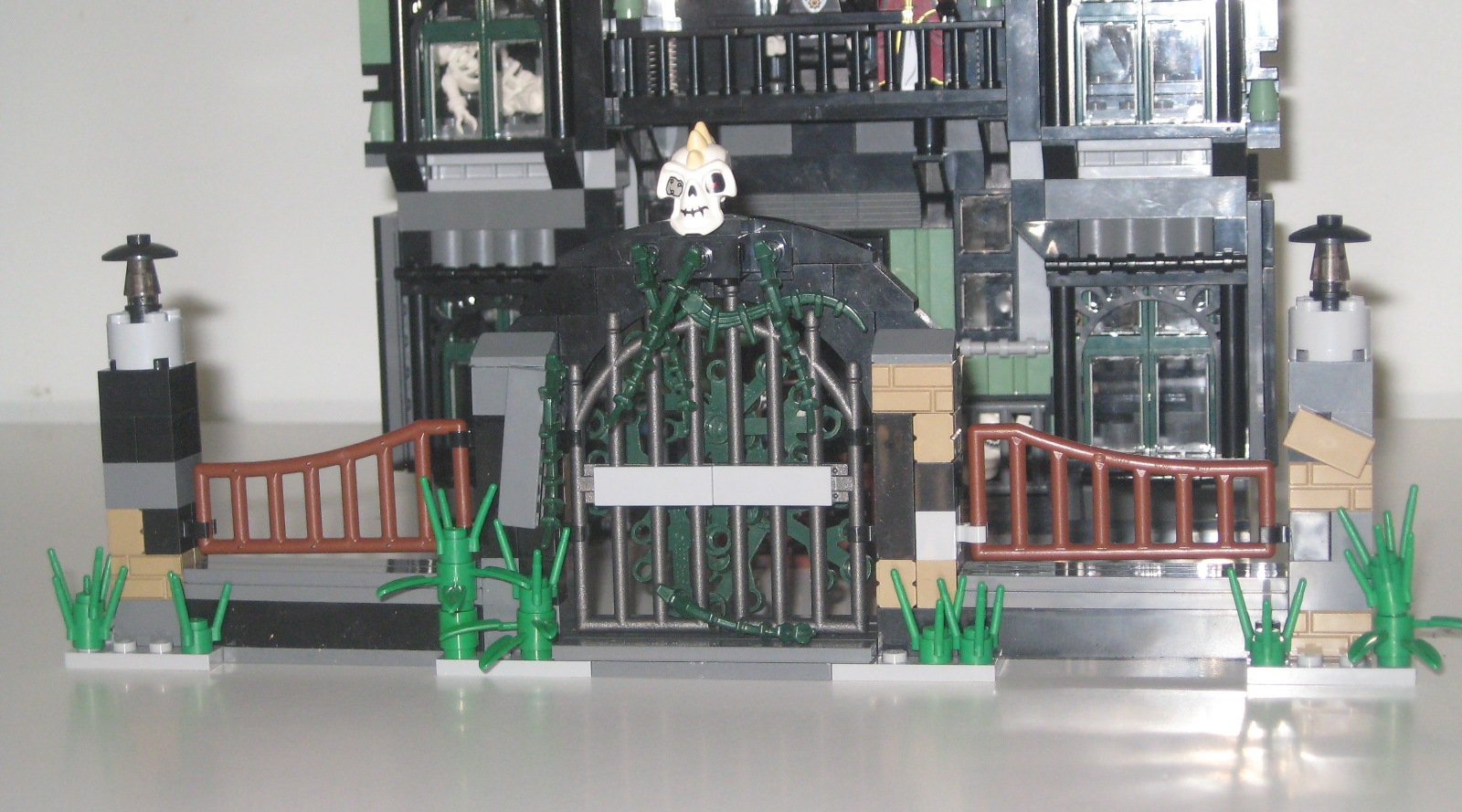 Lego City Kids love to dare each other to knock on the boarded-up door, invoking fear in their excited little hearts.


The attic contains a furnace. 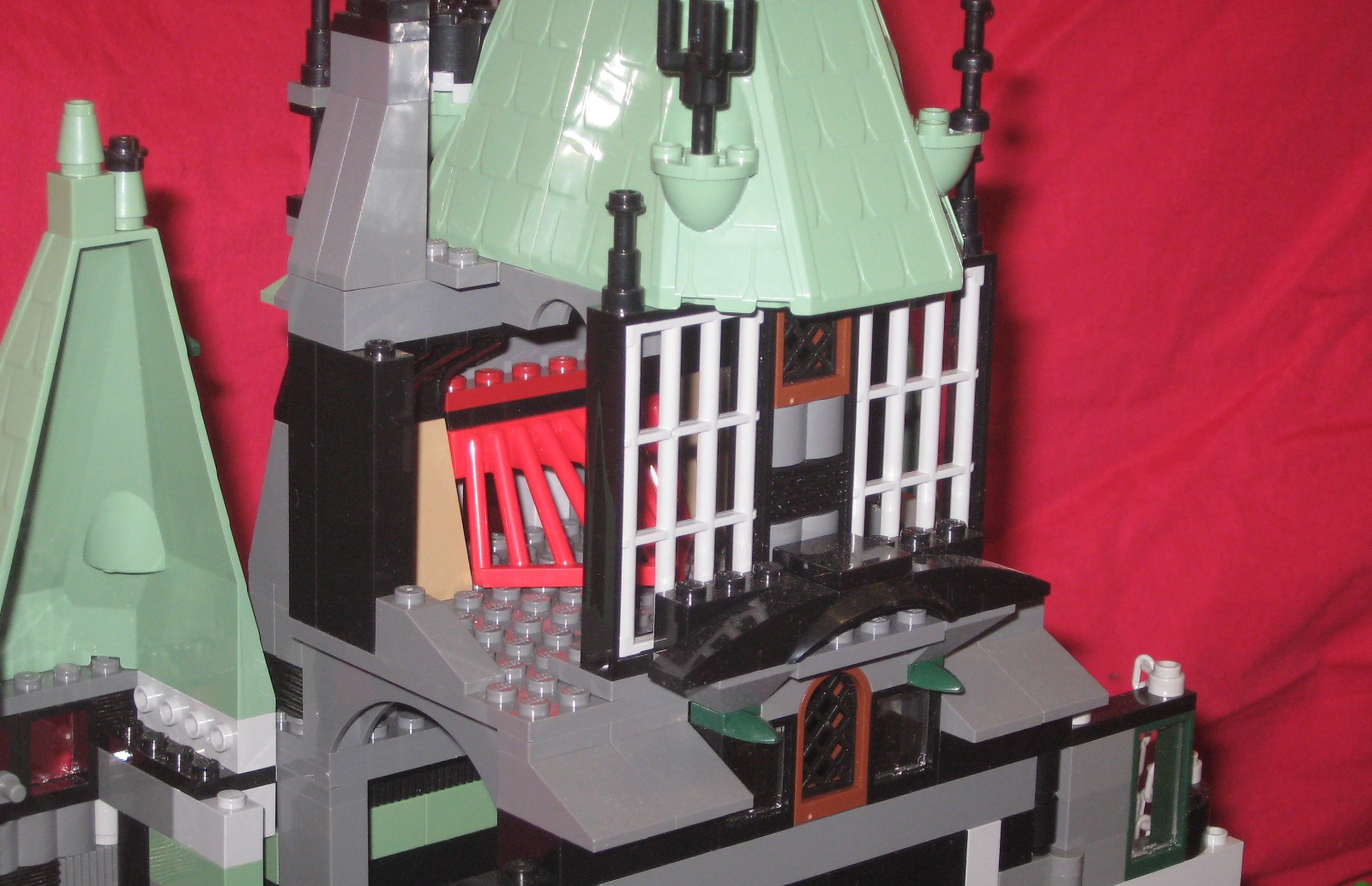 I haven't used a large variety of colours in the building itself, but will try to add more for the furniture. 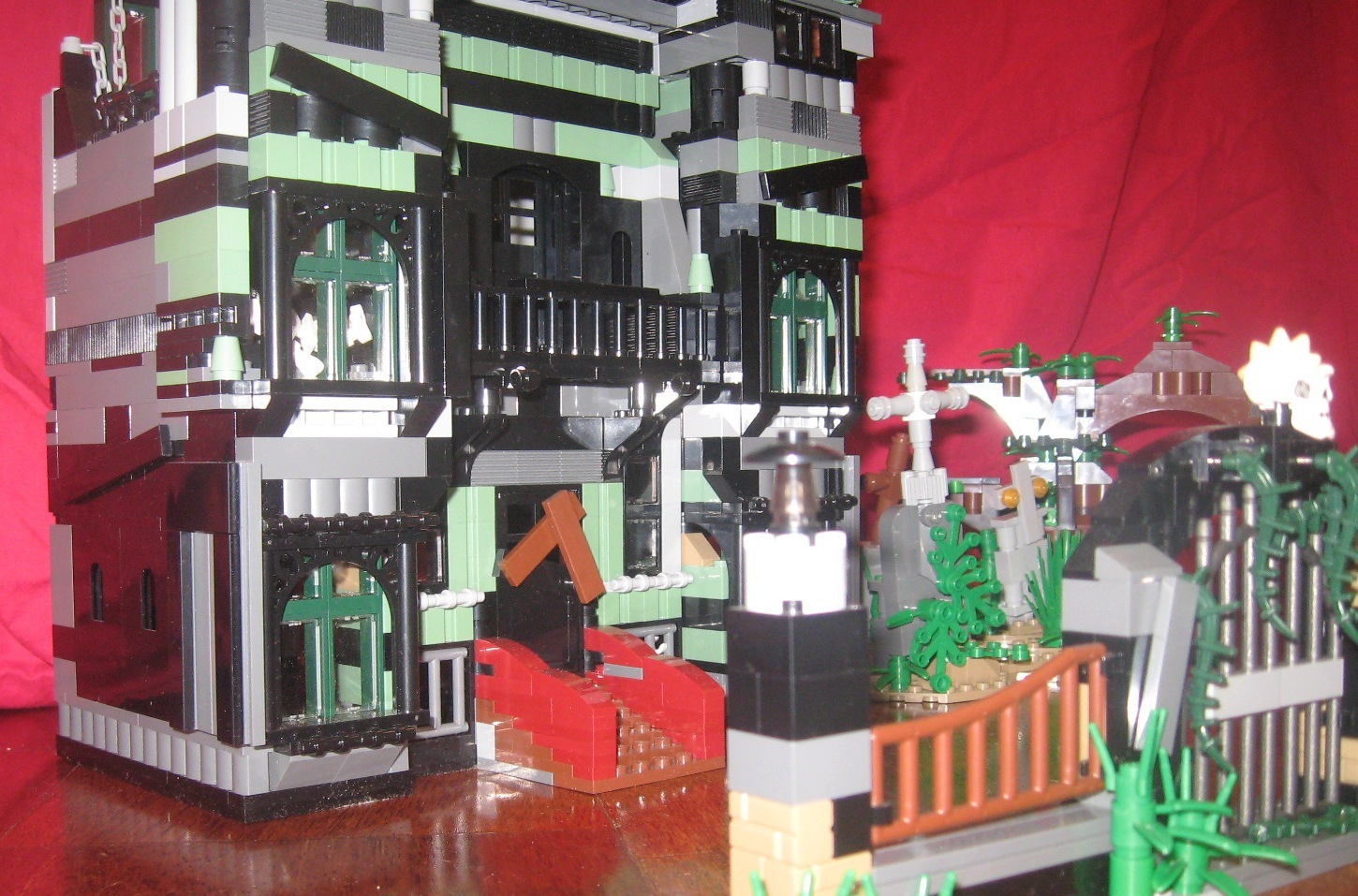 The model is very sturdy and without even realizing it I built it so it lightly clips shut.

I didn't use any of the new masonry bricks (with the brick pattern on it) like they did in the MF Haunted House, because I wanted to see if I could come up with another way to make a building look old and dilapidated, I just hope I succeeded!


Thank you to everyone who votes for this modular, this is one model that is staying built until the 1st of November so will be adding more and will post as I go along!
Flickr Entry - AdventuresInLego