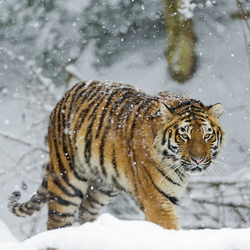 Sponsored by Aladdin Oil and built by bicycle-repairman/inventor, Reodor Felgen and his two assistants Ludvig and Solan, the Il Tempo Gigante is the worlds fastest racing machine. Competing in the 1975 Flåklypa Grand Prix is this copper-plated machine, complete with it's own radar, rocket engine, and of course, blood bank.
I built this set because of my love for Ivo Caprino's movie and Kjell Aukrust's caricature-like characters. I think this would make a great set to commemorate Caprino's 45-year old masterpiece.
25
273
days left