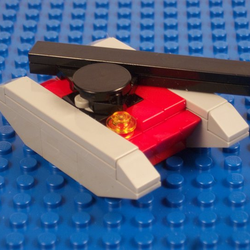 Can you Stop the Space Invaders?

The classic video game, Waves of Invaders are held off by a lone defending tank. Fun and playable! 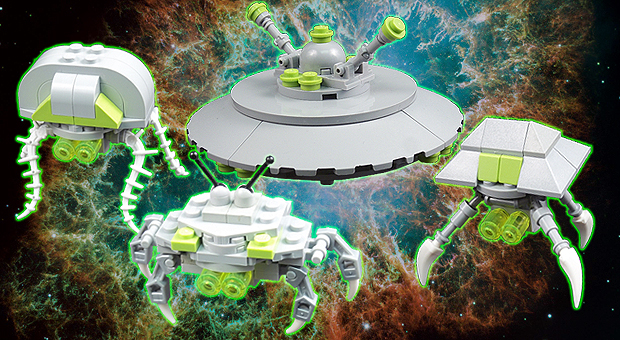 Waves of invading Drones are the backbone of the Space Invaders. Crab, Octopus and Squid Drones, each armed a pair of flick missiles attack the earth, Behind the waves of Drones the spinning Mothership relays commands from the Invader Overlords. 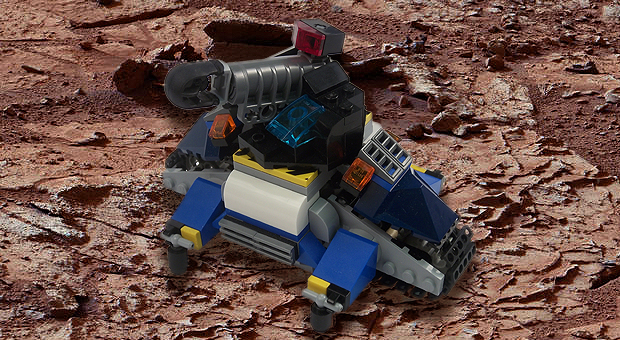 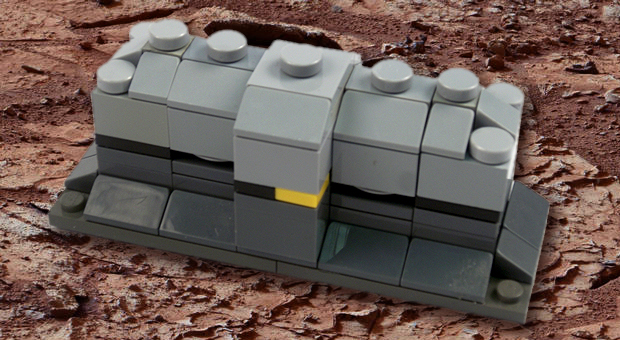 Battle Bunkers are deployed to the site of an alien invasion, providing durable cover for the fighting TANCs. Modular, they break apart under enemy fire, but can be easily re-assembled between waves. 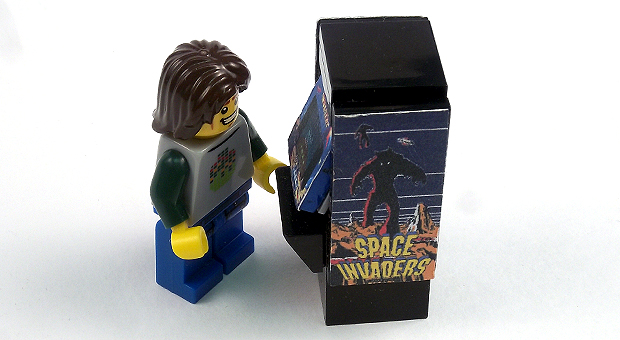 Find your Space Invaders Cabinet in your local Arcade!

More Images and Files on Brickshelf