Hi again! The bad guys have found a siege tower somewhere and are now trying to attack the watchtower. Will Stephen, Henry and their friend Jane be able to defend their tower, or will the baddies conquer it? That´s up to You! 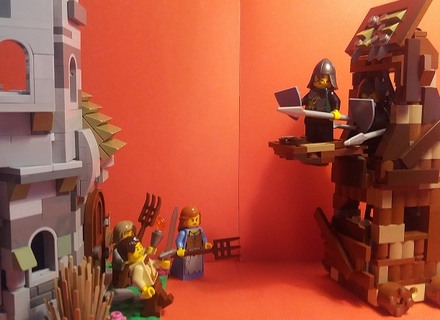 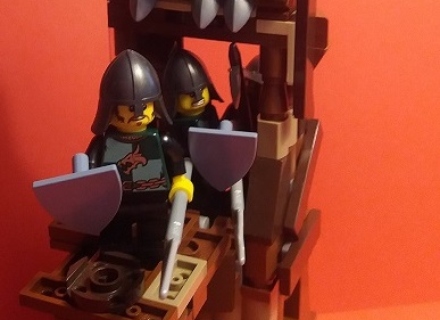 Wow, I can´t believe 25 people wanted this to be a set. I thought it would end up at maybe 15 after one week. Now there´s only 9975 to go (: Here comes an image of one of the bad guys. I´m planning a new, bigger project right now, maybe based on this story, and I´ll be able to post in in October. See you then! 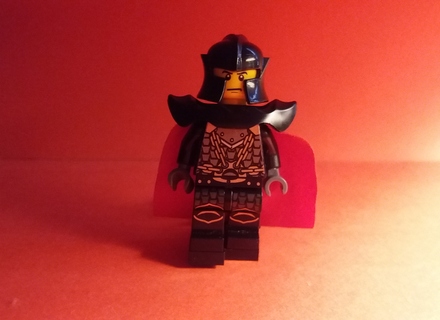 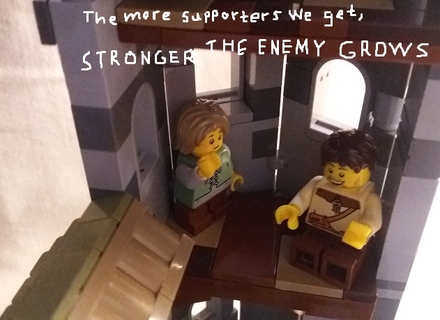 Thanks to everyone who has viewed, commented and supported my idea in the past 11 hours! Now we´ve got 10 supporters, but I hope there will be more of them! See you later!

(Just so you guys know, you are not the enemies, Stephen and Henry are talking about about the dark knight from the land of ashes, and the supporters are citizens of their realm, and you of course (: )