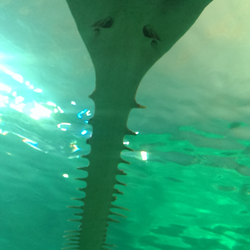 In the future, the world has gone to chaos, bandits steal from the defenseless, spiders and scorpions run amok. But one day, a band of four brave men decide to take the world back! These men are called "The Future Guard" because of their advanced weaponry. Build the bandit camp, and decide who will win, and who will lose this exiting battle.