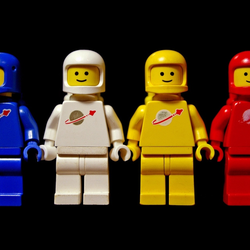 This Lego idea set I made is called The Pond Garden. The pond is made out of a blue base plate with other smaller green plates on top. I also made a custom tree to put for detail. There is also a small shed and some wheelbarrows for some food and shovels. I would approach this set designe as a medium not to hard kind of project. There is a fair amount of small pieces so I would recommend this to children eight or older.