By pittstop
0 comments
New fiction created around cybernetic warriors protecting Earth from alien invasion. Note I have previously uploaded these images and the lego digital designer files to Deviantart, Flickr, Brickshelf.com and MOCpages. I mention this to avoid any confusion regarding ownership.

Originally I named these designs "SaintSinner" however I feel the fiction surrounding it may have been too difficult and mature to find an effective market, so I have renamed them.

Fiction: In the near future Earth becomes the target for an alien invasion, stealing our resources such as water and oil. In an effort to fight back the CyberAgency, a world government funded project to develop new technologies and defence systems, employs a combination of magic and science to create warriors capable of defending the Earth. They become known as CyberAgents. 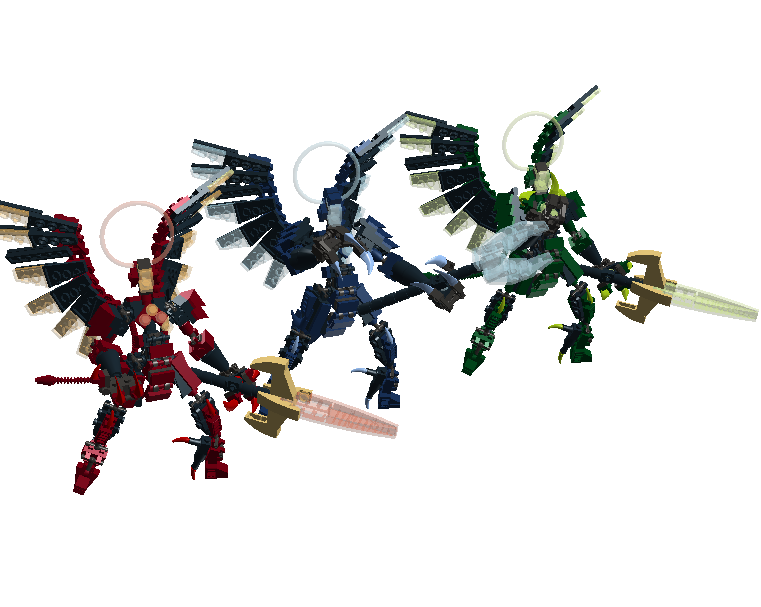 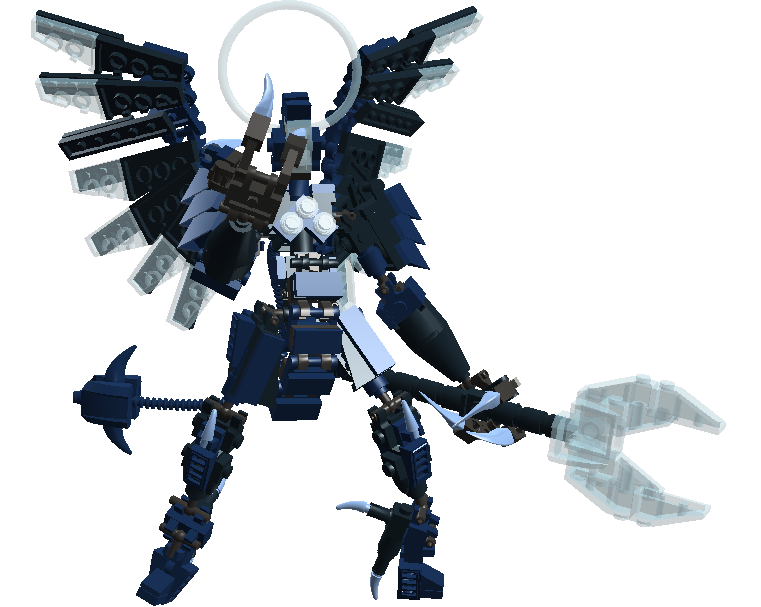