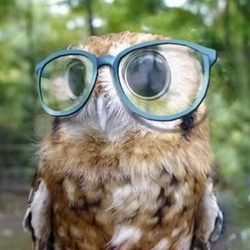 I wanted to make some sort of candy dispenser, and as I looked around i saw a pack of Bottle Caps and they gave me an idea for the candy. You slide in some Bottle Caps, then turn the handle to release the candy, look down and you'll see your bottle cap! I wanted to make this lego set because i just wanted to add some fun i guess to eating candy, so i made a candy dispenser, load a bottle cap before, then if you need one just turn the handle. I think this will be an okay lego set, but i am kind of worried that it wont make it through, i just sorrta think it doesn't meet the standards mechanical wise, but i still hope for the best. -Jenovaus