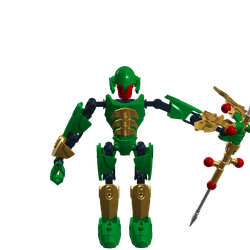 This set is based on Marvel's Agents of S.H.I.E.L.D. This is from the episode of Agent's of S.H.I.E.L.D. where Coulson and his team invade Cyber Tech to stop Gareth and Hydra. The characters include Agent Phil Coulson with his giant blaster, Agent Gareth, Mick Peterson or Deathlox, and undercover Nick Fury. In the background there is the Deathlox machine that you can put Agent Gareth in. You can switch Agent Gareth into his Deathlox suit.