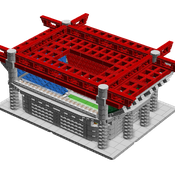 By SKBlondie
4 comments
The Lego Company did a great job creating the world of the Lord of the Rings for the past few years. However, I did mis a iconic scene from the first movie. Here the Hobbits encounter the Ringwraiths at Bucklebury Ferry and have to find a way to escape them.

This MOC is designed with Lego Digital Designer and contains 425 pieces. It includes 3 minifigs; Frodo Baggins, Peregrin Took and a Ringwraith. This could be a nice set for expanding the Ringwraith army as well for expanding the world of the Shire. I used the
environment created by Sideshow Weta as a reference.

A few sidenotes. The building is enclosed, so it's not playable. The Hose Nozzle I used for the railing of the ferry aren't produced in the color reddish brown yet and the same goes for the Round Plate 6x6 I used for the doors. All the other pieces I used do exist in the official Lego library.

For everyone who support this project, thanks in advance.

UPDATE 2013.09.11
- Switched Pippin for Sam.
- Added a catapult for playability, which can be removed easily. 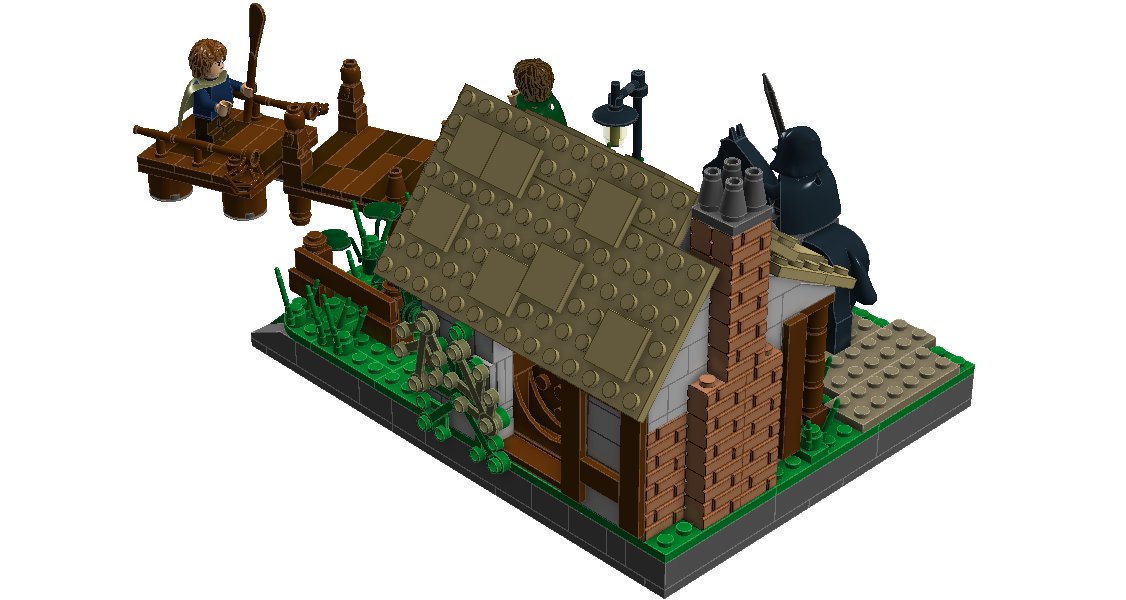 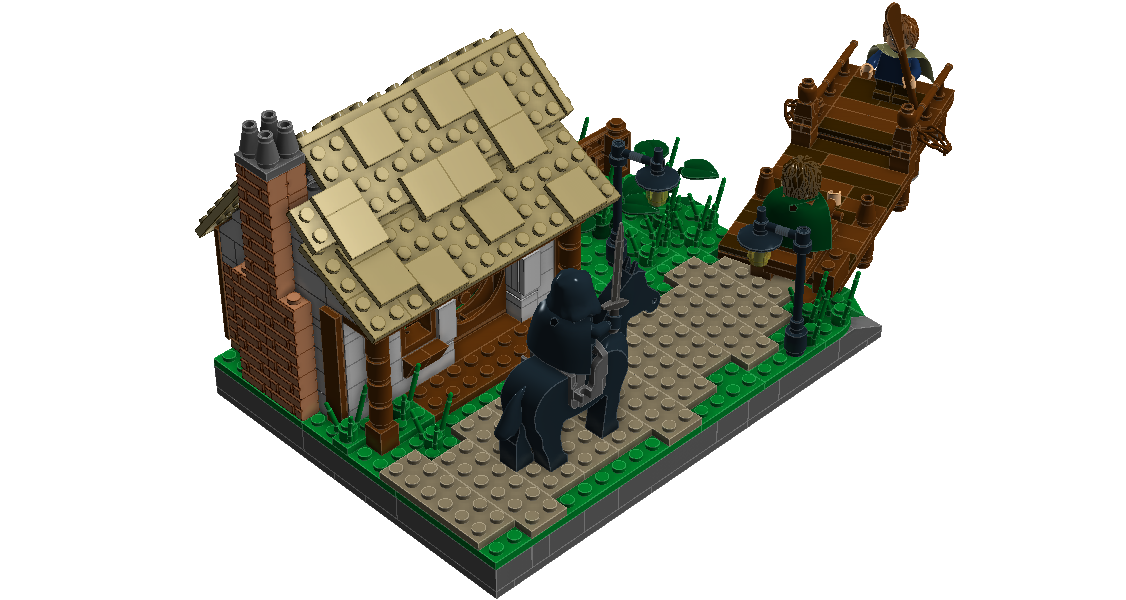 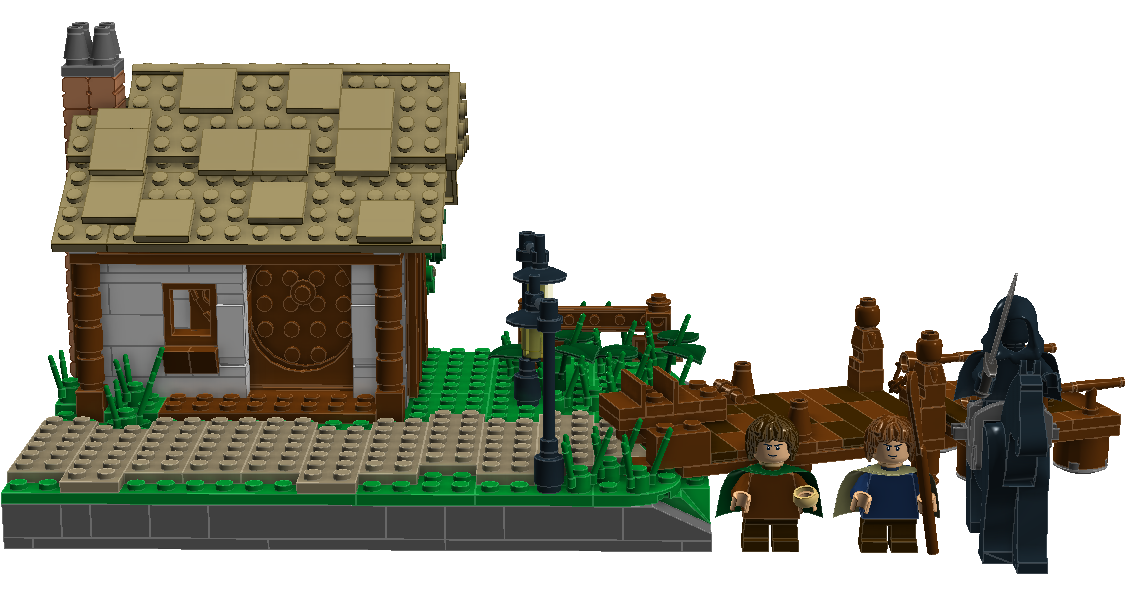