Guardian - The Legend of Zelda: Breath of the Wild 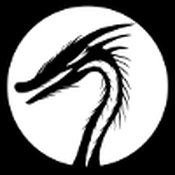 Breath of the Wild's Guardian in Lego!

Based on Nintendo's newest title in the Legend of Zelda series, this project features 2017's Game of the Year's iconic characters built out of Lego bricks. The set is composed of 374 pieces used to build...

The Guardian features a turning head and posable legs, Link is based on his well-known appearance, wearing the Champions' Tunic and Hylian Trousers and Zelda is based on her appearance in the second half of the game, wearing her white dress.

This model was built in LDD and Mecabricks and rendered in Blender.