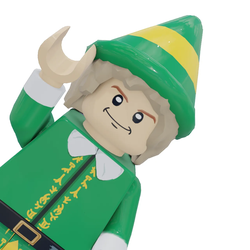 This set is based off a scene in a recent movie called "Frozen". This is the scene where a giant snow monster named Marshmallow attacks Olaf, Kristoff, and Ana in the woods. I know, it needs some work. I am currently working on it, so don't fret. 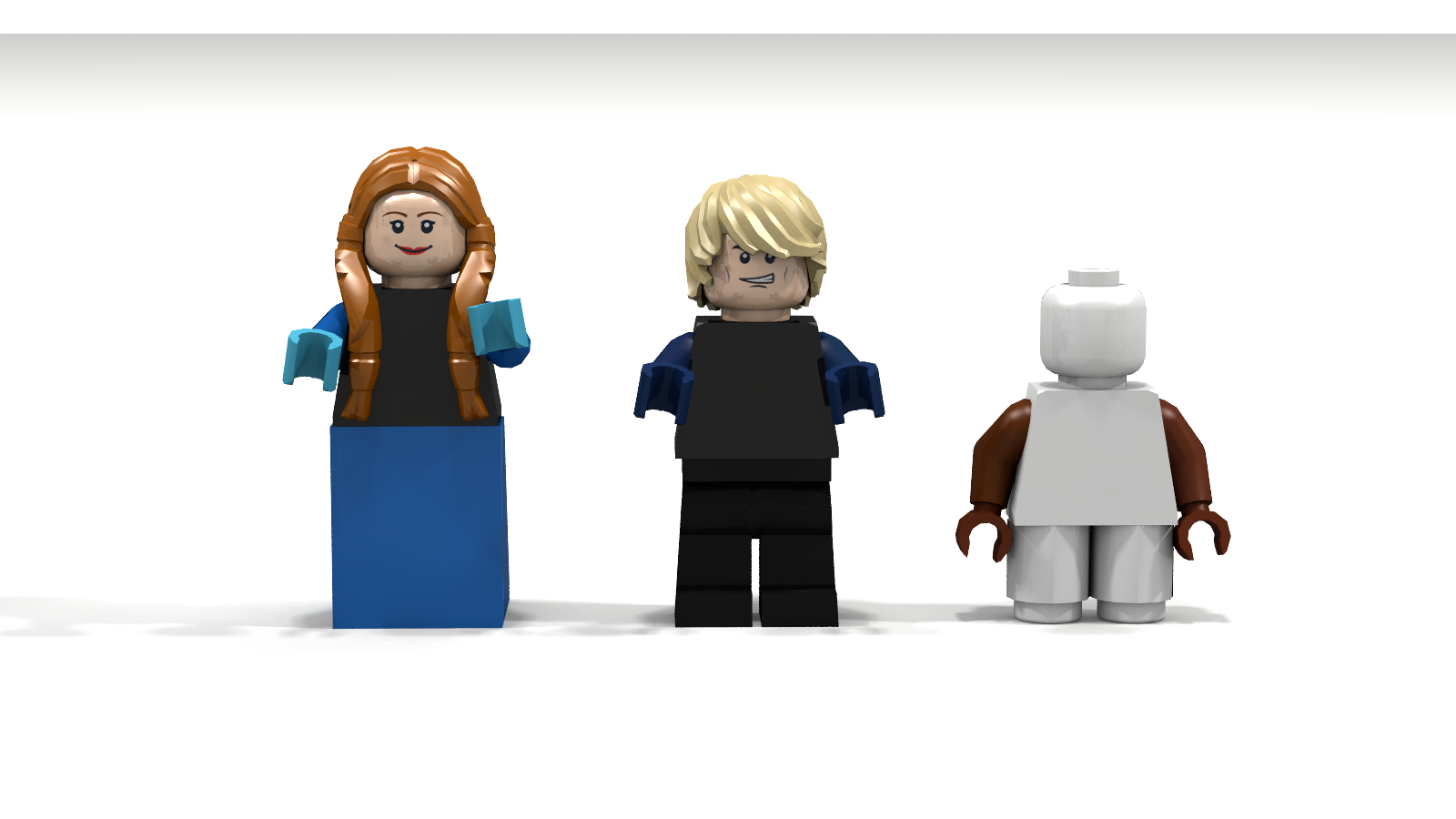 These are the minifigures that come with the set. From left to right: Ana, Kristoff, and Olaf. Custom prints will be added later! Stick around! And if you don't like Olaf, vote on your favorite one down below. 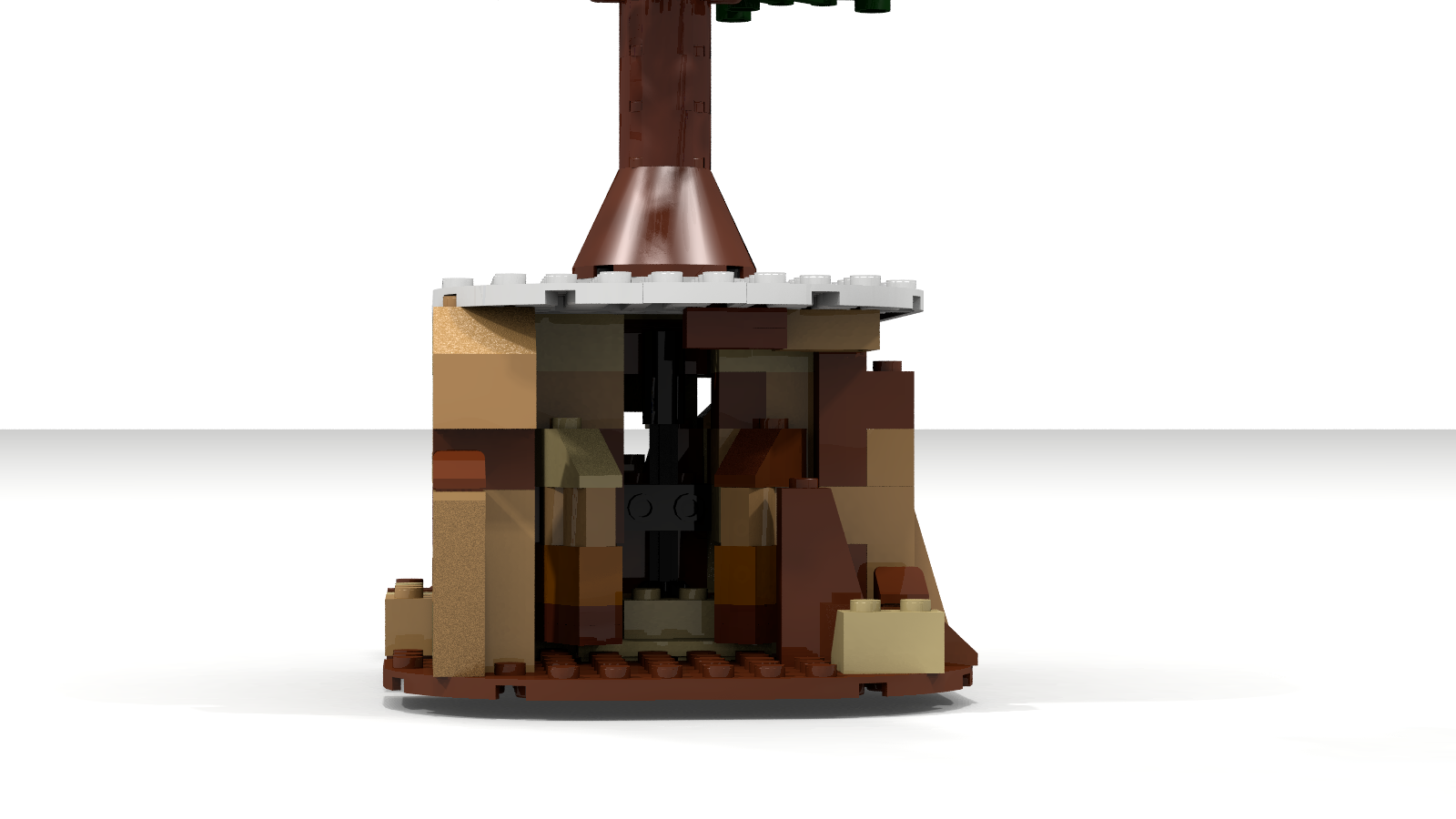 This is the main play feature. The parts in black are parts of the mechanism to let the tree fly. Basically, you push up on the gear in the middle, and it releases the snow-covered tree for Marshmallow to throw at the escaping Ana, Kristoff, and Olaf. 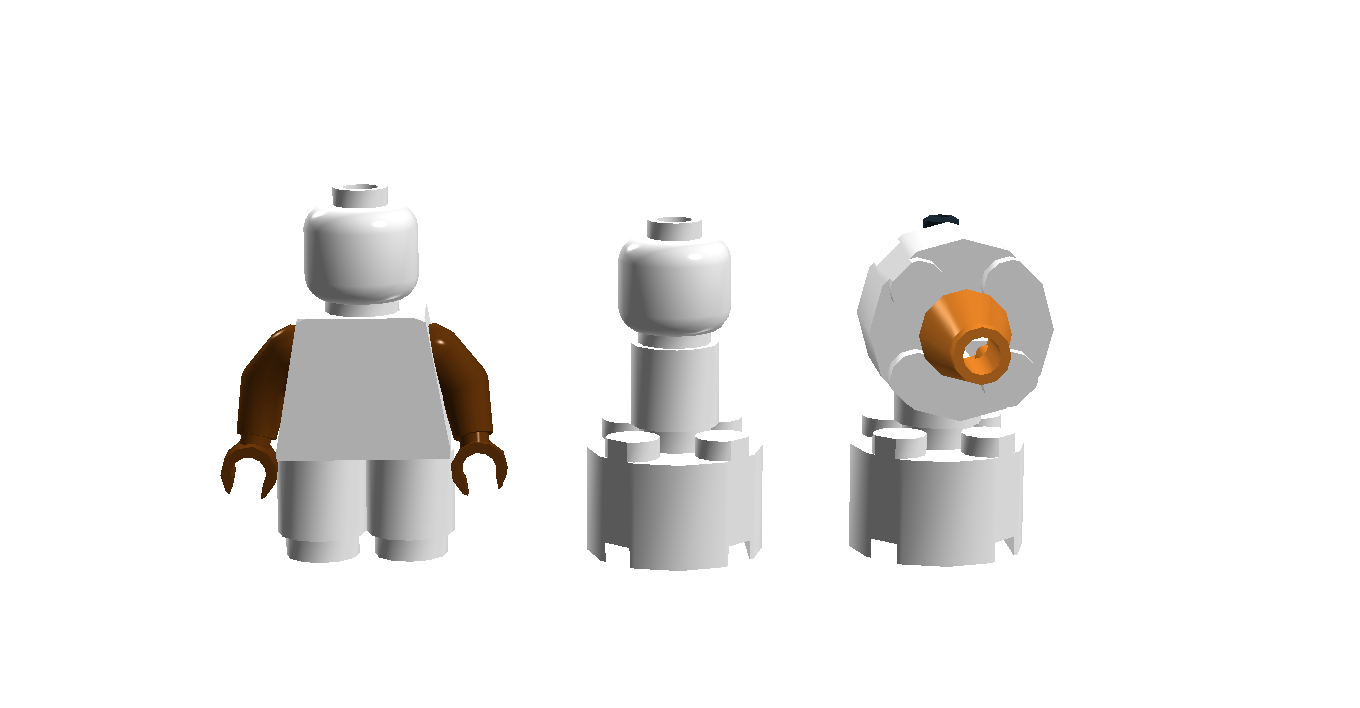 VOTING TIME! Which Olaf would you like to see? The three in the picture are all different choices--1, 2, or 3, respectively. Please vote in the comments--Only once, please! Thanks!

Thanks for looking at my project! (Insert cheesy saying related to Frozen here. xD)