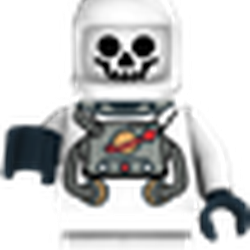 Its been quite some time since this has had an update, and I thought that Porky could really use some work. So, I decided that it would be best to pretty much remake the main body and frame of the mech, and make it more accurate to the original depiction in MOTHER 3. This new version represents the wider and generally bigger original version of the mech. 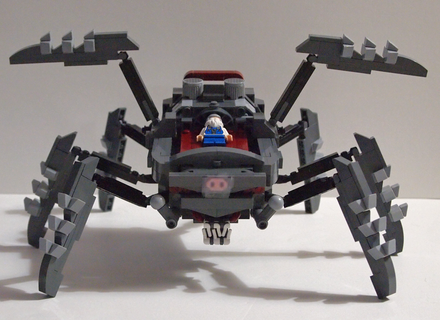 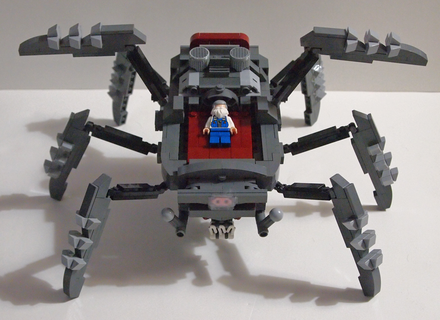 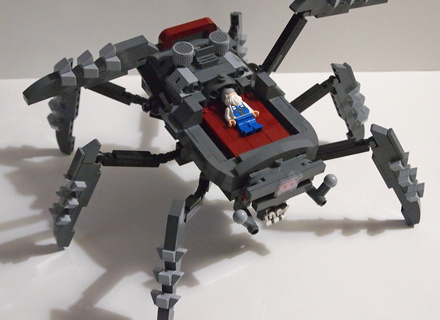 100+ Supporters and some new Minifigs!

100+ supporters! That's a nice milestone to hit, but lets keep the support going, we're going to need a lot more people than that in order to get into the review. I highly request that you share it out through any form of social networking, as that would get even more people to know about this!

Thanks for the help so far people, I am grateful for it.

Anyway, I added some new minifigs that I think would go very well with this set. Including... 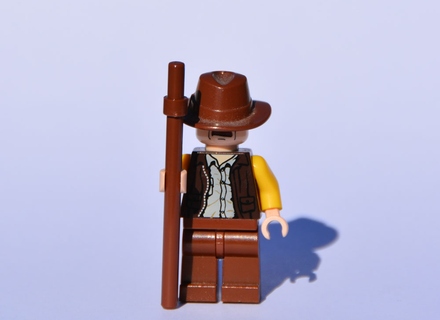 Flint! A key character in the final battle with Porky, and also the father of the main protagonist, Lucas. Also... 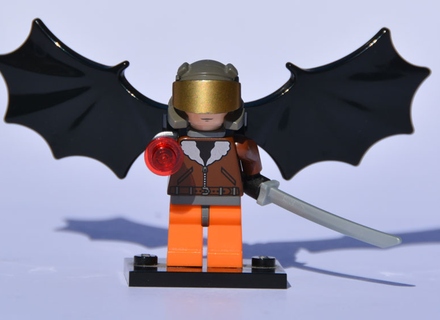 The Masked Man! A fierce opponent and Porky's main assistant.